The vehicle was developed on the basis of the M1931 Christie tanks, purchased by the British Army in 1936. The vehicle was intended to be a fast, lightly-armored breakthrough tank. The modified design was deemed successful and became the basis for other cruiser tanks. A total of 65 vehicles were built. They saw combat in France and North Africa in 1940–1941. 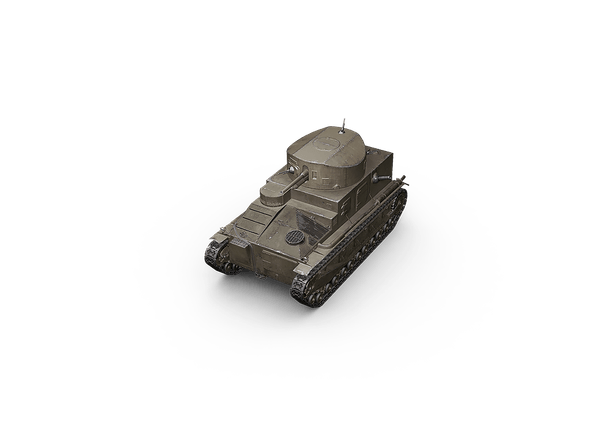 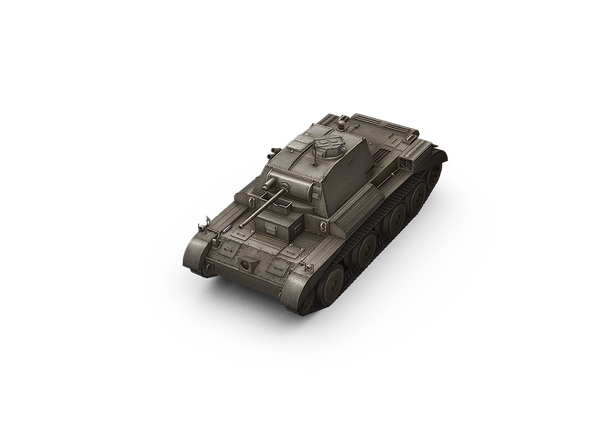 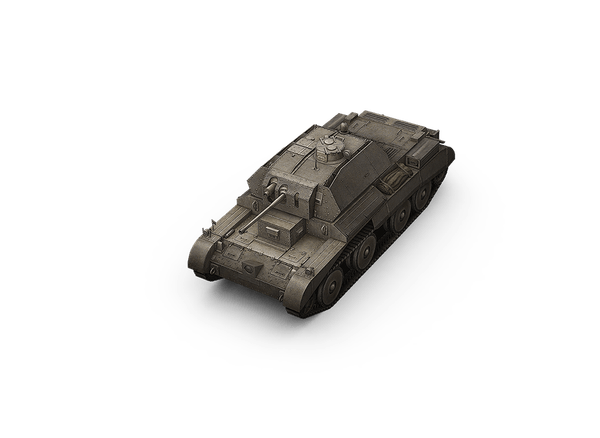