The A10 Cruiser Mk. II was a further development of the A9 modification designed by John Carden. The A10 had enhanced armor and no machinegun turrets. A prototype was built in July 1937 and adopted for service as a heavy cruiser tank. A total of 175 vehicles were ordered between 1938–1939, which were manufactured by September 1940. The vehicles saw combat in France (1940), Greece (1941) and North Africa (1941). 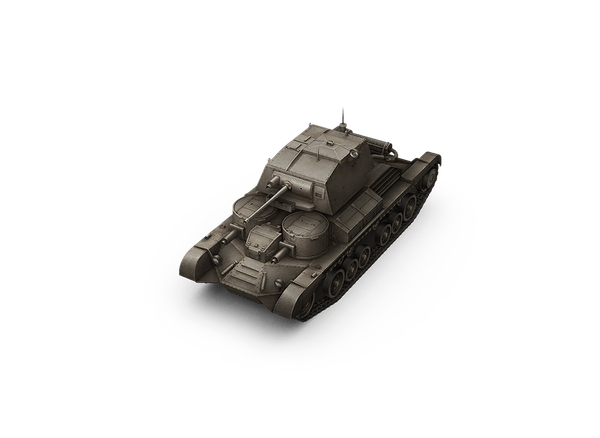 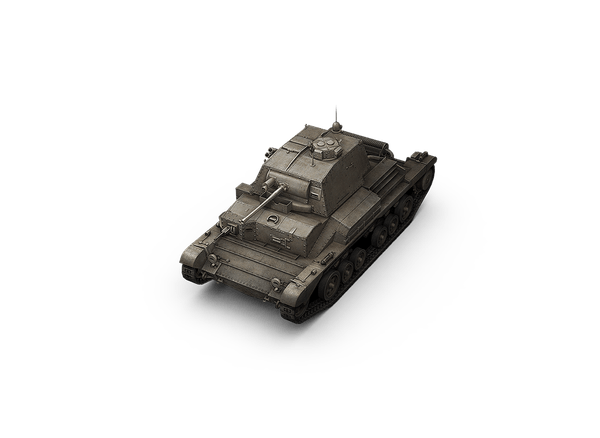 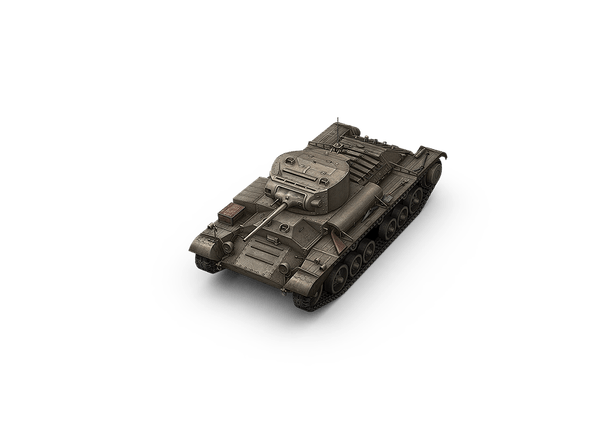