Development of the superheavy tank was started after the Battles of Khalkhyn Gol in 1939. The vehicle was designed as a maneuverable fire unit that was unprecedented in scale—its hull alone weighed 100 tons. Only one prototype was built, without a turret and made of construction steel. Trials were discontinued due to the unreliable engine; at the end of 1944, the prototype was scrapped. The 15 cm howitzer was to be mounted on the tank after its assembly. 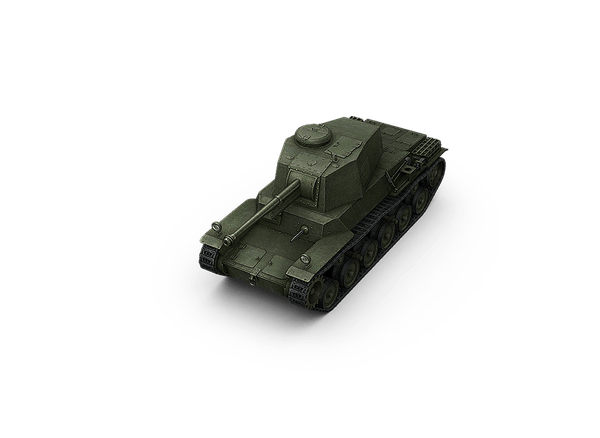 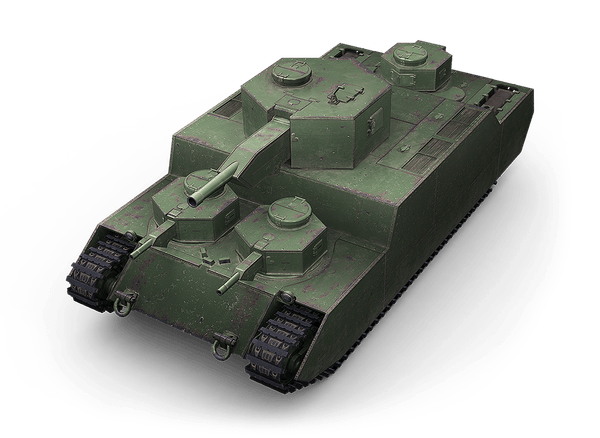 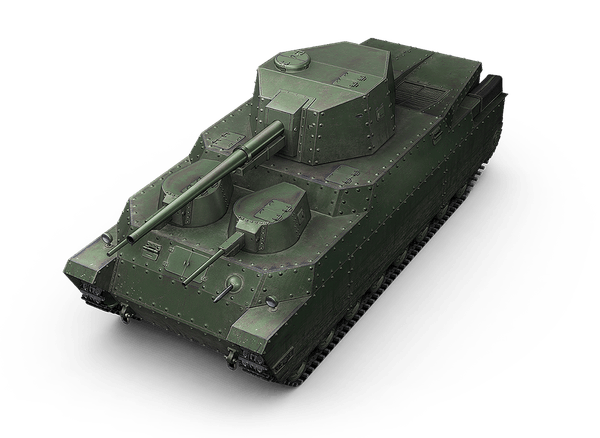