The most heavily armored tank carrying the most powerful anti-tank gun. The vehicle's drawbacks included an overloaded suspension and engine-transmission group, as well as excessive general mass. When engaging enemy vehicles at long range, the Tiger II had an upper hand over any other vehicle in terms of the gun and armor protection. However, due to the excessive mass of the vehicle, relatively low durability of the engine and transmission, and small total number of vehicles built, the Tiger II did not have any significant impact on the course of war. 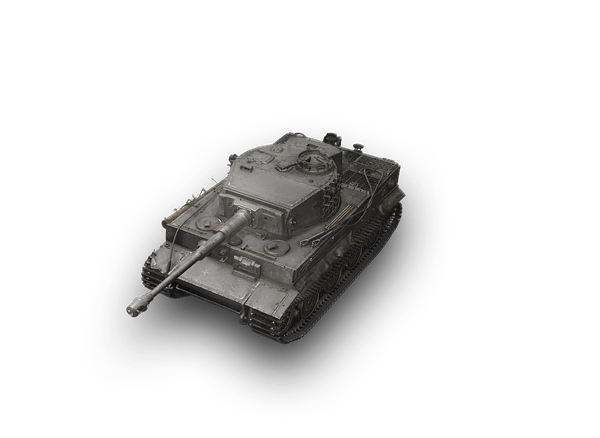 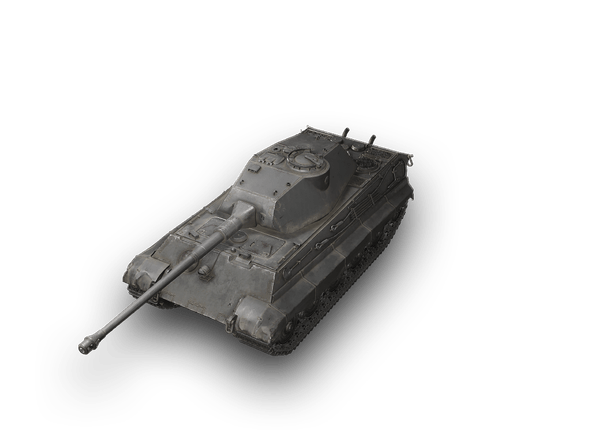 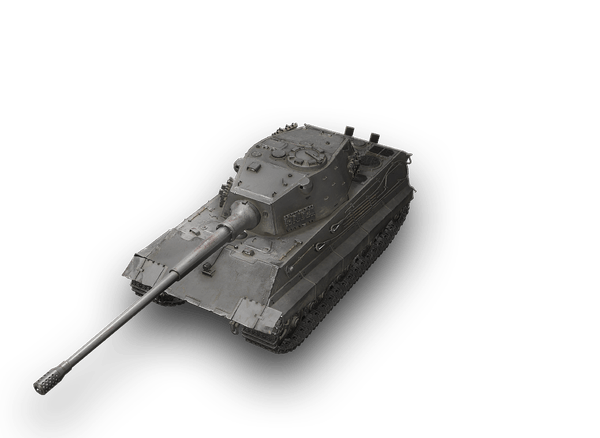