Developed from 1969 through 1971 as a modernization of the Strv 103. Unlike the previous Strv 103A version, the Strv 103B was equipped with a more powerful gas-turbine engine, laser rangefinder, and infrared devices. The vehicle also accommodated the mounting of amphibious add-on equipment. In 1970, 220 vehicles went into service. At the same time, the vehicles of the previous modification were converted to the Strv 103B, which resulted in a total of 290 vehicles by 1971. 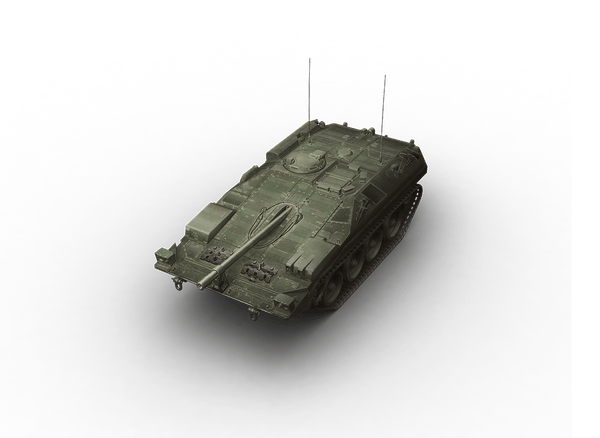 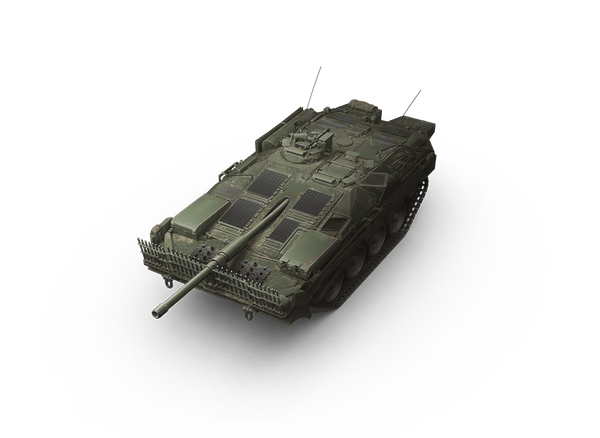