In the mid-1960s, the Swedish Ministry of Defense laid out requirements for a new light tank. The lightly armored vehicle should combine high speed and maneuverability with powerful armament that would be sufficient to oppose modern tanks and provide fire support to the infantry. Landsverk developed several projects with both a rotating turret and a gun mounted on a stationary superstructure. They were essentially tank destroyers. Development of the project was discontinued at the drafting and modelling stage. 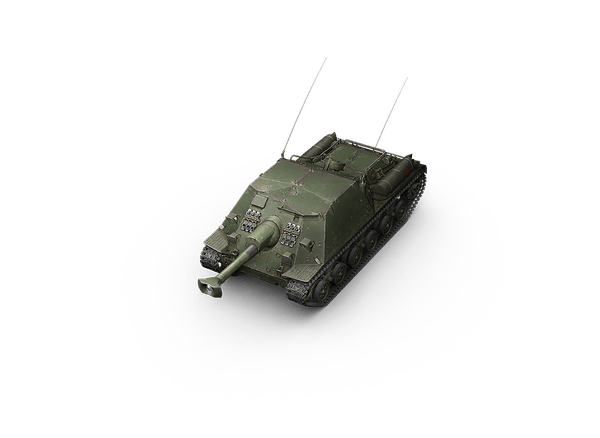 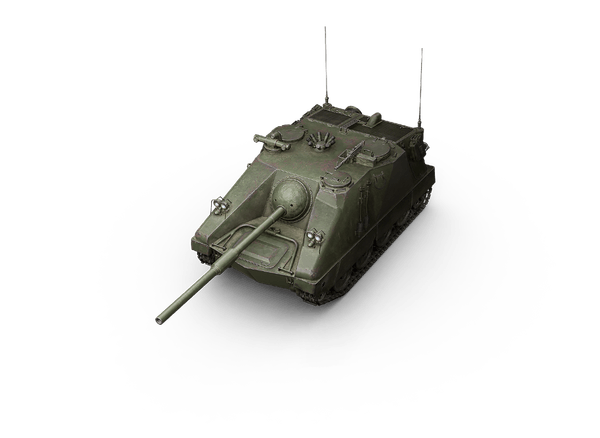 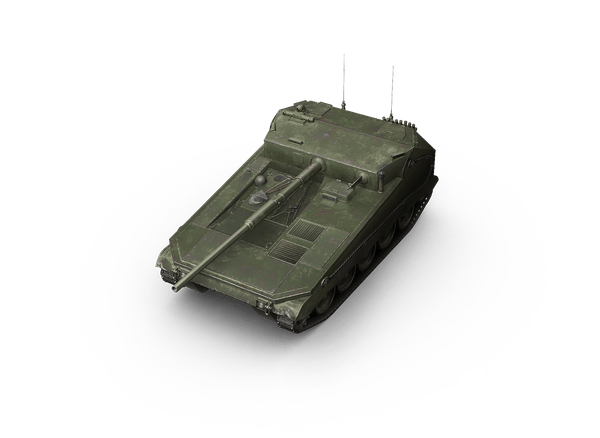