In the summer of 1942, Waffenamt (the German Army Weapon Agency) concluded an agreement with the Krupp and Rheinmetall companies for designing a tank destroyer on the chassis of the Panther tank. It was planned to mount either the 128-mm K 43 gun or the 150-mm sFH 43 howitzer. The projects were designated Grille 12 and Grille 15, featured rear placement of the fighting compartment, and differed only in the artillery system type. Later, the Grille 15 received a 150-mm gun with a length of 63 calibers, which could penetrate 200 mm of armor at 4,000 meters. However, development was slow, and the Grille 15 remained only in blueprints. 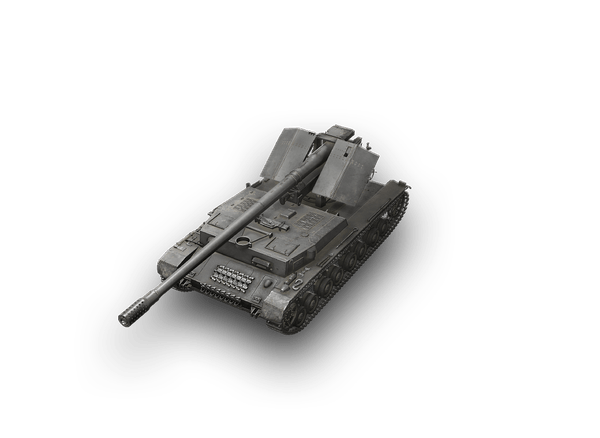 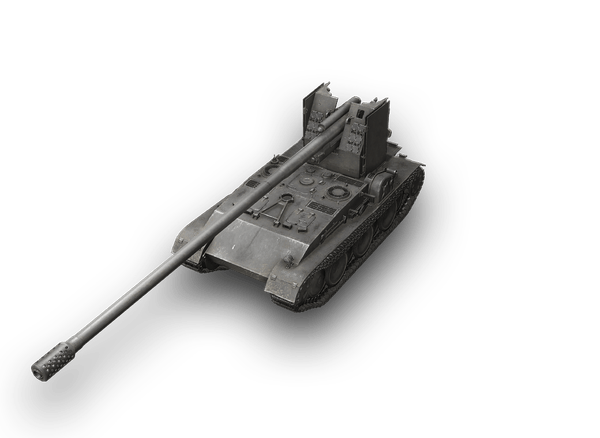