The vehicle was based on the Kanonenjagdpanzer 4-5 tank destroyer by the Henschel company in 1964. The tank was planned to replace the obsolete M41 Walker Bulldog vehicles used by the reconnaissance battalions of the armored divisions in the German Army. The tank never saw mass production, but some technical innovations were applied later in the development of other vehicles. The total number of prototypes built is unknown. 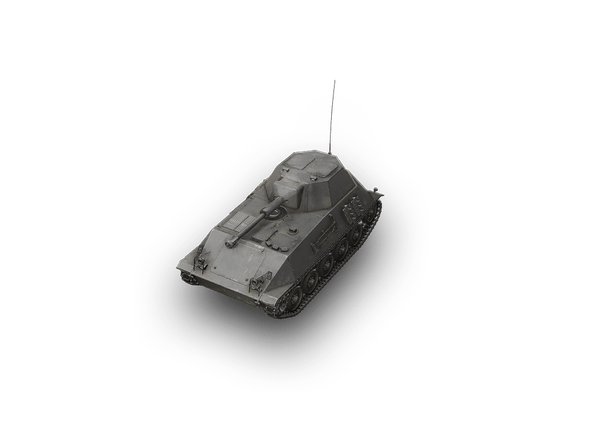 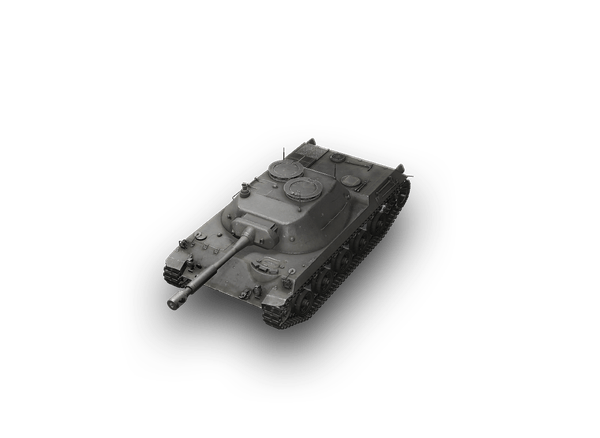 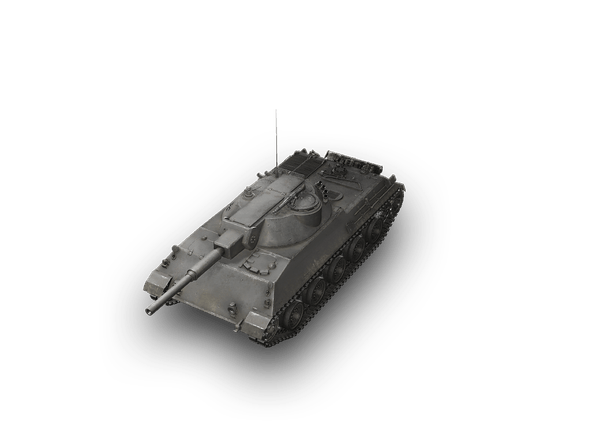