The project was developed by the Construction Bureau of Kharkov Komintern Locomotive Factory No. 183. The vehicle was designed to replace the T-34. The development was based on the results of examining the most modern German vehicles of that time. The mockup committee studied the materials and proposed a number of improvements. However, after the beginning of war, all work on the vehicle was discontinued. 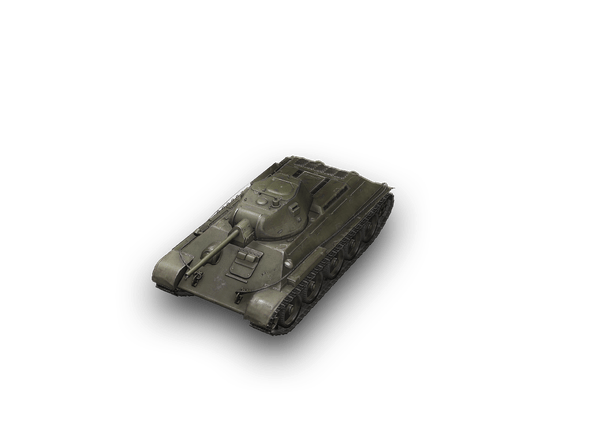 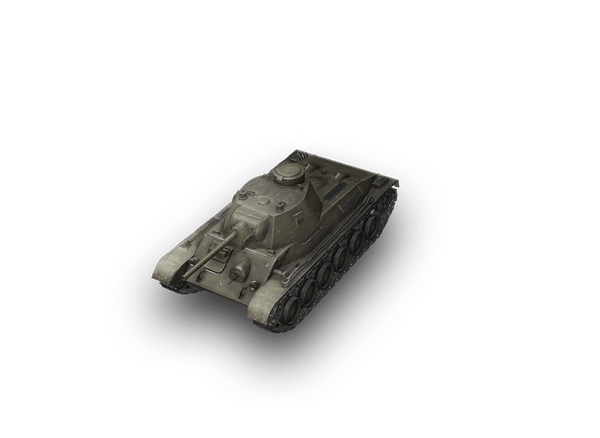 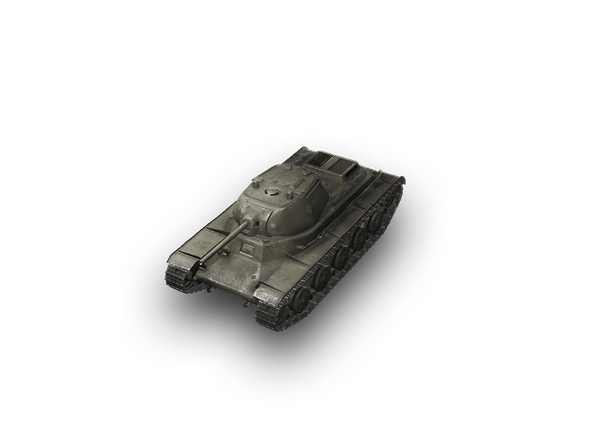 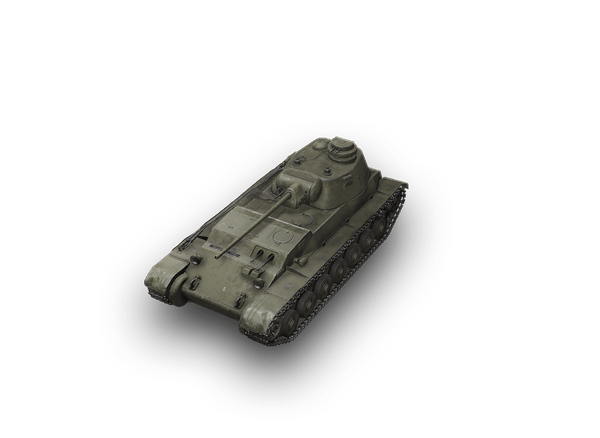