In 1954, the Chinese government considered the possibility of launching production of the T-34-85 in China. At the same time, Chinese engineers proposed an alternative project: the T-34-1. While based on the T-34-85, the T-34-1's transmission compartment and suspension were to be rearranged, reducing the overall weight and lowering the hull. In 1954, several designs of the vehicle, with varying turrets and armament, were developed. However, a prototype was never built. 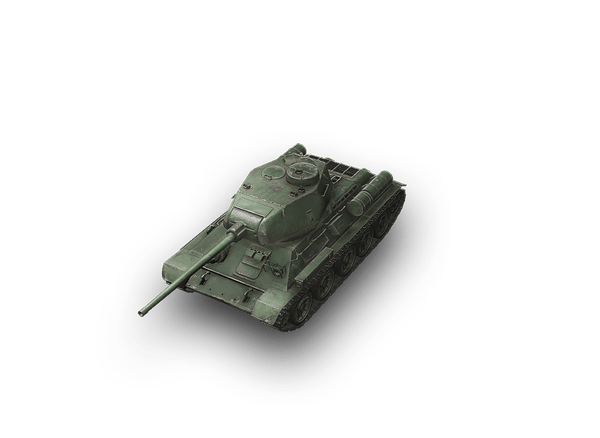 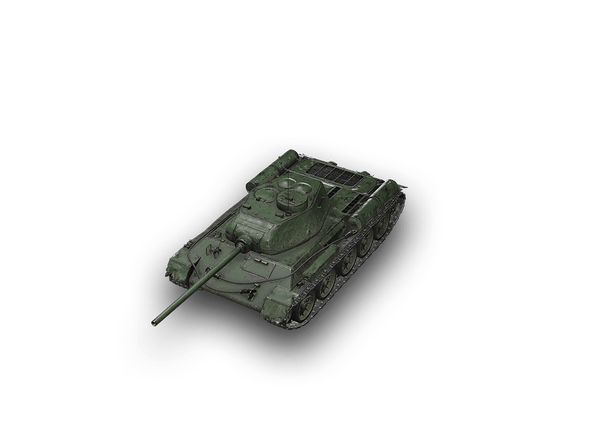 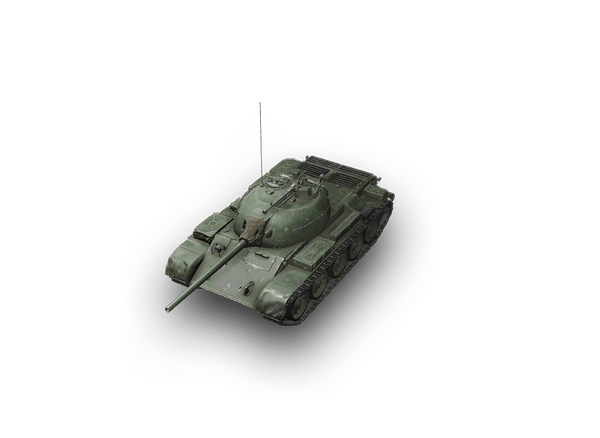