Developed in 1944 at the Uralmash heavy machinery plant, this vehicle was based on the T-34-85 tank. Its engine compartment was placed in the front of the hull, while the fighting compartment was located in the rear, which provided additional protection for the crew and considerably reduced the under armor hull volume. Although the SU-100M1 project was never manufactured, it was an intermittent stage in the development of the SU-100 and SU-101, both of which existed in reality. 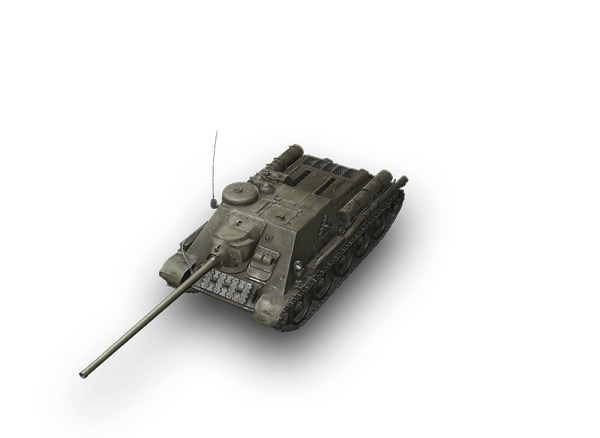 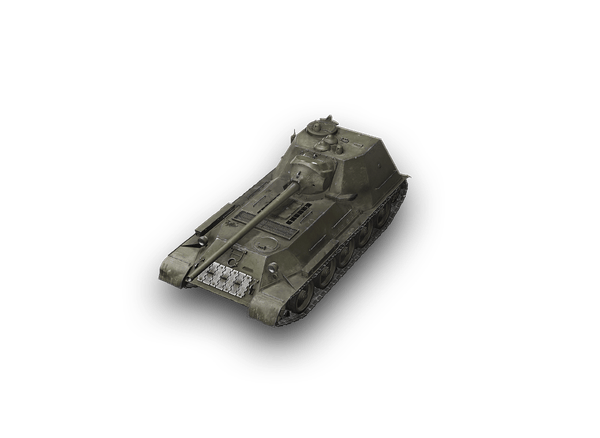 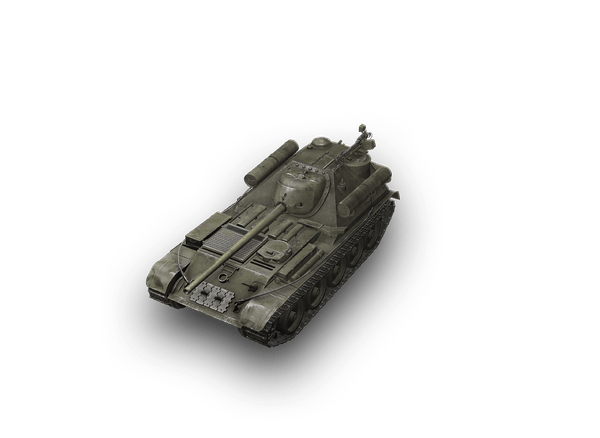