With the successful Trial now wrapped up, shows added and changes made, we’re proud to announce the official launch of Tanks.TV next week! Monday through Friday every night from 6:00PM UTC+10 we’ll be offering an abundance of shows on our World of Tanks ANZ Twitch Channel, featuring your incredible ANZ CC’s , as well as your favourite WeeGees and even some international guests before capping the week off with the ANZ Premier League broadcast each Friday night! Below is the weekly schedule!

More information about each show is detailed below!

Meta Monday will feature two of our ANZ CC’s as they discuss certain aspects and topics around World of Tanks, from maps, to how recent and upcoming changes might change the game, to new tanks and so much more. Each week will cover new and exciting topics with different hosts, so come in and contribute to the discussion and maybe even pick up a few things! 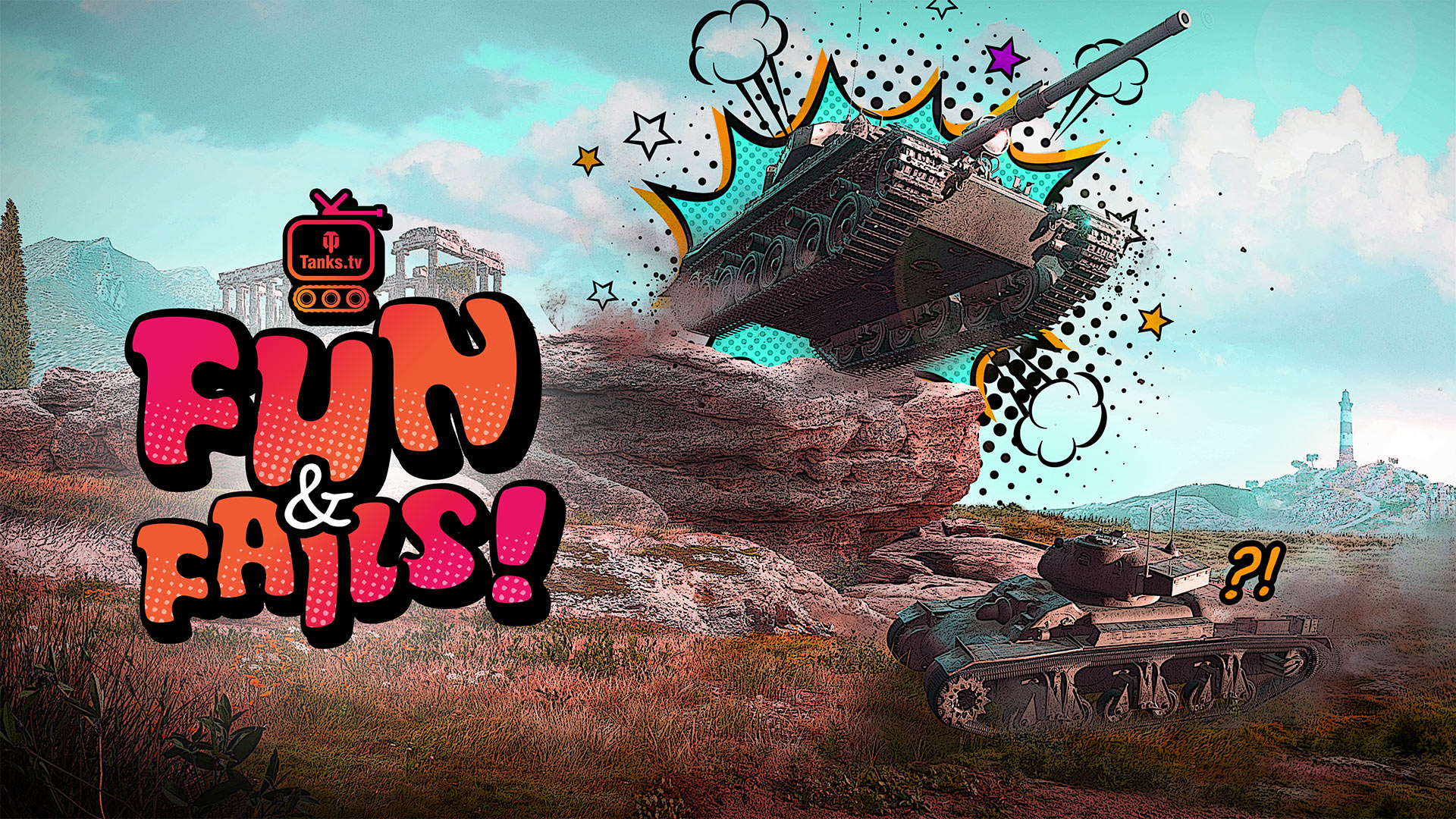 Fun and Fails takes all YOUR best, hilarious and outright fail moments and puts them on display for the whole community. Each week our ANZ CC host will take you through user submitted replays and have a laugh at the random things that can happen during what you normally think might be a regular game of Tanks. Want to see your replay on stream? Submit your replays with a link to WoTReplays to the link below!

RNG meets RNG meets RNG. Tracks of Fortune will see your ANZ CC host spin four wheels, one for nation, one for tier and one for class, followed by the strategy wheel, which all combined will decide the entirety of the upcoming game. There’s no shortage of tanks and strategies on offer, and each round will showcase something completely different!

The Barracks will discuss everything PREMIER LEAGUE! Our season-long hosts, ANZ CC’s FadingNeptune and 9_9_destroyer will be your one stop shop for all the latest #ANZPL news, match recaps and more. Tune in weekly for an overview of the previous games, player deep dives, match recaps and the upcoming weeks schedule and predictions!

World Wide WeeGee will feature our amazing teams from all across Asia. Each week one of the regional teams will stream to the community, talking about the amazing plans they have upcoming and all the great things they’re up to! Maybe even some other CCs will make an appearance.

Join World of Tanks Asia Boss CynicalSilicon for his weekly Wednesday night stream! This is your best chance to catch the man himself and join him for some games of Tanks as well as some quality commentary on the game, as well as ask him any questions only a man of his stature would be able to answer.

As always, our WorldofTanksANZ Twitch streams will take place now an hour later, from 4:00PM till 8:00PM every Thursday night hosted by either World of Tanks ANZ Community Manager Vondle, or World of Tanks ANZ Product Manager JayRated. Join in for your usual familiar stream which will then at its conclusion, host and showcase one of the amazing World of Tanks Community members!

Every Friday night from 6:00PM, the ANZ Premier League will be streamed straight to your screens from our partners at Fortress Melbourne! Hosted by Jordan “Elfish” Mays and Kevin “KaRath” Zhu, with the occasional appearance of Ben “SandMan” Green, you are in for an absolute treat. Eight teams each night will fight tooth and nail for each victory working towards the ultimate prize pool of $10,000 AUD. Jump in the chat, cheer for your team and watch the incredible games unfold in the very first season of the #ANZPL! (MAKE SURE TO REDEEM A BONUS CODE TO SUPPORT YOUR TEAM IF YOU HAVEN’T ALREADY)

There you have it, each week’s schedule, and a detailing of each show. We’re excited to get you all across such a diverse showing of content and entertainment week in, week out, and hope to see you soon over at the WorldofTanksANZ Twitch Channel!