For the last entry, I would like to talk about the overall campai(g)n experience with NGV from the start to the last day. It was a big rollercoaster ride from humble good fortune, drama within the clan during the middle of the campaign, and a sign of improvement near the end of the campaign with a lot of good things.

But first of all, I want to thank NGV for inviting me into this campaign and letting me record and share my experiences from day one to the end of the campaign. I don't think I would have this diary without them.

So, a big shoutout to them!

Psst... There's special content waiting at the bottom of this diary entry.

In this entry, I'll cover one of the best games we've had so far, against a team of

Object 279 early s but we managed to handle them pretty well. We had an actual plan on this map for the first time (but sadly, it was too late because we thought it up on the last day of the campaign).

Let's see how the game went!

We tried to make a good lineup for playing fast as much as possible. In Prokorovkha, we picked three

Object 268 Version 4  to suit our strategy where we prioritized the forest line first.

Since we don't have a tank to play defensive, we decided to play fast or face the unforeseen consequences. We aimed to clear out the forest by sending the EBRs deep in to serve as our eyes and placing our T95/FV4201 in the middle to support. The Object 140 was left behind to stand by for rotation (and also act as support for the main group of tanks). 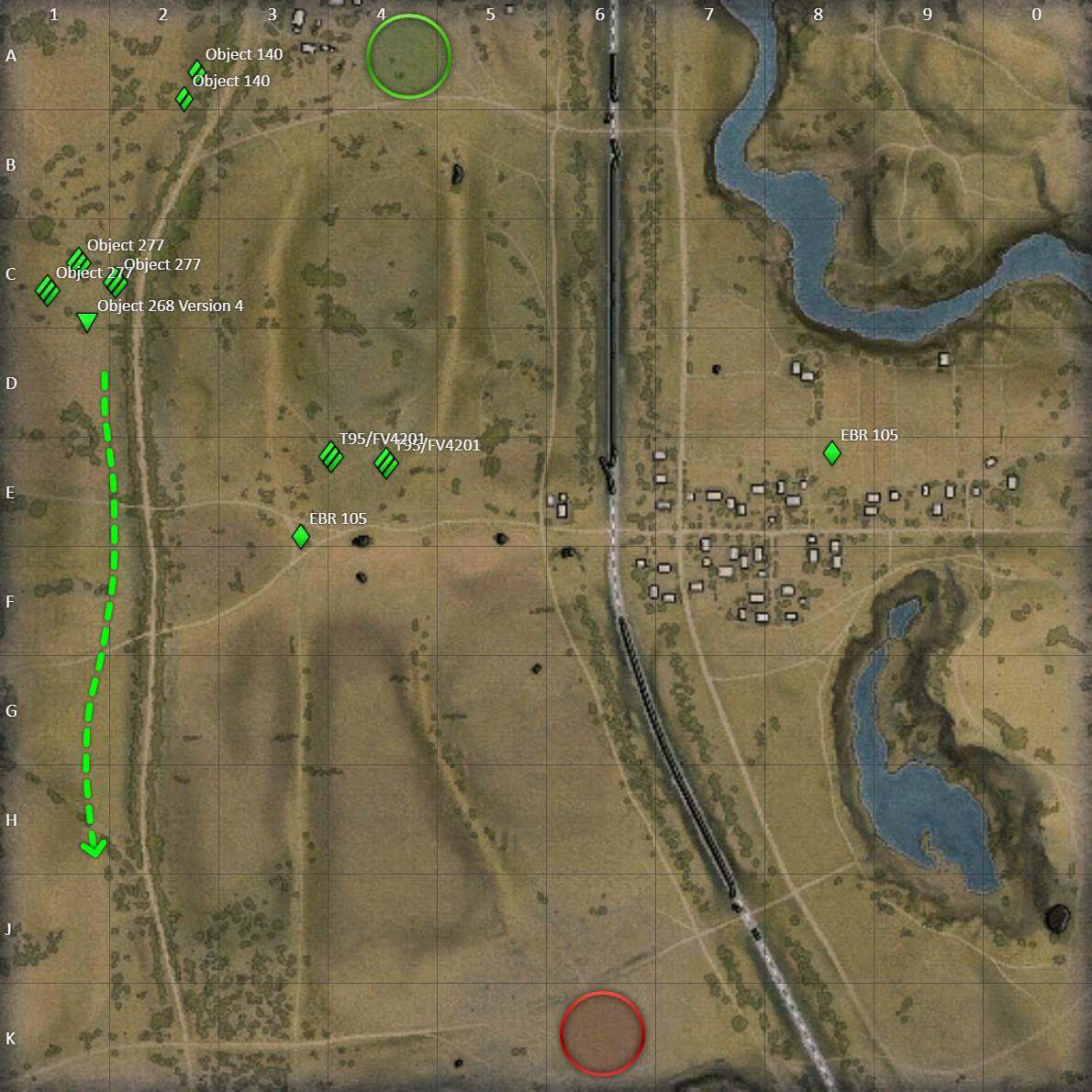 After we spotted the enemy, they decided to move across the railway track and managed to destroy our EBR that was running around on the other side of the map. But we controlled their forest and managed to form a gun line. Also, we sent our T95/FV4201s into a ditch in the middle to control both capture points and defend from the area.

The enemies decided to spread out between the track line and hold out. We started to trade shots and managed to chip some of their HP in the process.

It was a stalemate. 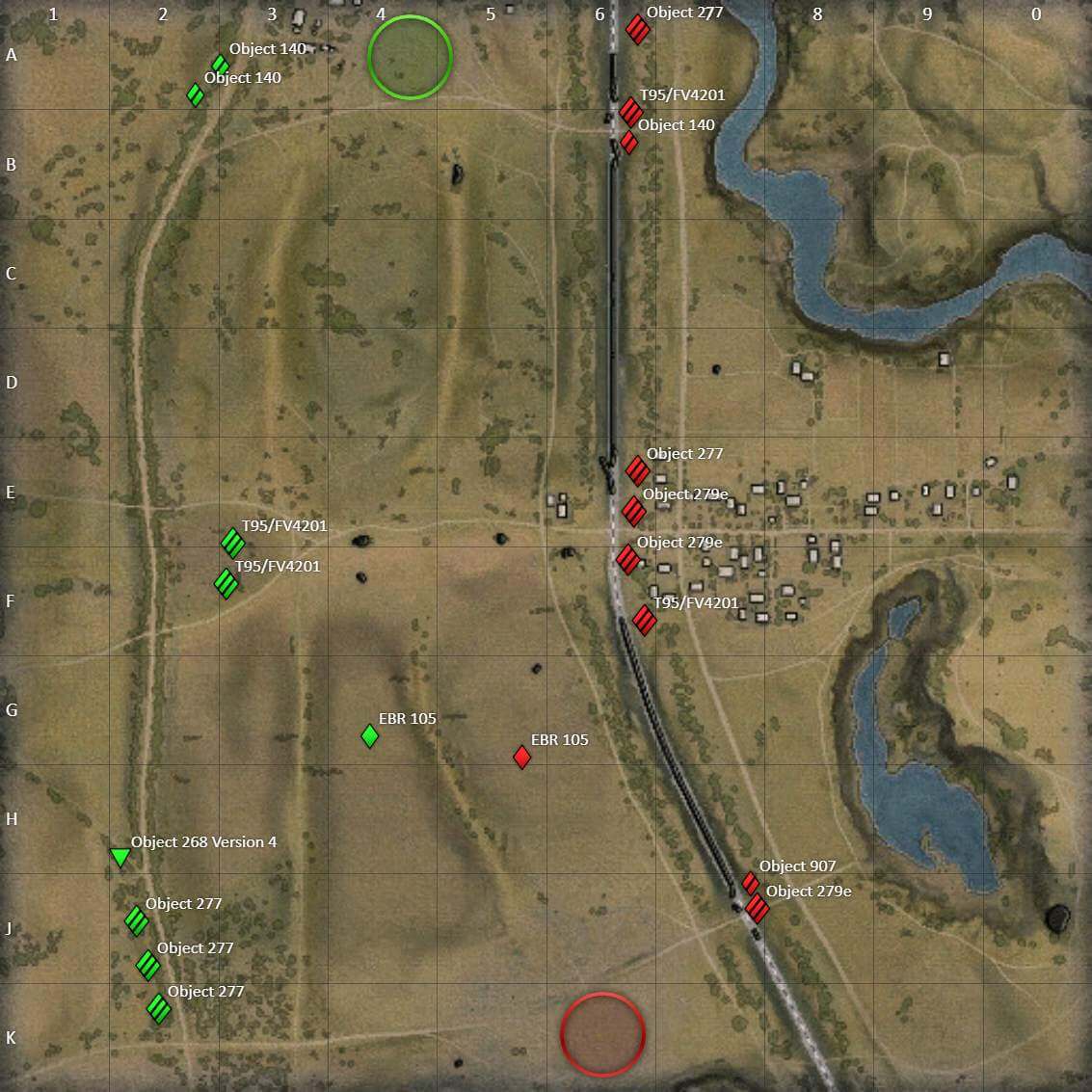 Since we had the higher HP pool after chipping some of their HP, they started to push by sending a fast heavy tank to the north of the map. Then, an enemy sent in three Object 279es to the middle to suppress and destroy our T95/FV4221s that were sitting in the ditch. But with our fast-reacting heavy tanks, we managed to repel them with our tank destroyer and two supporting heavy tanks.

Another Object 277 was sent to help our medium tank that got rushed by their heavy tanks. The fight looked very grim at some point due to our team having some shooting problems. But by focusing fire and good calling from our caller, we managed to quickly destroy the Object 279e that rushed in and our medium tank managed to survive long enough for support to arrive. 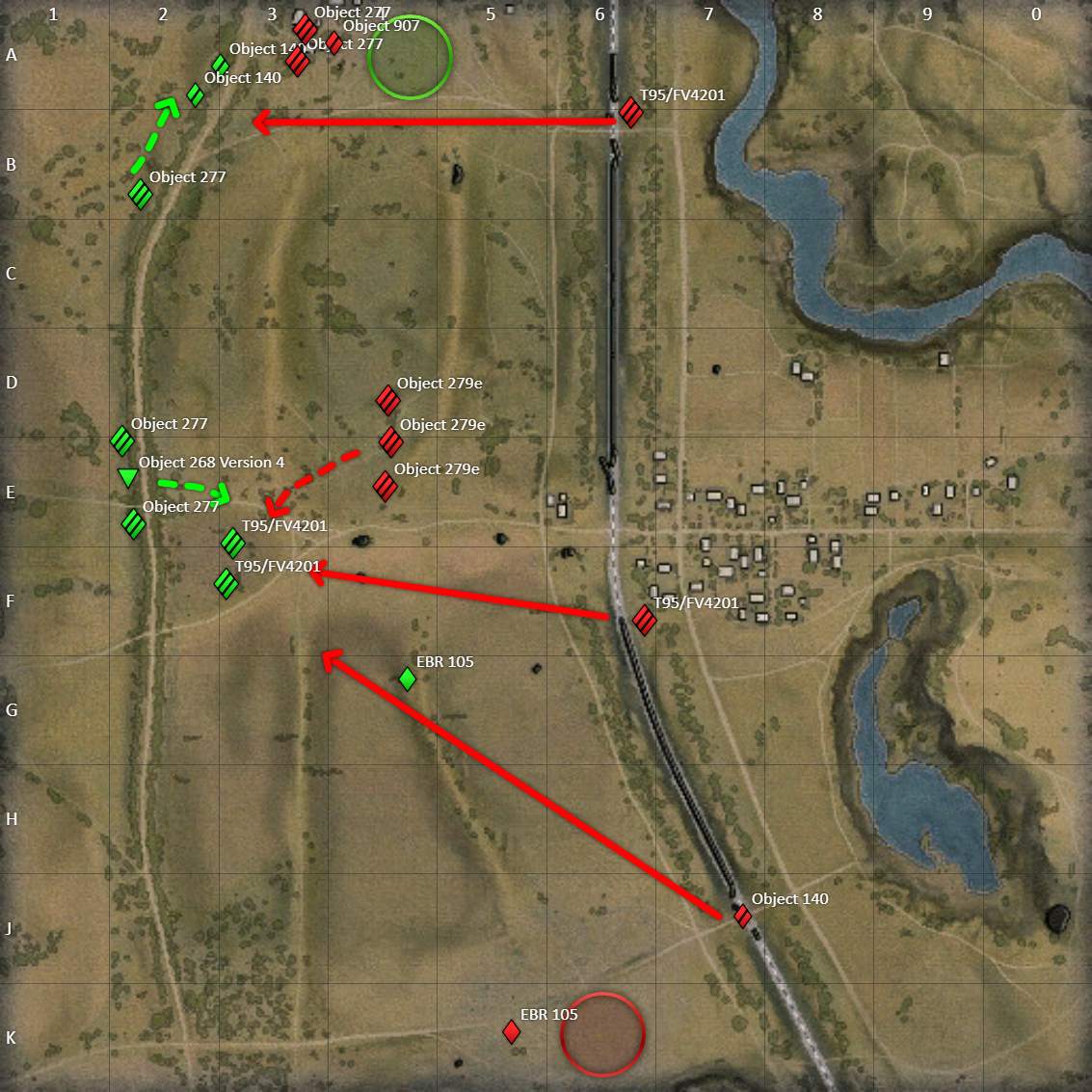 This is the first time for NGV to fight an opponent with a better lineup and win due to quick decisions to fend off the enemy’s push. We still made some mistakes in this map but we covered it up with team play. We reacted quickly when we saw them moving. We did not hesitate to move and our caller was very precise on this map.

Also, after we had to battle against the meta many times. We now know how to handle it better, and not be afraid and run away like we used to. 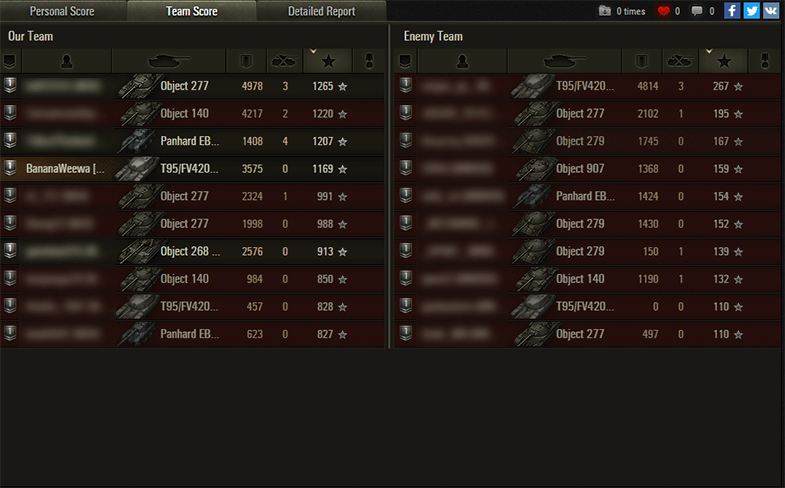 After long hard-fought battles for 14 days, it all came to an end. NGV ranked 29! This was the first time they got into the Top 30 and they were very happy about it. Sadly. I didn't build an Improved Compressor in time… I needed 11 more suspension components.

However, some members managed to craft their Tier VIII vehicles and I think we can call that success since our goal was getting Tier VIII Premium vehicles. We learned a lot together during the campaign. From no actual plans for each battle and no strategic landing to prioritized landings where we thought were most suitable for us. And crafting a tactic to use proper vehicles on each map.

I feel that even though they were an inexperienced clan, this campaign was a great learning stage for them to analyze and further improve themselves in the future.

And this is the end of my Iron Age campaign diary. I really appreciate everyone for reading through my humble Iron Age journey. But if you would like to see me in action, you can visit the World of Tanks TH Twitch every Friday to see me doing something weird and fun or sometimes just die trying grinding tanks!

See you on Battlefield! 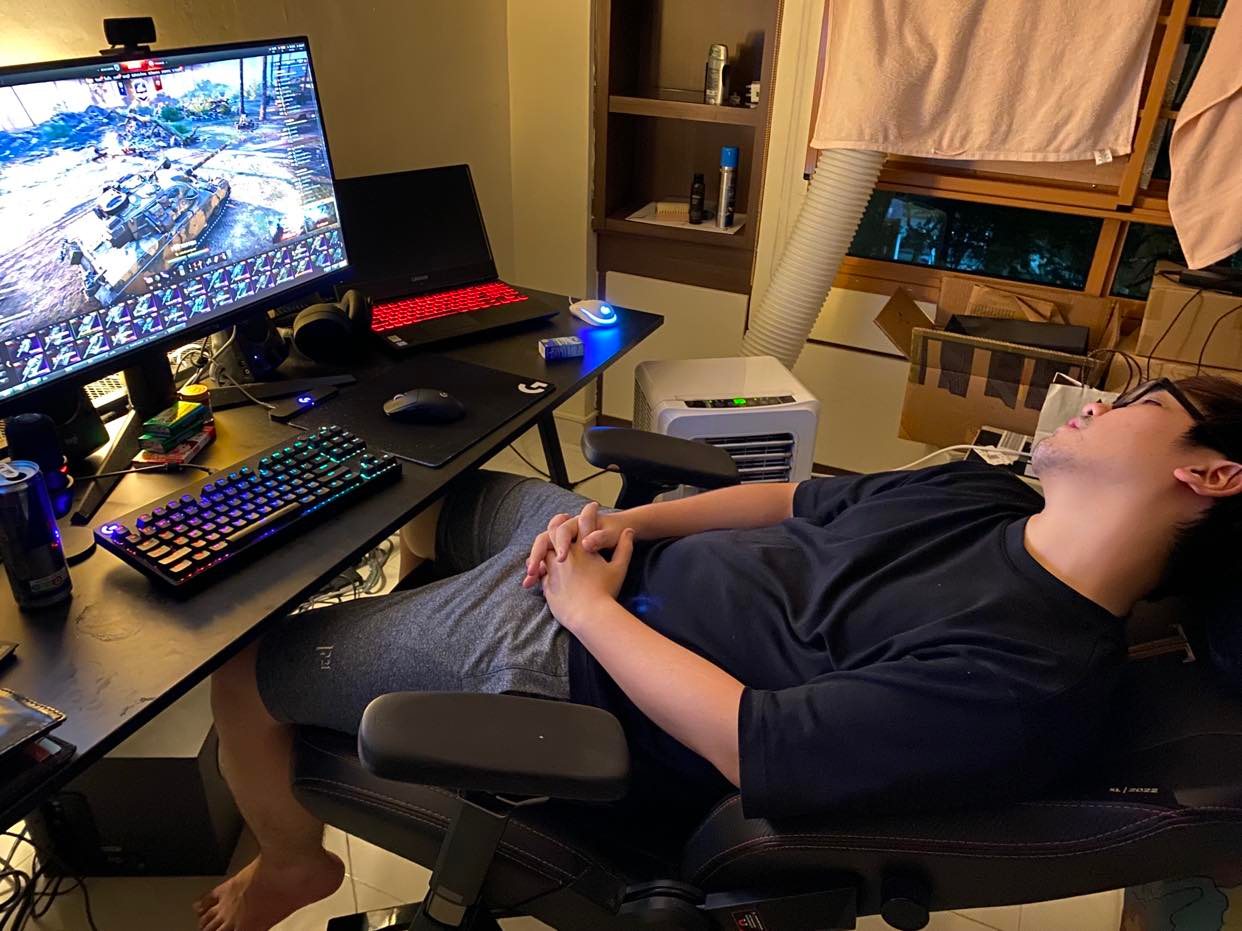 Thanks for reading to the end. Here's a picture of the BananaWeewa in his natural habitat.