Project for a heavy SPG based on the Conqueror Mk II tank with a 183 mm gun and rear placement of the traversable turret and fighting compartment. The vehicle was designed to counter Soviet heavy tanks at long range (up to 1,829 m) and should have been able to withstand return fire from 122 mm guns at a distance of up to 500 m. After the development of 193 mm Malkara anti-tank rockets—which were a cheaper and more efficient choice for countering the IS-series tanks—the vehicle lost its relevance. The project was canceled shortly after a dummy vehicle was built.

This is a reward vehicle. Reward vehicles have Elite status, earn more experience per battle, provide a range of other bonuses, and do not require research. 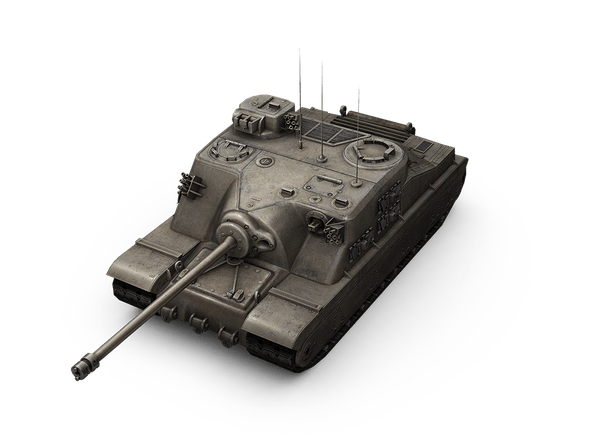 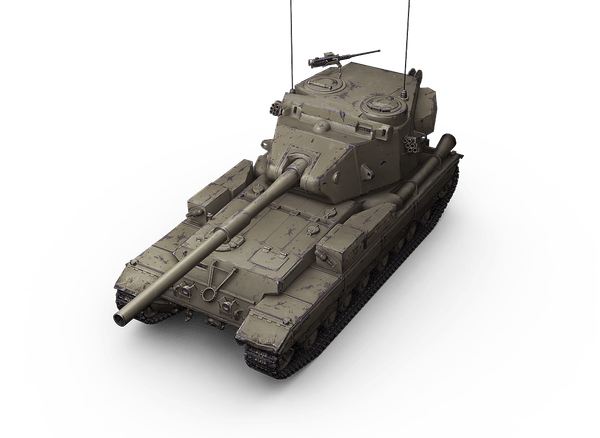