In 1943, the National Revolutionary Army of Kuomintang received 48 light M3A3 and M5A1 tanks under the USA Lend-Lease program. Some vehicles were captured by the People's Liberation Army. Following the end of the civil war, it was decided to improve the firepower of these tanks. It was planned to mount the Soviet anti-tank guns; however, since the export of the Soviet T-34-85 tanks had begun, the issue of modernization became outdated. No prototypes were built. 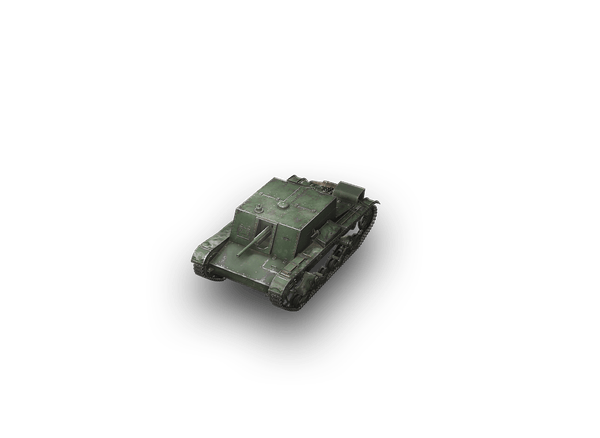 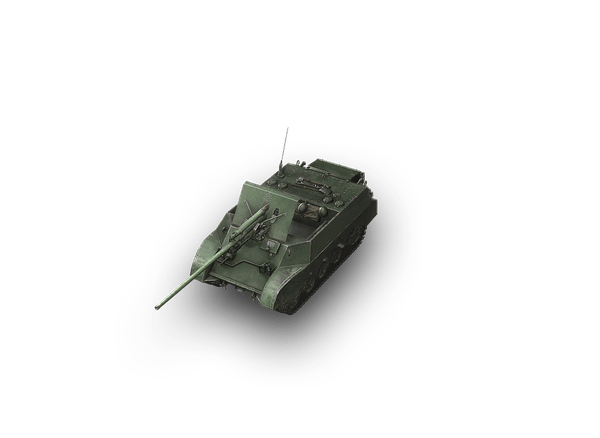 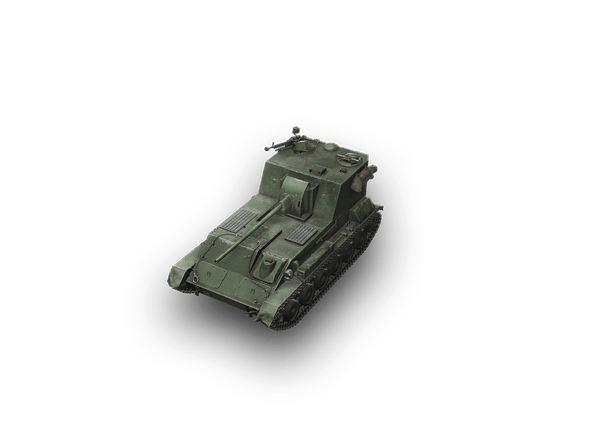