Development started in 1941. Initially, the vehicle was developed as a light tank; however, as the model gradually received extra armor and armaments, it was reclassified as a medium tank. Production of the M7 started by the fall of 1942. However, since the M7 was inferior to the mass-produced M4 Sherman in all parameters except speed and dimensions, the production was stopped. A total of 7 vehicles were produced. 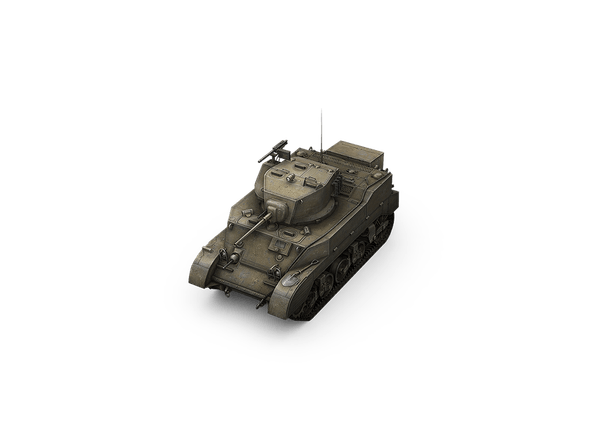 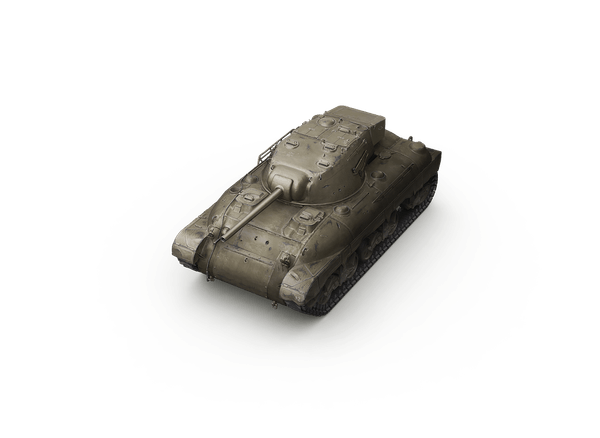 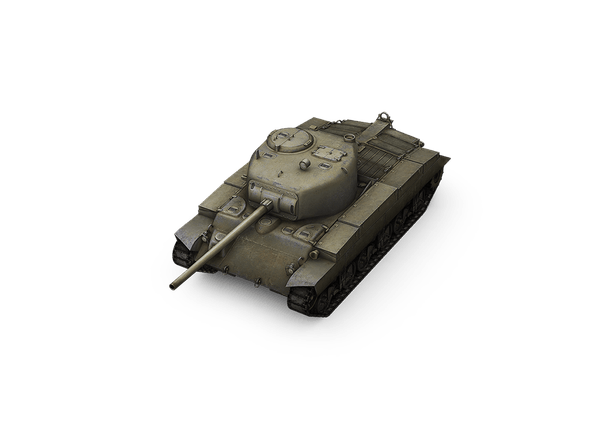