Developed by the ČKD company for the Czechoslovakian Army in 1938. During the German occupation, the vehicle saw service in the Wehrmacht and was used in the Polish and French Campaigns, as well as on the Eastern Front. The tank saw combat on the front line until the middle of 1942. Approximately 1,400 vehicles in eight modifications (Ausf. A/B/C/D/E/F/S/G) were manufactured. 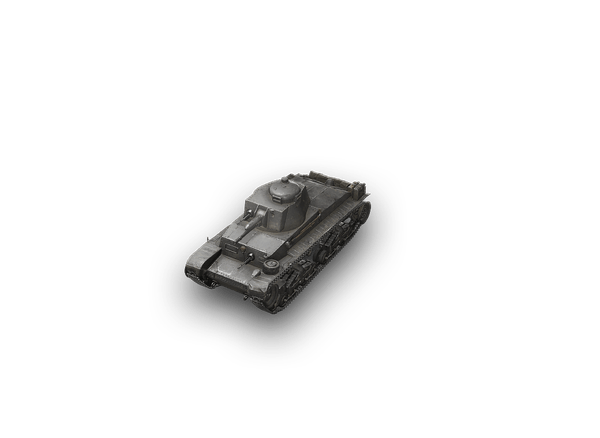 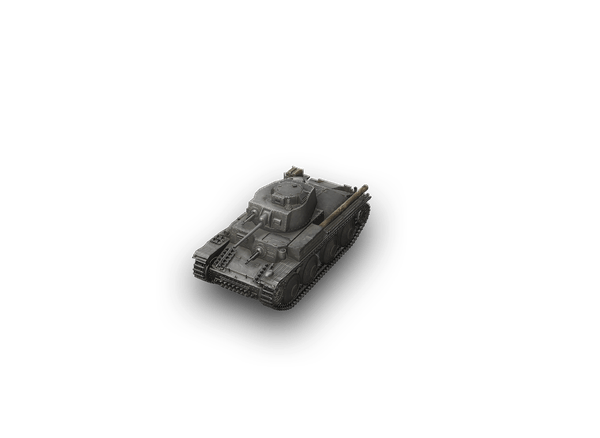 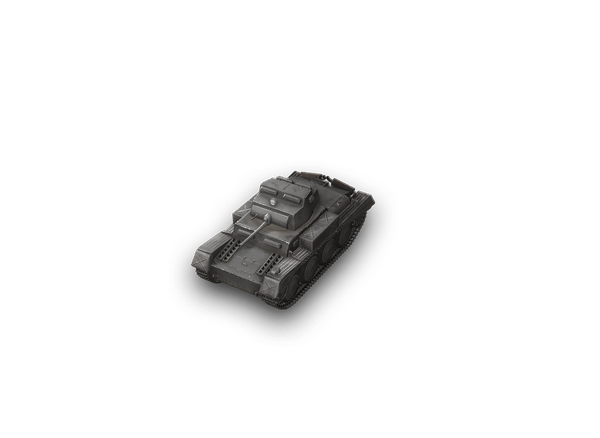