Development of the first Soviet post-war medium tank started in 1951. In 1961, the T-62 tank with a smoothbore gun was deployed. At the same time a variant, the T-62A, with a rifled gun was also deployed. In March 1962, mass production of the T-62A was discontinued. The T-62 tank was mass-produced from 1961 through 1975, with a total of twenty thousand vehicles manufactured. Later modifications of the vehicle are still in service. 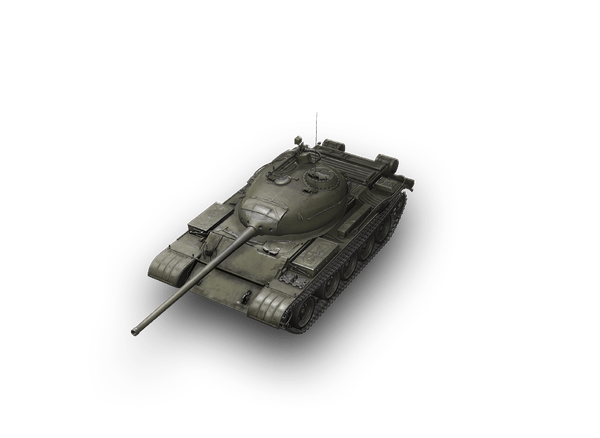 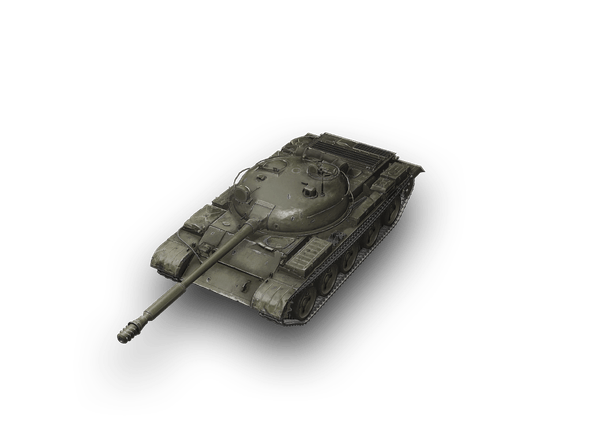