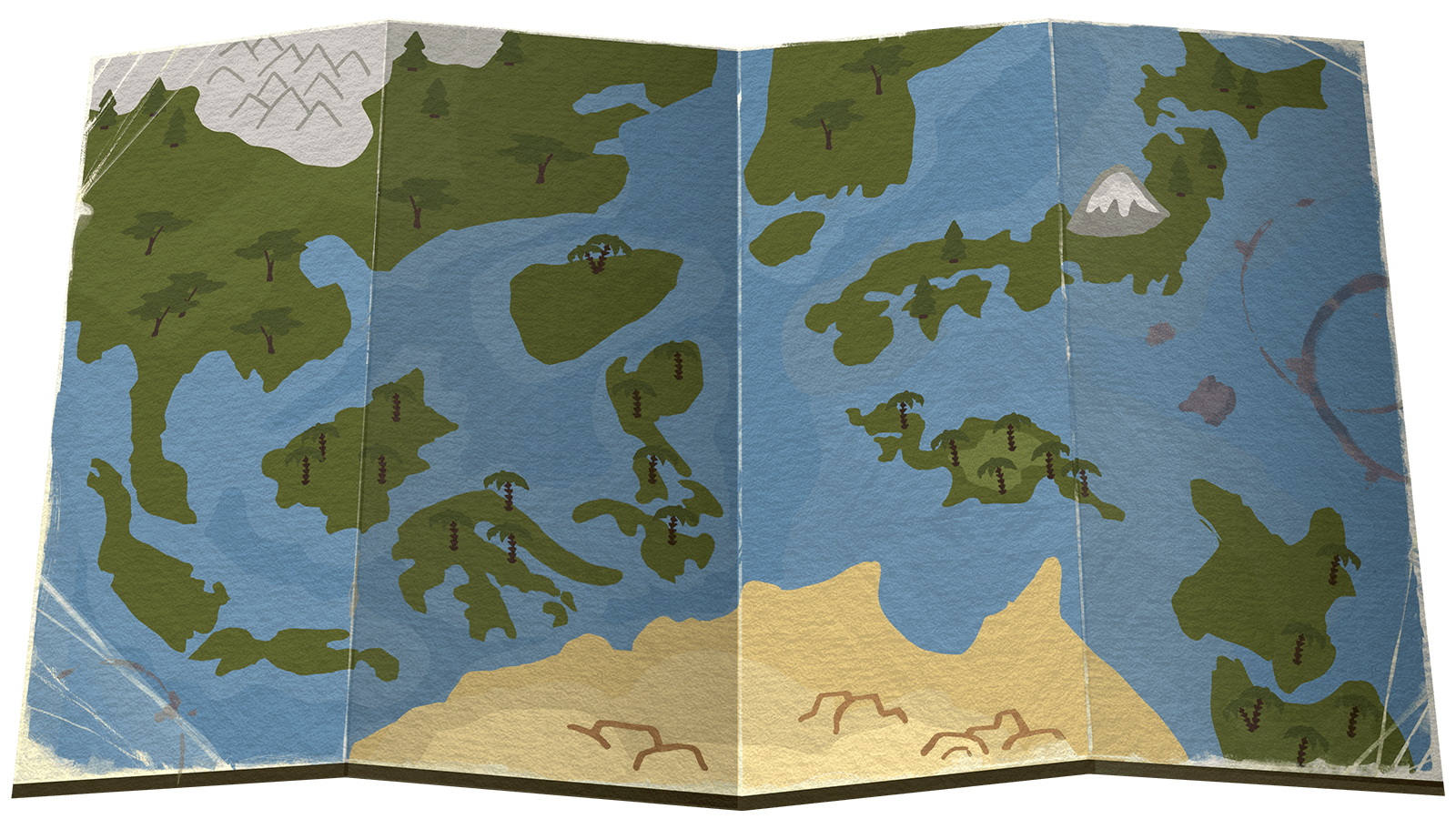 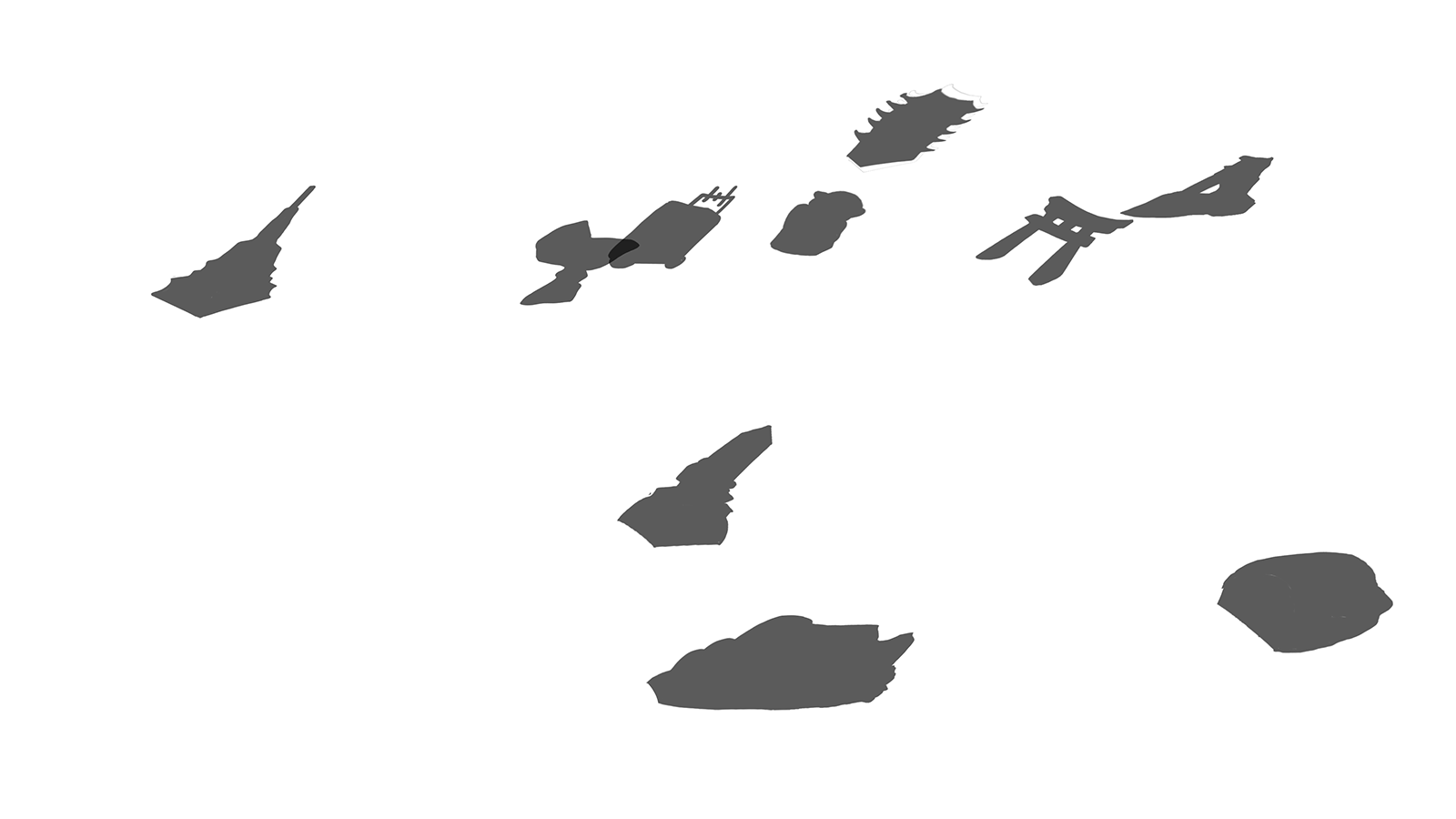 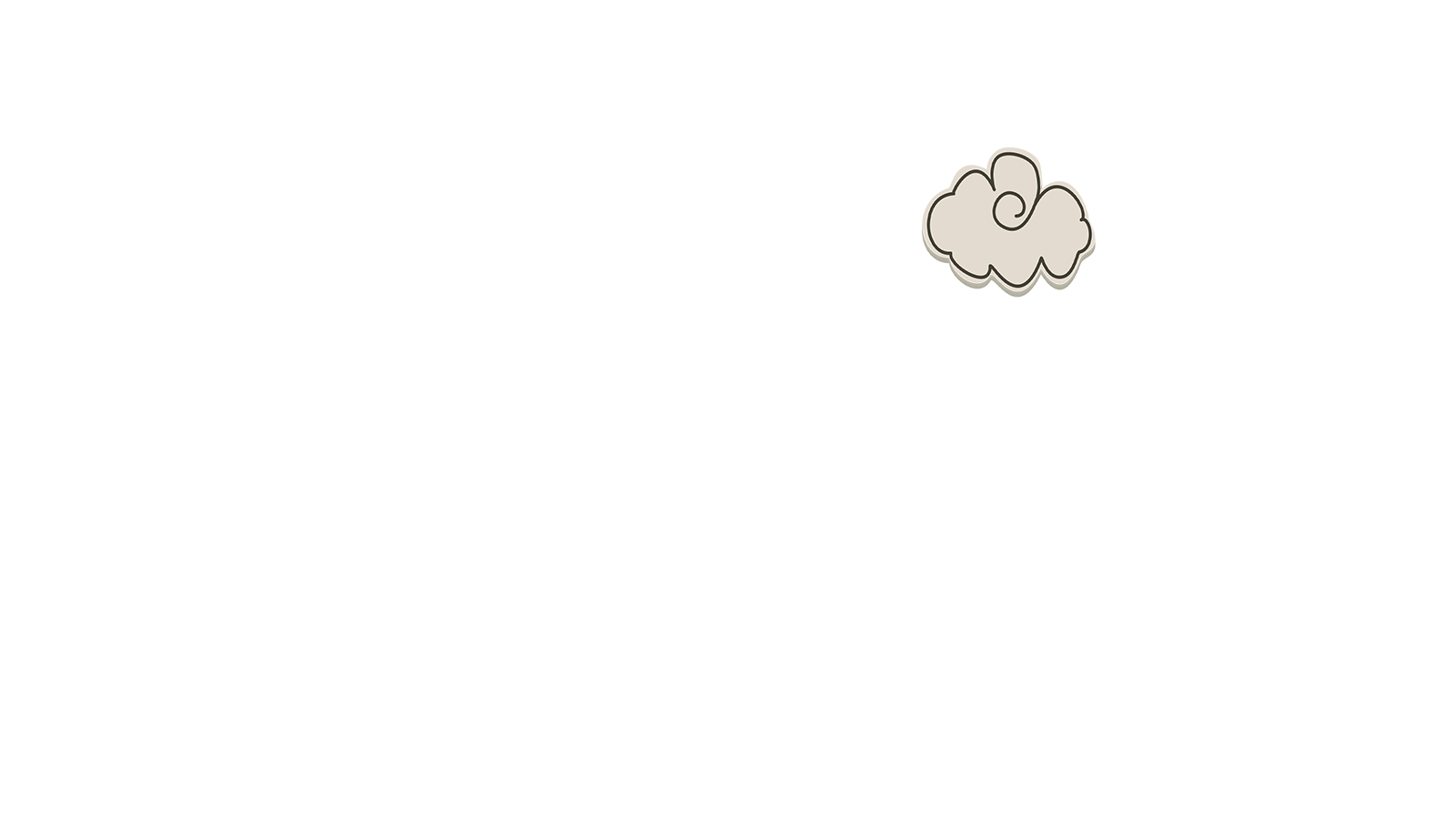 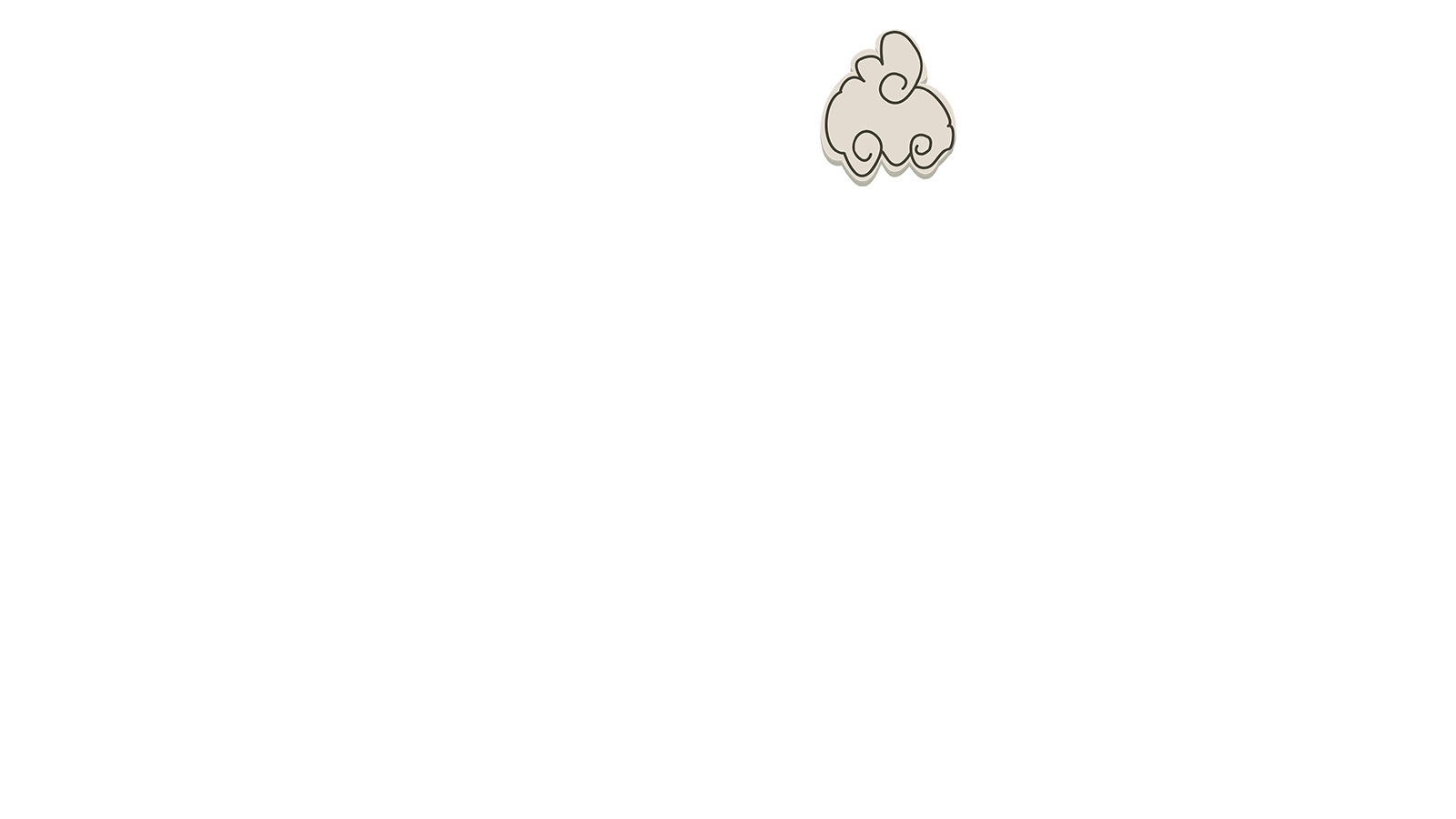 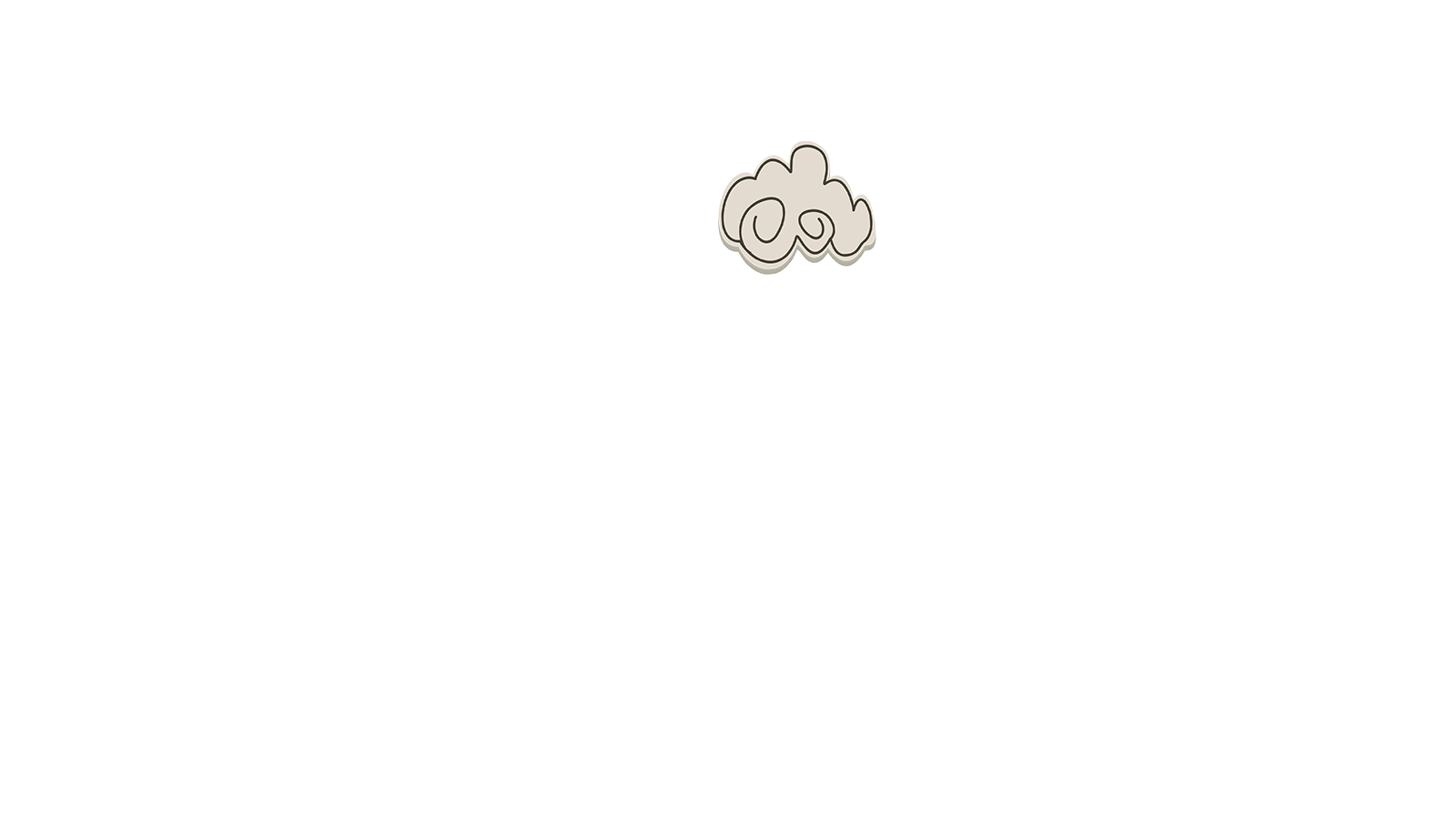 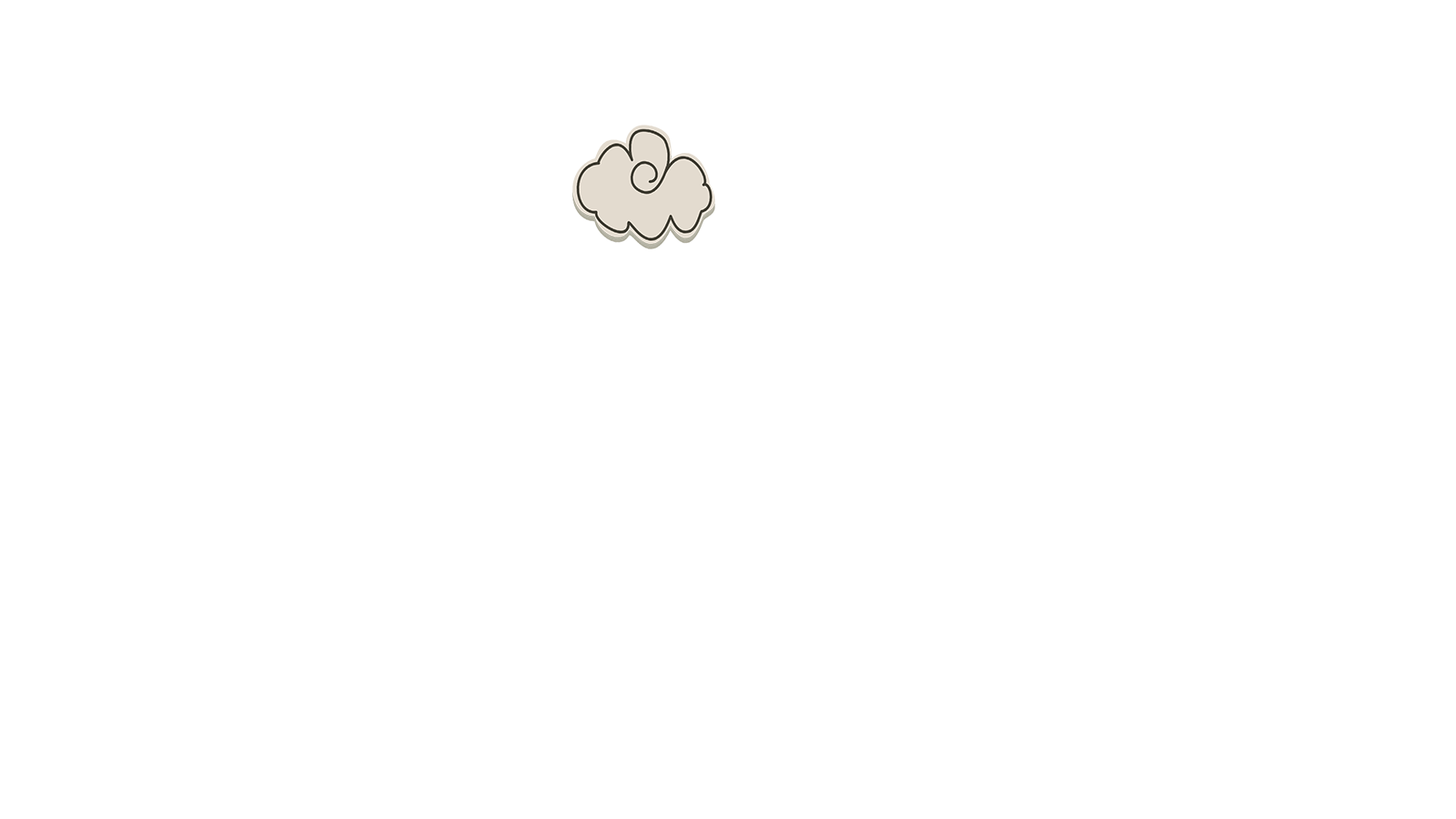 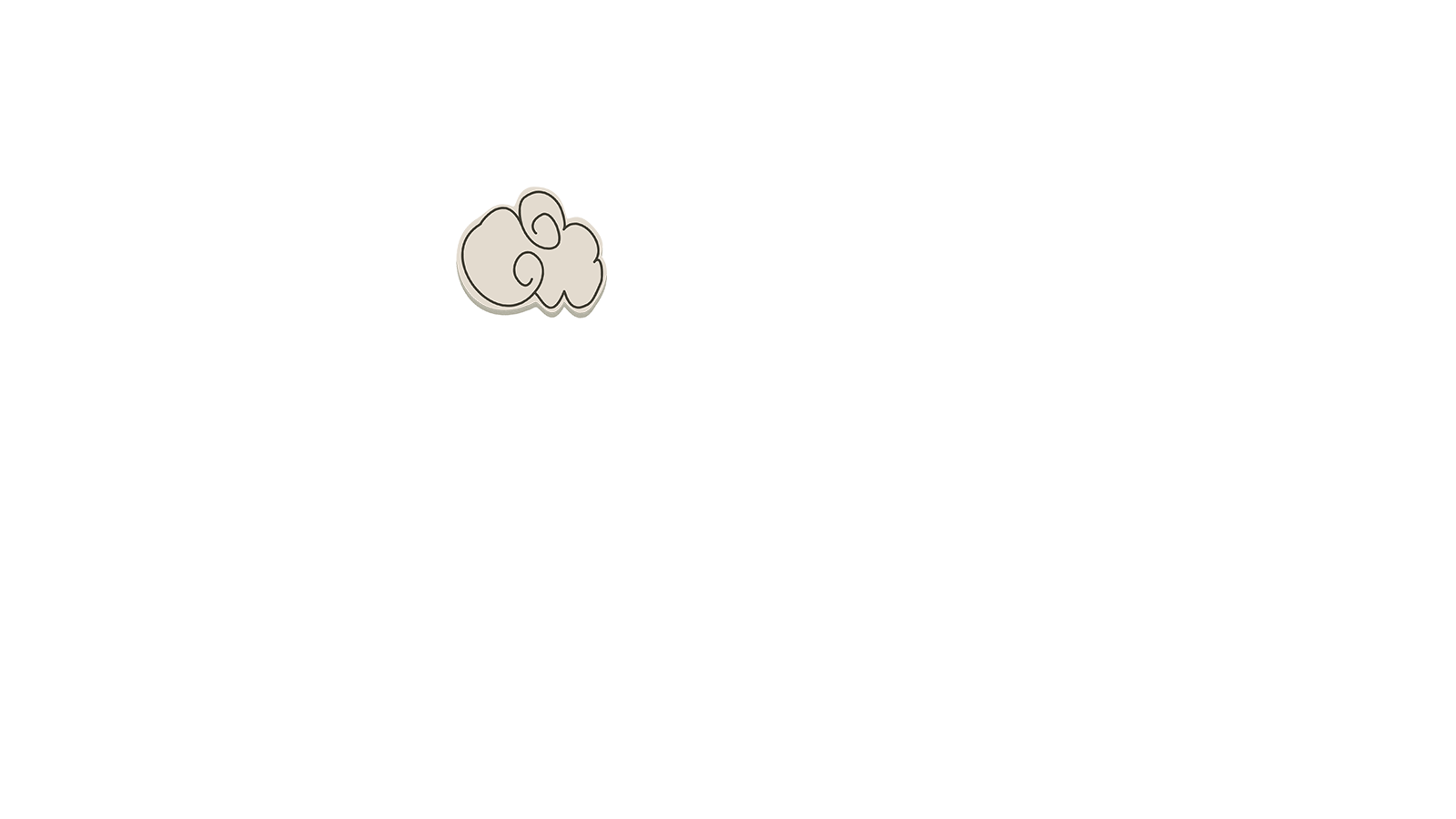 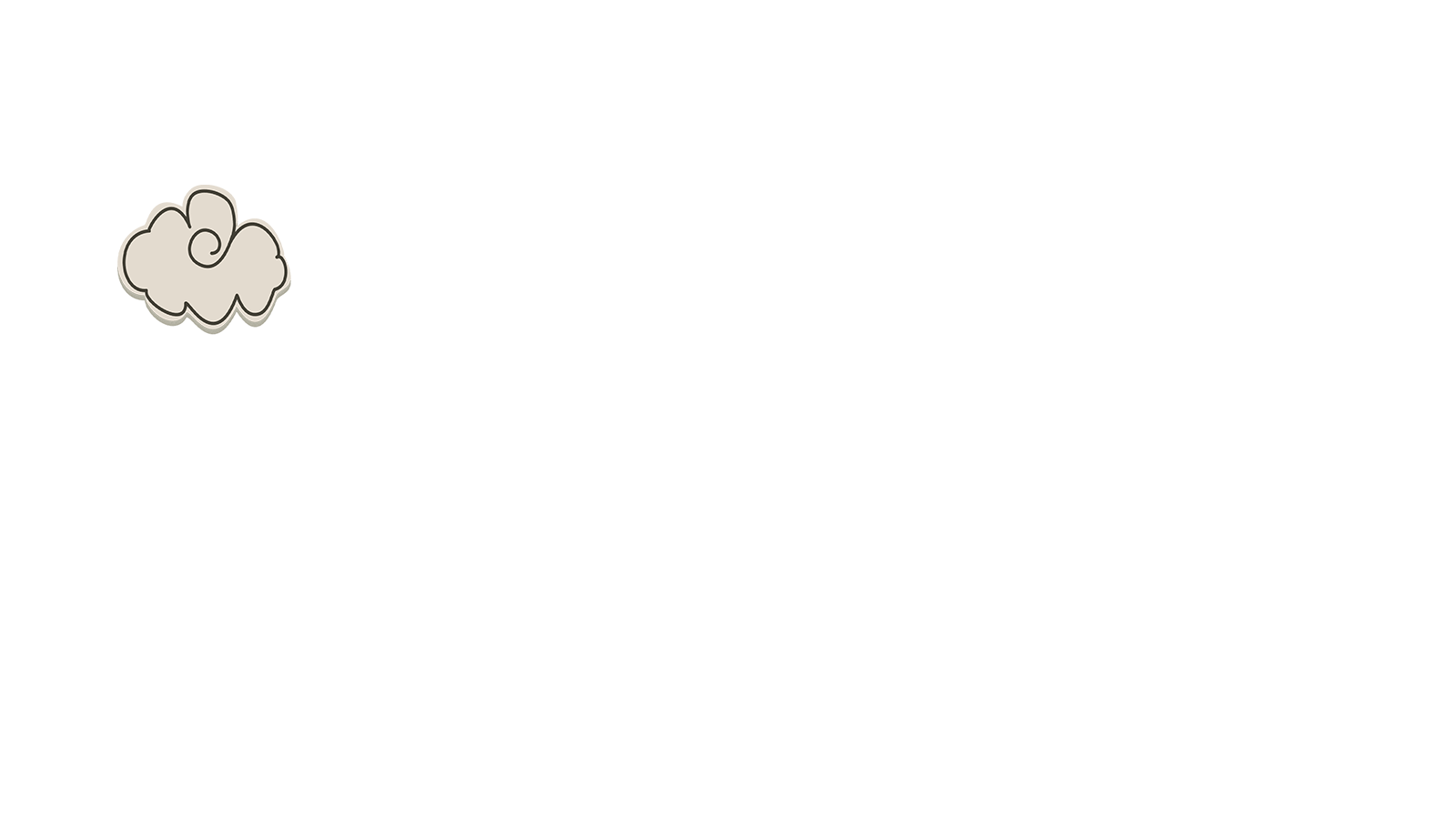 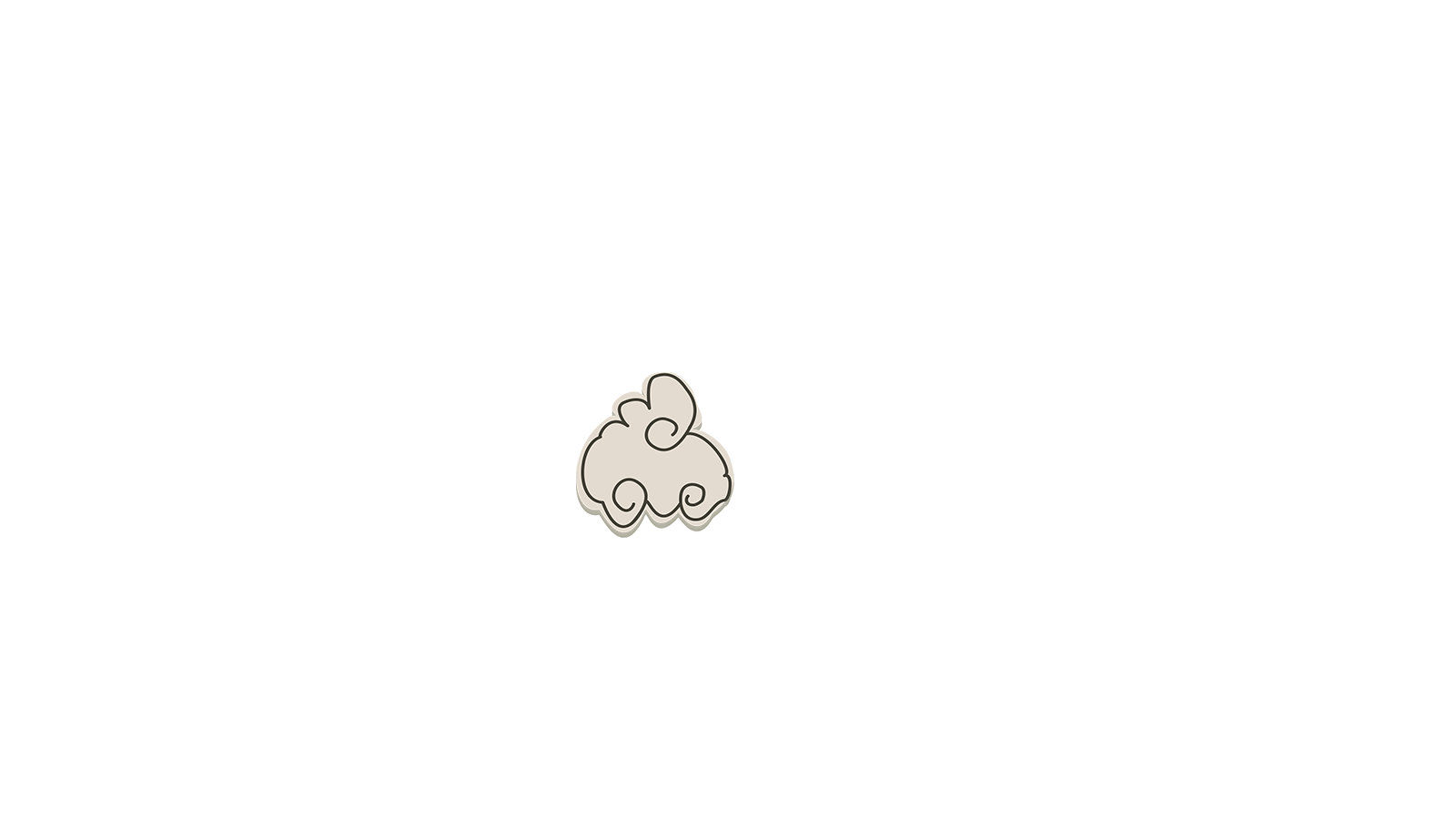 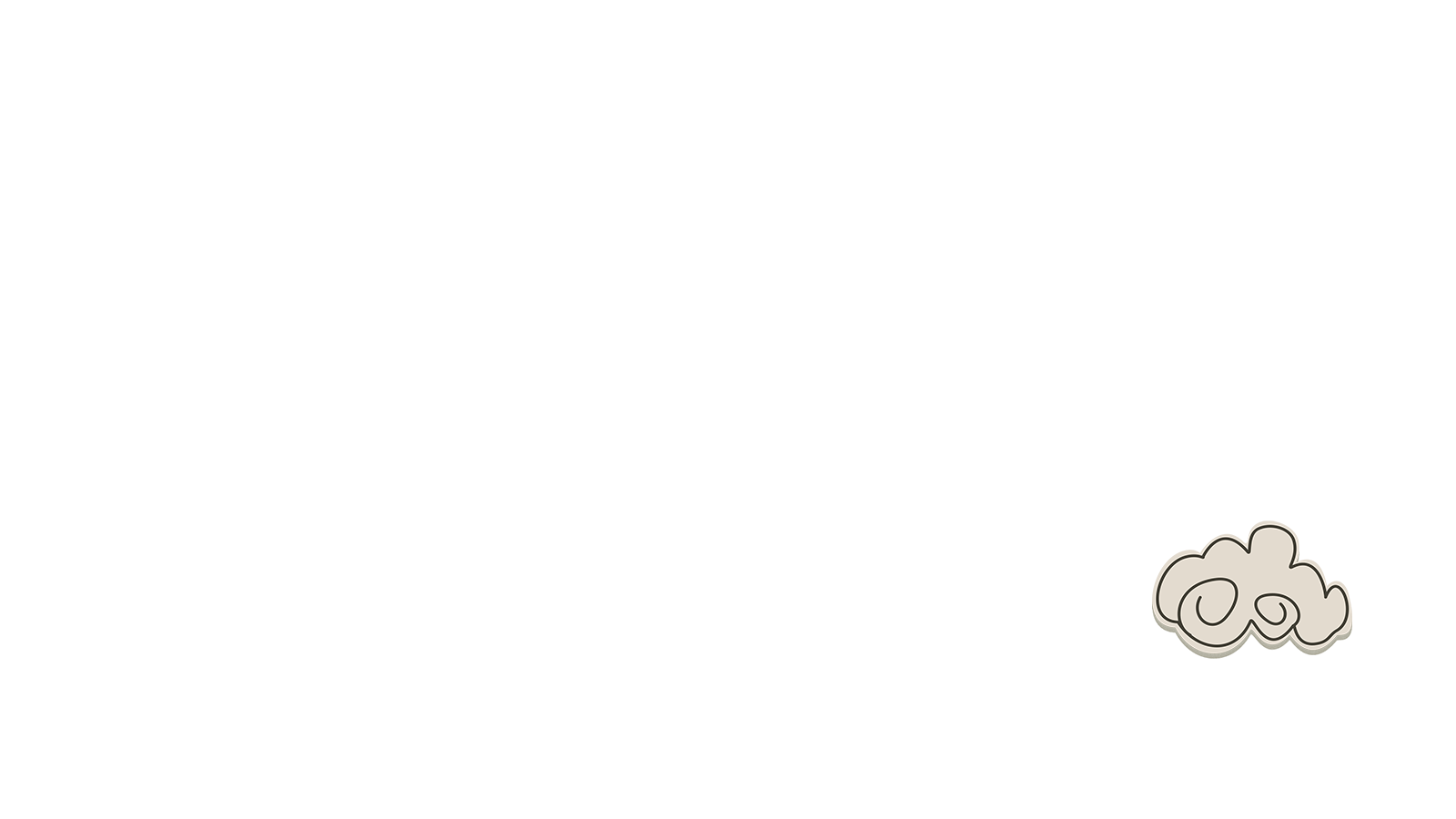 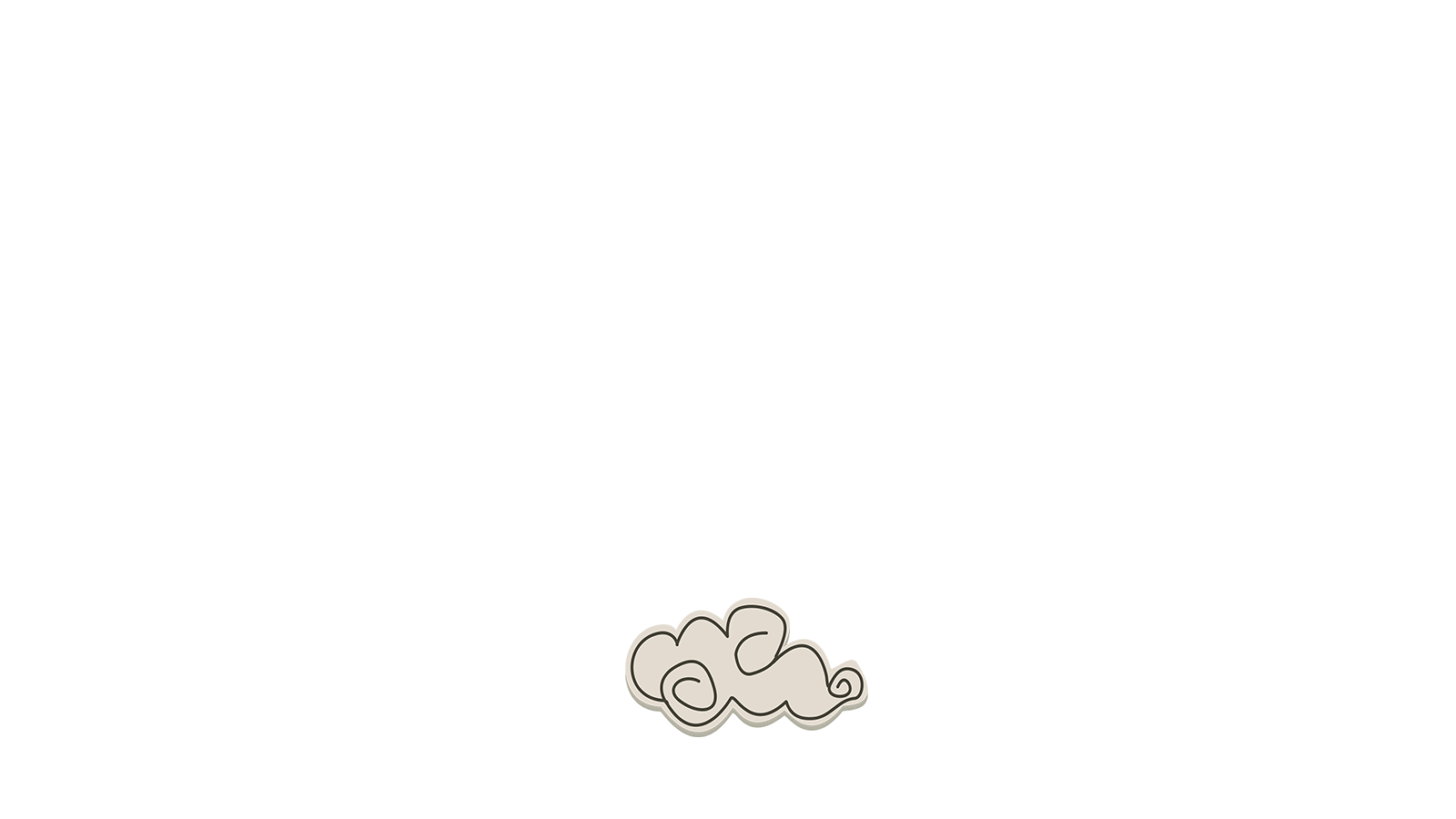 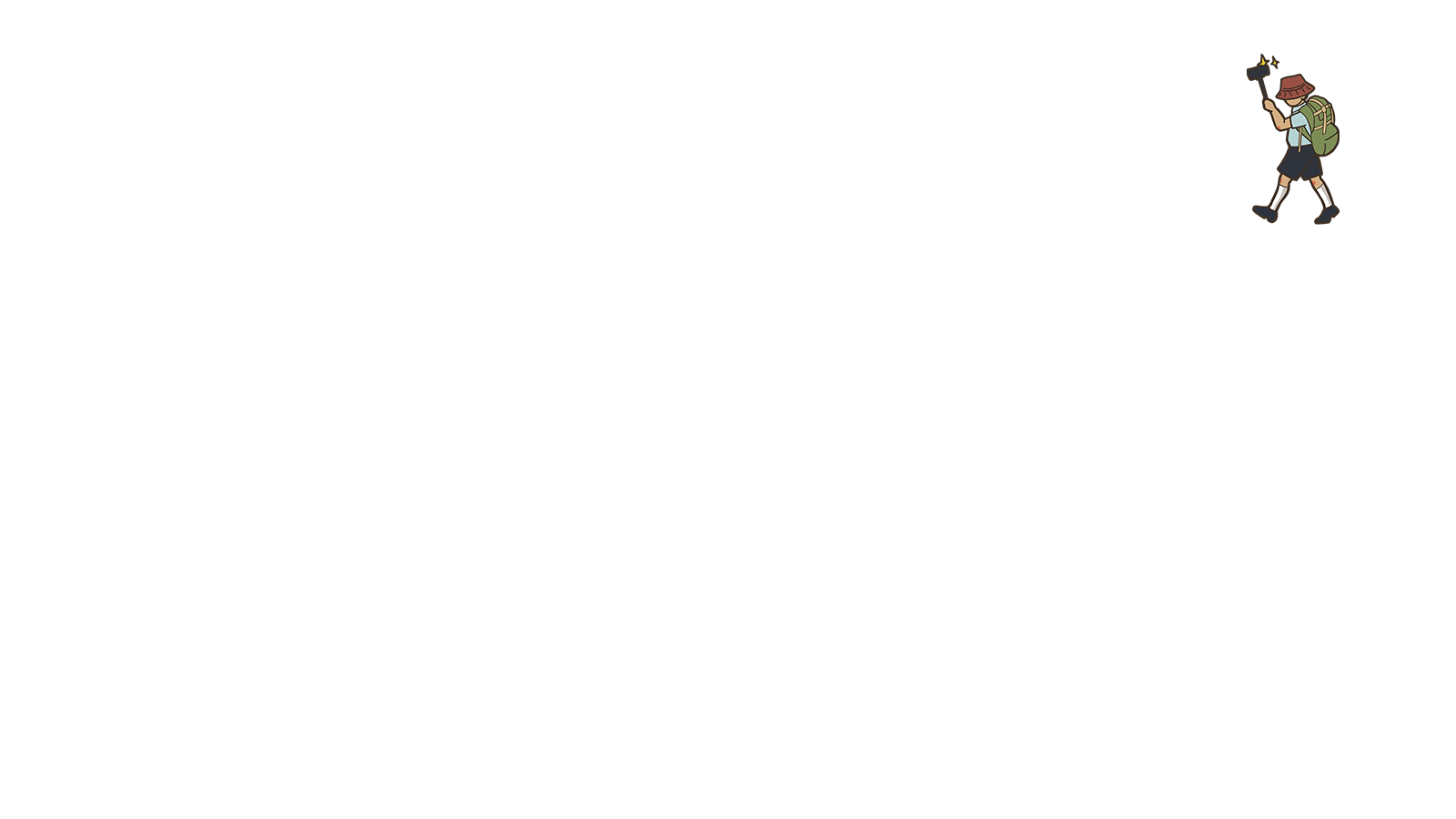 Day 1. Japan - Shibuya Crossing – Do famous road intersections make people famous or do famous people make road intersections famous? Japan's most popular intersection attracts chasers of modern serendipity from around the world. Soak in the city lights, sights, and sounds of Tokyo city life that inspired artists everywhere.
Day 2. Japan - Fushimi-Inari, Kyoto – Lace up some comfortable shoes, we're going hiking at Fushimi-Inari! The iconic red torii gates and scenic mountain views are not to be missed. While we're there, let's pick up some local food and get an omamori at the shrine for luck.
Day 3. South Korea - Gyeongju – Once upon a time, the Gyeongju capital was one of the largest coastal cities in the world. Thanks to archaeological work and restorations done, Gyeongju now serves as a reflection to the past glories of South Korean culture and architecture. Why not drop by the Donggung Palace, stroll by the Wolji Pond, and pretend we're royalty for the day?
Day 4. South Korea - JeJu Island – The floor is lava! ... That you can walk on. Jeju is a volcanic island with lava tubes for the brave to explore. Those with grit and stamina will be rewarded with breathtaking mountain views, beaches, and many other wonders of nature.
Day 5. Taiwan - Takao Railway Museum – The museum was formerly the Kaohsiung Harbor Station. Trains transformed the lifestyles of many in the post-war era. The 1960s and 1970s had romantic elements of healing and great economic growth. Feel the nostalgia of an old train station, and let the trains take us on a trip to the past.
Day 6. Taiwan - Yehliu Geopark – If you have a pet rock, or multiple pet rocks, you've got to take a trip to the Yehliu Geopark. Rocks in this park are about 4000 years old and were formed by nature into many fascinating shapes - including one that looks like Queen Elizabeth! You can enjoy the sea breeze there while waiting for the night markets to open.
Day 7. Thailand - Ayutthaya Royal City – Remnants of an ancient royal city greet you - stone structures worn by the passage of time, Buddha's head wrapped in Bodhi tree roots, and many stories of a grand dynasty that ruled for over 400 years. All for the adventurous to uncover.
Day 8. Philippines - Luneta Park – This is one of the largest recreational parks in Asia, about the size of over a hundred football fields! It is also a place where historical Philippine heroes are remembered. Explore the gardens, an oceanarium, and immerse yourself in the country's rich history.
Day 9. New Zealand - Rotorua – The best place in the world for breakfast and second breakfast. Food aside, Rotorua is a geothermal city with bubbling mud pools, hot springs, and geysers. It’s also known for Māori culture.
Day 10. Australia - Uluru – Bask in the beauty of nature around this sacred sandstone formation. Take a step back and slow down. Watch the sunrise with your buddies, trek around, find a good spot for a picnic and settle down against the backdrop of a magnificent sunset. Stay awhile more and gaze at a sky full of stars on a moonlit night.

Take part in a special Historical Reenactment to get more Kilometers and earn one of the new 2D styles, “Redcoat” or “Revolutionary”. Starting July 13, 14:00 UTC+8, players have 24 hours to register for the Historical Reenactment. To register, visit this page and choose a team (Red or Blue).
The mission phase runs from July 14-17. Complete the mission as many times as you can during those three days to help your team win.
The status progress for each team will be updated every hour.
On July 18, the winning team will receive a 2D style. To get the style, you must complete the mission at least once.

All players who collected at least 1 Kilometer during the entire event will be placed on the Leaderboard that is updated daily. At the end of the event, the top 1,000 players will receive extra Kilometers that can be spent until July 24, 14:00 UTC+8:
If multiple players have collected the same number of Kilometers, they will be ranked in order of the most damage they have achieved per battle in a completed mission.
Reward Kilometers will be credited on July 22.
Select a region
Selecting another region may affect the website content.