We have our WGL APAC Season 3 champions - congrats to ARETE on winning the crown, and to 2nd and 3rd-placed teams ELONG and Horsemen respectively for a battle bravely fought! Today's matches were certainly spectacular to behold as all 3 teams were on top form, but for those who unfortunately missed the last day of our event, here's a quick rundown of what happened. 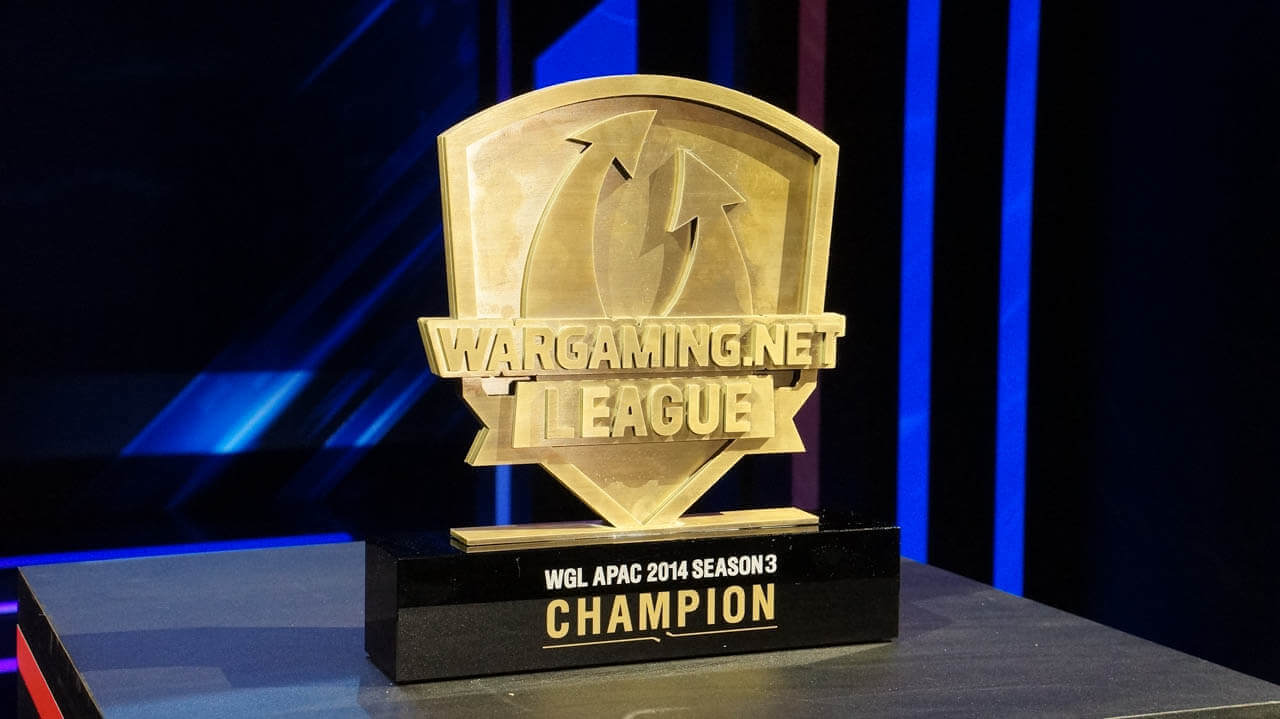 With everyone eager to see who would be proceeding to the final match, the semi-final between ELONG and Horsemen had the audience riveted right from the get-go. It sure helped that Horsemen seemed to have reconsidered the tactics they'd used the previous day, and were now playing in a more thoughtful, strategic manner. But it wasn't enough to secure their victory - a few crucial mistakes too many, and an unfortunate drop in shooting accuracy, saw Horsemen bowing out of the race in 3rd place after a 5-1 defeat. 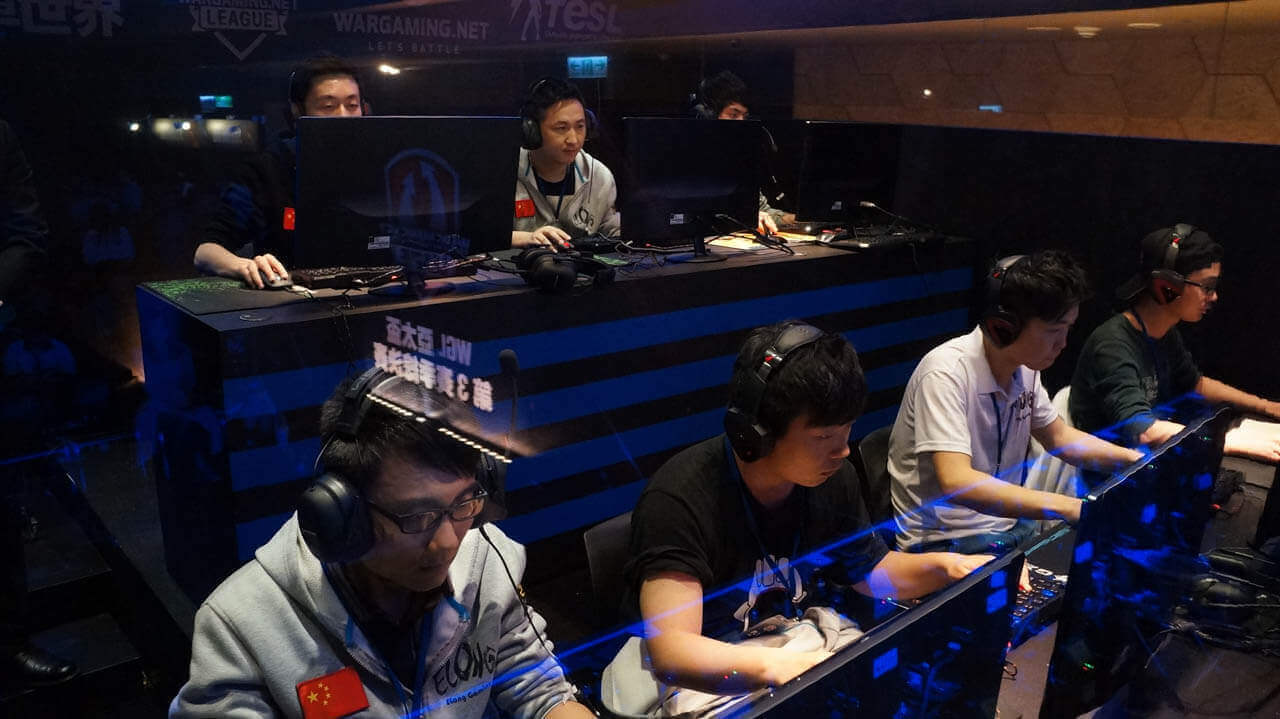 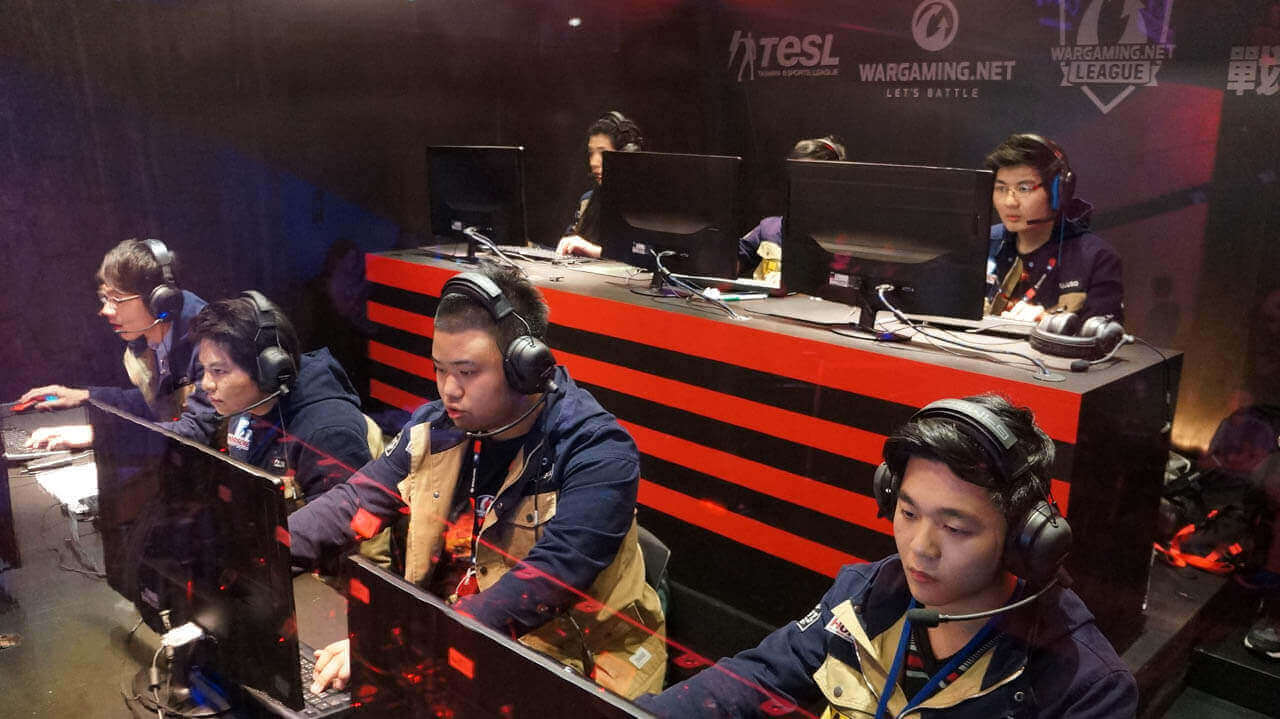 While ELONG and ARETE were off preparing for their final match backstage, the audience got in on the Season Finals excitement by participating in a casual 3v3 live tournament. The winning team walked away with a Type 59 tank each, while the losing team consoled themselves with 3000 gold apiece.

Soon, we were ready for the final showdown! For the first time during this Season Final, Murovanka was chosen by ARETE for battle, alongside the more popular Prokhorovka. 6 nail-biting rounds ensued, with aggressive play on both sides. But while ELONG often gained the upper hand early in each round, they were no match for ARETE's focus fire skills and almost uncanny ability to turn a bad situation back to their advantage. The final round ended with ELONG desperately searching and failing to locate the one ARETE tank they needed to eliminate before time was up, and ARETE emerged the winner of the match with a 5-1 victory. 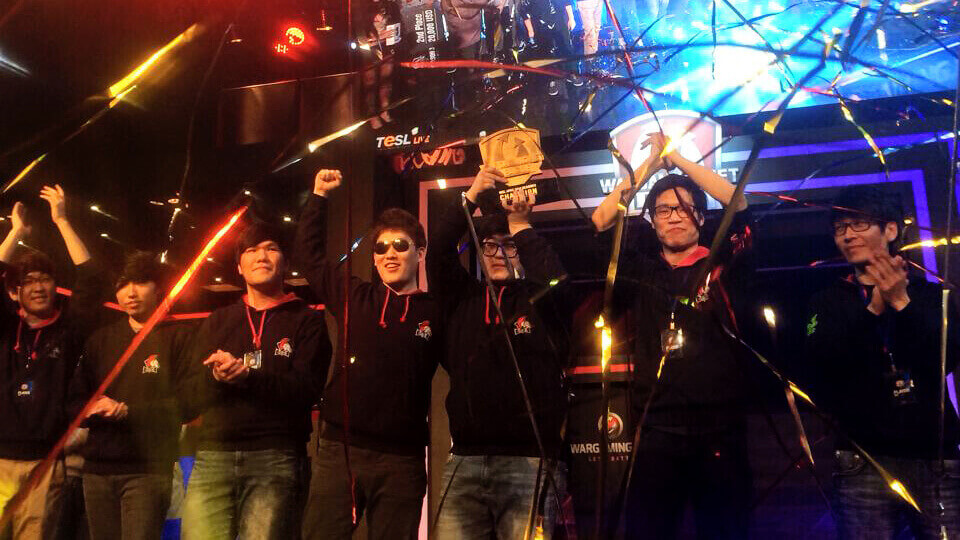 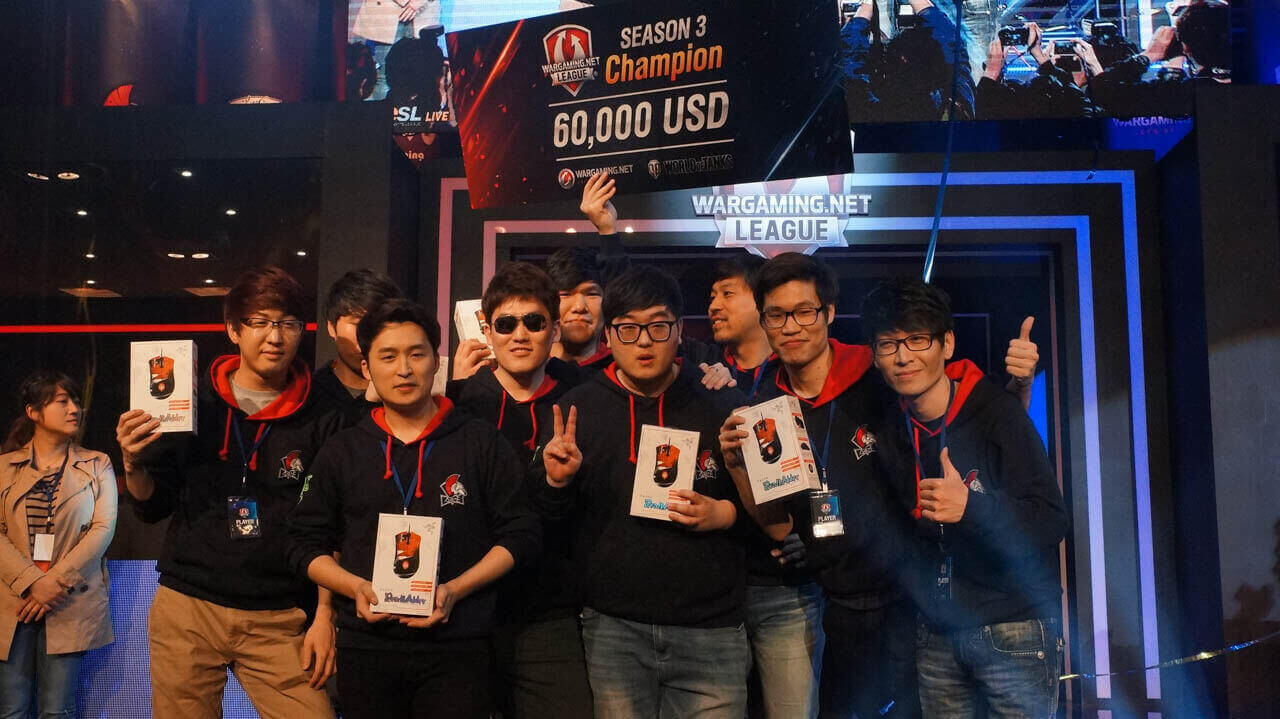 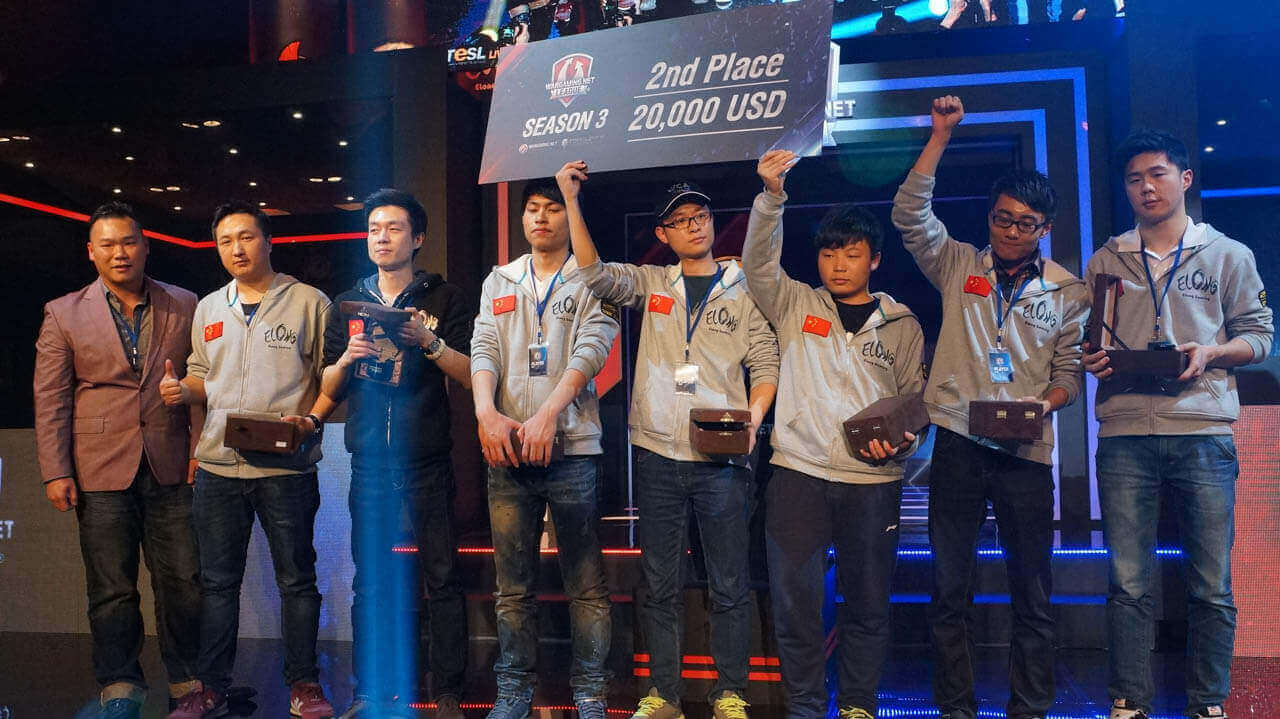 It's been an amazing 2 days of tank action. Thanks to all who came down or participated in this event! And for fans of ELONG, you'll be glad to know that this isn't the end of the road for them - they've qualified to enter The Grand Finals alongside ARETE in Warsaw next month. So here's wishing both teams all the best, and till then...