Yesterday was the first day of the hotly-anticipated WGL APAC Season 3 Finals, and boy what an exhilarating one it was! ARETE and ELONG, having clashed in battle in previous seasons, already know and respect each other as rivals for the championship title. Horsemen, on the other hand, were seen making their first foray into the top echelons of the League. Will they be able to dispel the misconception that they're just here by chance? Read on to find out more!

We kicked things off with a parade of lovely showgirls and a word from Asia's Head of eSports, Deon Pek. The 3 top teams then gathered on the same stage for the first time - though it certainly wouldn't be their last. 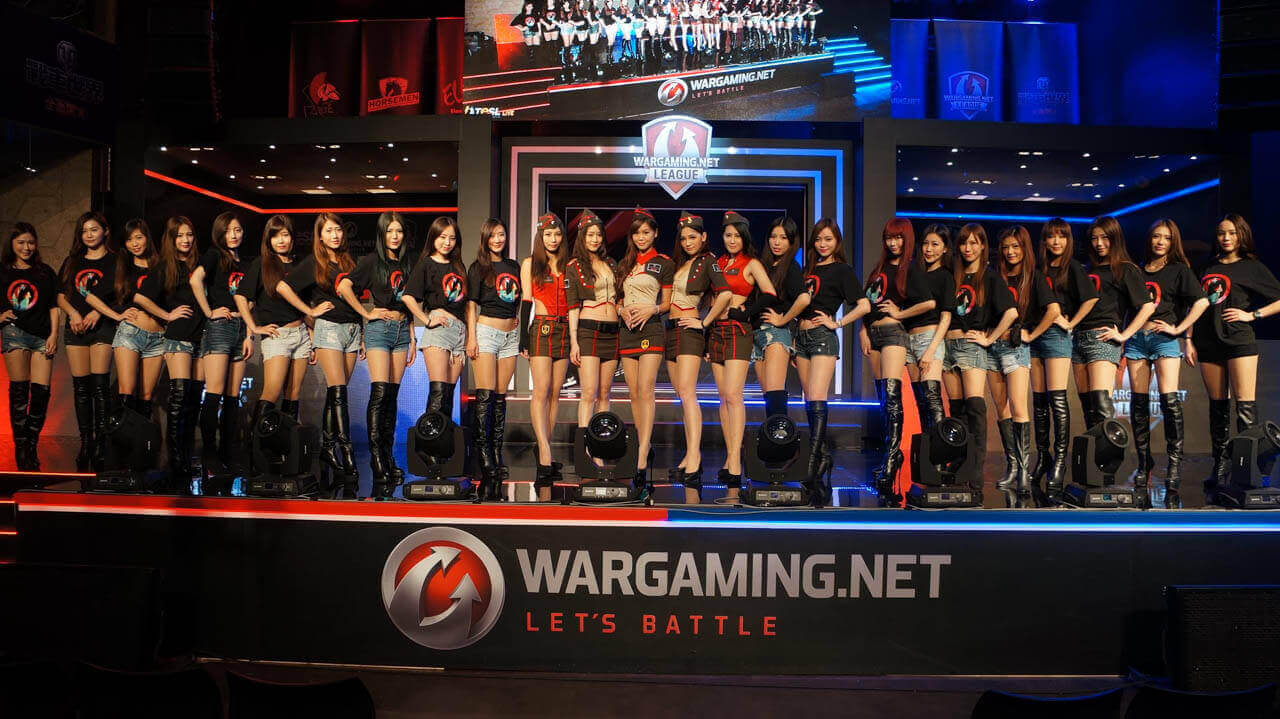 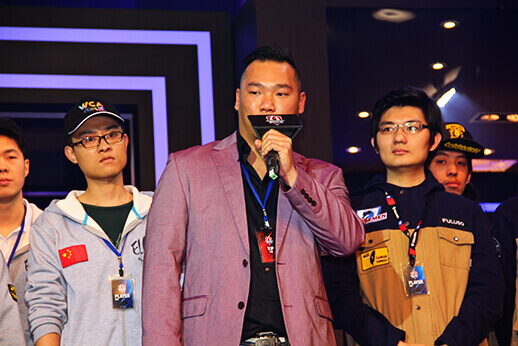 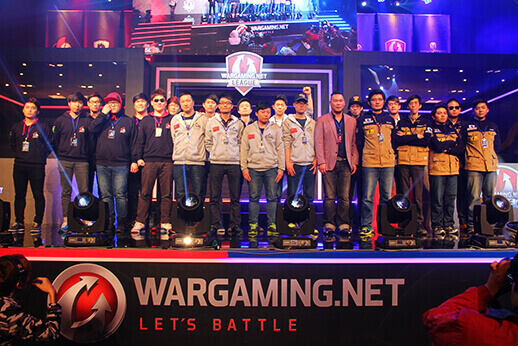 Then the matches began! First off was ARETE vs Horsemen. Though the latter didn't fare too well against the relatively more established ARETE, the support for them from their countrymen was heartwarmingly palpable. Even as the Horsemen dismounted the stage after a 5-1 defeat, it was clear from the voting boxes that the audience was rooting for them. 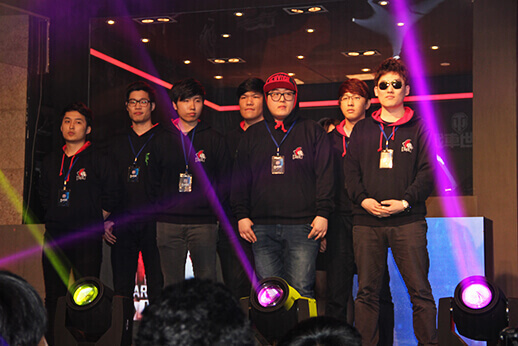 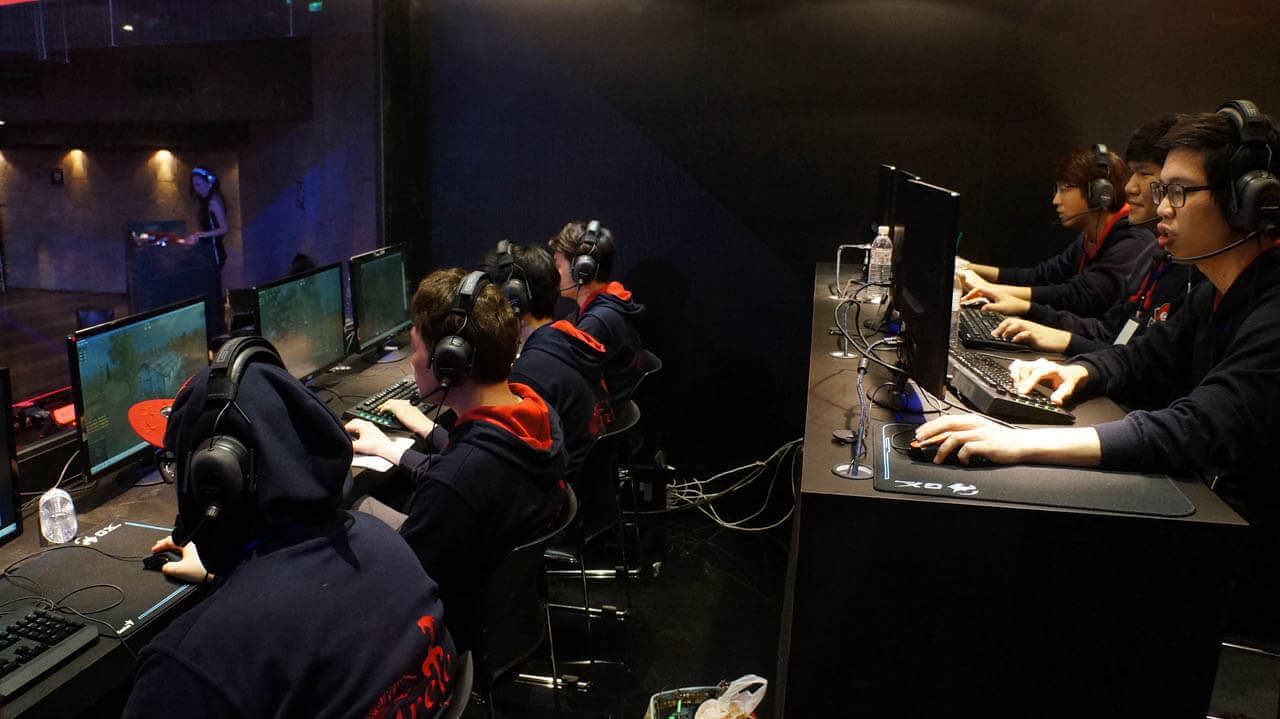 The ARETE vs ELONG match was played on Steppes and Cliff - two rather contrasting terrain profiles, to be sure. ARETE demonstrated a preference for initiating early base captures, a strategy which soon paid off for them with a 5-3 win against their opponents. ELONG, unfortunately, received a penalty in the second-last round for removing their headphones during a match. 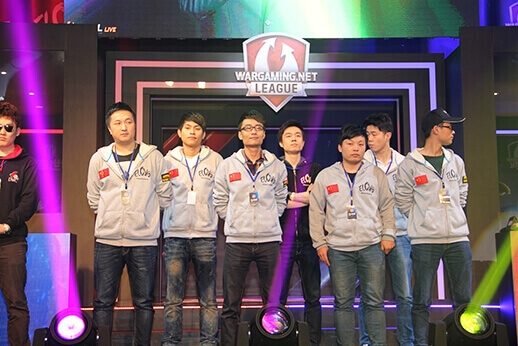 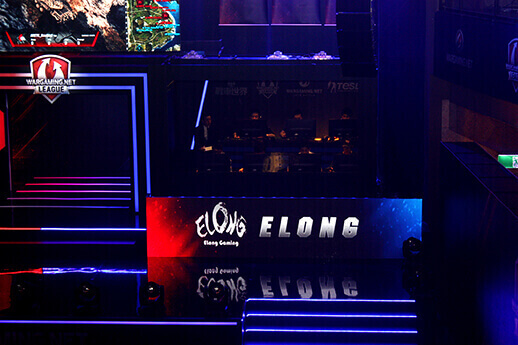 For the last match of the day, ELONG faced off against Horsemen. Horsemen also appeared to be struggling against ELONG, but managed to pull off 2 particularly thrilling rounds in which they decimated much of their opponent's team before chasing down - and eventually eliminating - their remaining targets. They may only have been able to hold ELONG to a 5-2 loss, but for their fans, this dark horse was undoubtedly the one to watch. 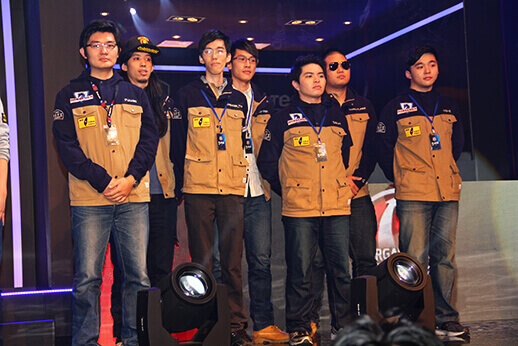 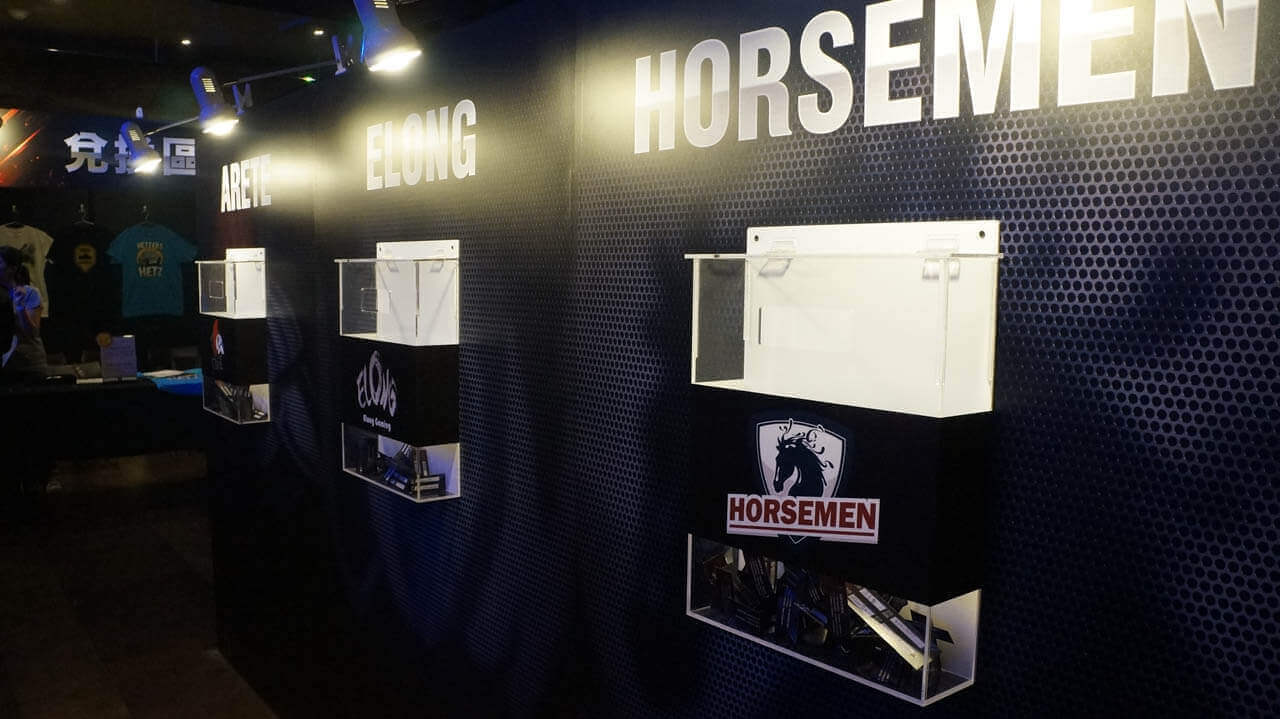 Of course, aside from the matches, there was plenty for spectators to see and do. Tank bingo, lucky draws, giveaways... the list goes on. 4 lucky winners took home TOG II plushies and Razer mice today - perhaps the next one could be you? 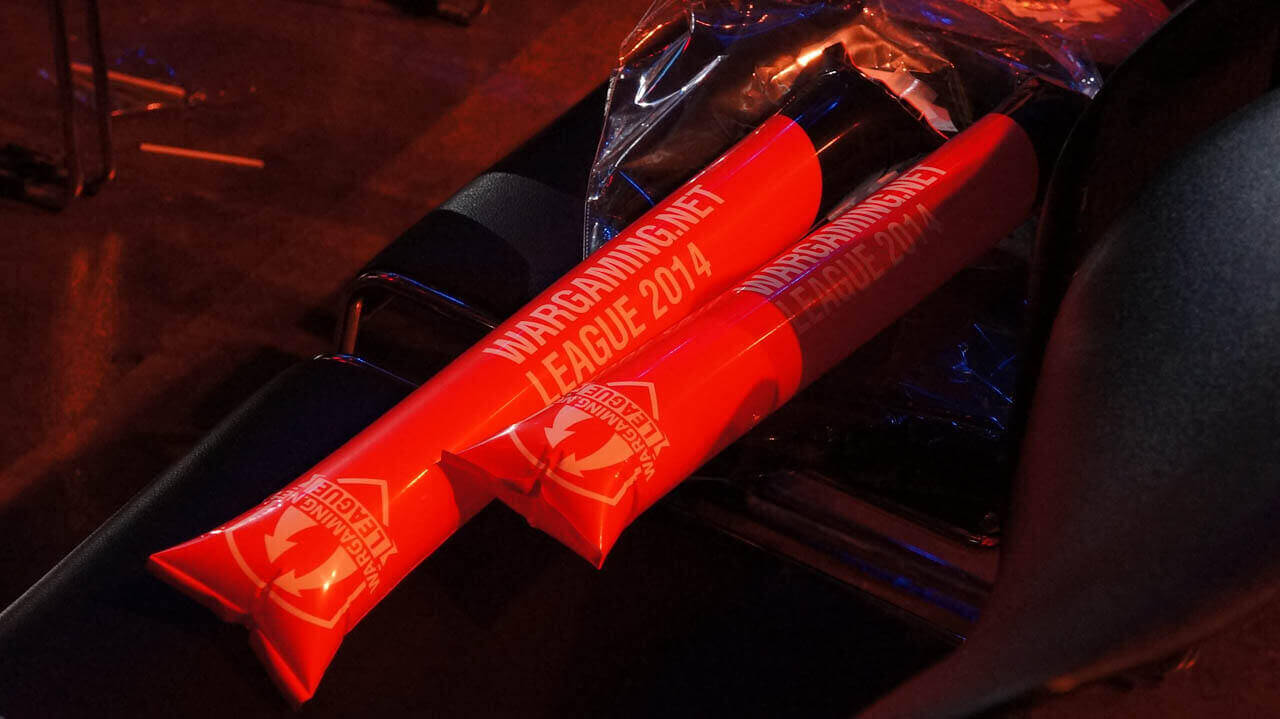 Finally, as a bonus, check out some of the special guests who dropped by today - one of our youngest WoT players, 5-year-old Xiang Xiang, and our very own JilsaBB! 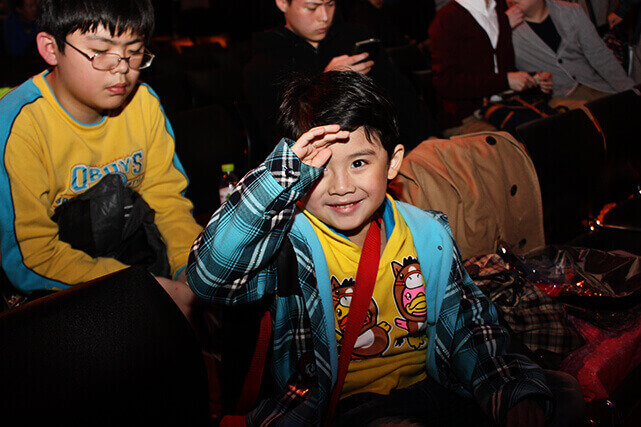 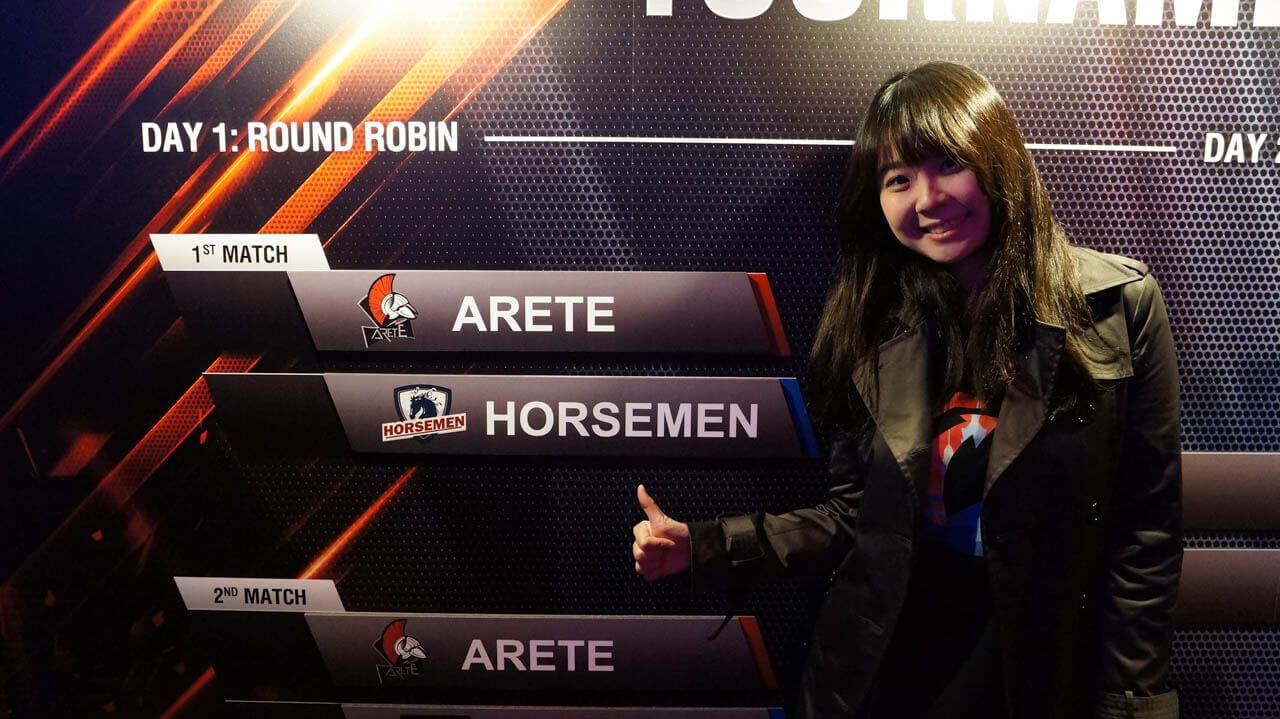 Well, that's all for now, folks! Watch this space for more Season Finals news and match results, and don't forget to tune in to our Twitch channel for a chance to double or even triple your forum contest winnings!

Matches will be streamed LIVE on this page at approximately the timings shown above; timings may, however, be subject to change without prior notice. Thank you for your kind understanding, and do remember to bookmark this page for easy viewing!

Alternatively, you may wish to join the rest of the WoT community in cheering on your favourite team on our Twitch channel:

See you in Taipei, Tank Commanders!