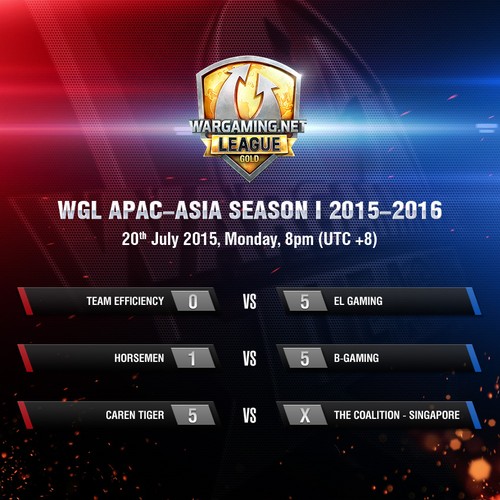 With the standings as they were at this point, EL Gaming and Caren Tiger were already guaranteed their places in the Top 4 Playoffs, and the forfeit by The Coalition – Singapore only further solidified CT’s position. No such luck for Team Efficiency, who were in 6th place – they didn’t manage to pull off the win that would’ve helped them clinch one of those 4 coveted spots. 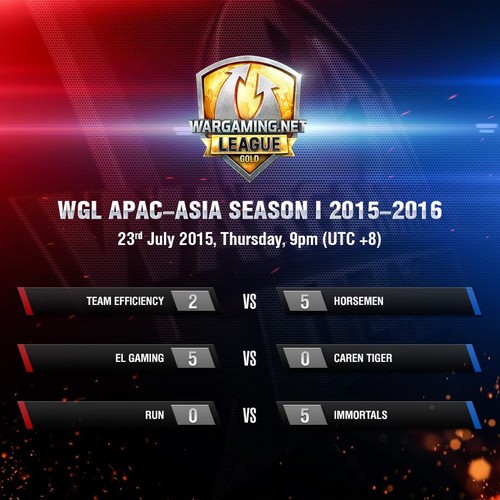 T-E were given a second chance to earn the points they so sorely needed to enter the playoffs, but were once again thwarted by Horsemen. At first, they tried to lure their opponents out of hiding by seizing their base, but the Horsemen weren’t falling for it. By the end of the match, though T-E had managed to get the reset on their opponents’ capture, it clearly wasn’t quite enough to hold them off, and the game ended 5-2 in favour of the Taiwanese titans.