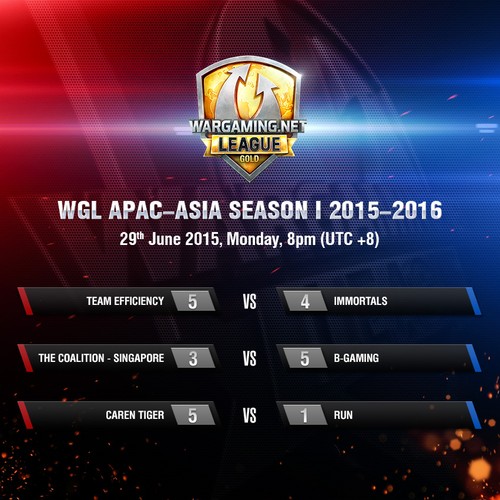 Perhaps a bit of a surprise for Gold Series veterans Team Efficiency, but things started out looking really bleak for them this time round. The Immortals were taking point after point, and though we’d barely made it onto the second map, Himmelsdorf, they were already dominating with a score of 4-1. The turning point for T-E came when one 85-HP tank managed to survive a massive tank fight during their last crucial match on defense, allowing them to make it to their first offensive round on this map, and subsequently turn the tables on the Immortals at last. 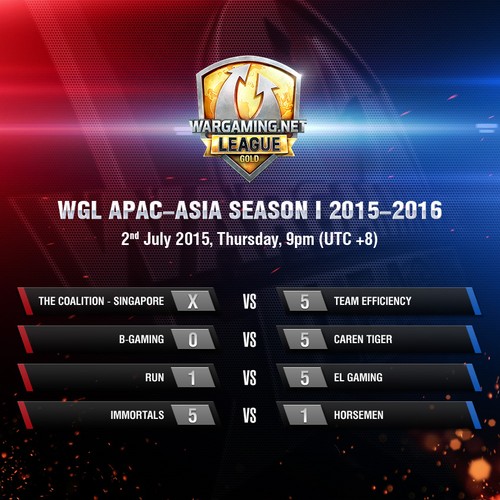 Another coup for Team Efficiency: The Coalition – Singapore was unable to report with a full roster for their scheduled match, putting T-E another 3 points ahead in the game. The Immortals continued their strong run this week by overpowering previous Season Finalists Horsemen 5-1 in a skirmish that turned out more one-sided than anyone could’ve expected, taking the first map without dropping even a single game.