Welcome to The Game Plan! If you’re thinking of entering the competitive scene, you need to know your Tier Xs inside and out. In this two-part guide, _xXx_Nomad_o7o7o7_xXx_ from Team Efficiency talks about the IS-7, one of our top teams’ current favourites, and what makes it such a great pick for players of all levels. 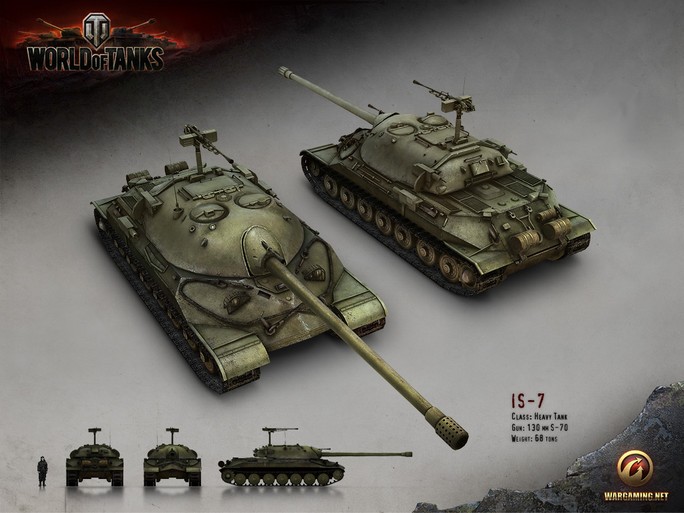 The IS-7 is the pinnacle of the infamous Russian bias that stronk tank lovers are so fond of. Its turret is generally invulnerable to nearly every shell in the game (HE always does damage), except to notable Tier 10 TD premium HEAT shells, like the JagdPanzer E-100. Not only is this Russian heavy tank a hull-down monster in battle, but it also has magic black hole spaced armour on its sides that will eat shells all day without taking damage. Couple this with a heavily sloped pike nose for frontal armour, the IS-7 is amazing for hull down engagements, frontal breakthrough assaults and holding choke points.

There is a very good reason why the IS-7, and indeed the entire line preceding it, is recommended as an entry-level heavy tank for new (or old!) WoT players. With some of the strongest armour in the game from just about any angle, it is extremely forgiving if you happen to get into trouble. The armour scheme may keep new and inexperienced players alive for longer, but it only enhances the carry-potential for more experienced players.

Yes, the gun may be irritating at times with its unreliably poor accuracy and relatively low penetration, but one cannot argue with armour this effective - sometimes the best offence is a near-impenetrable defence. For sure, this tank is one of the better Tier 10s in the game, and certainly one of the best heavies - both in eSports and in pub games. 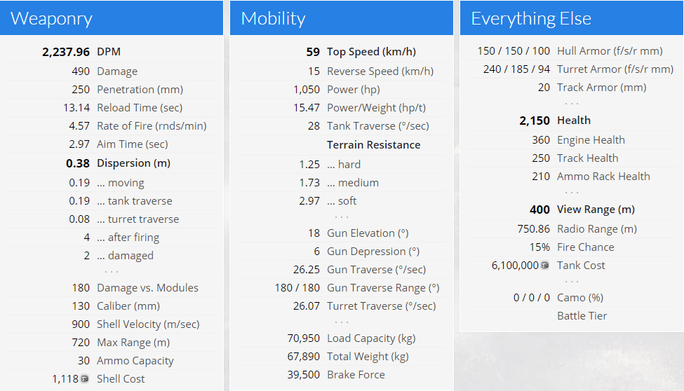 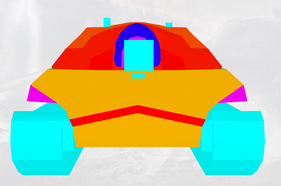 As you can see, [from straight on], the frontal armour is tough. The frontal turret effective armour ranges from roughly 315mm to well over 1000mm of armour. The frontal pike nose is heavily sloped at 295mm to 370mm of armour. The lower frontal plate is the main weak spot, but will still bounce most lower-tier guns at 220mm to 230mm of effective armour. Although the side spaced armour will result in an effective 300+ mm of armour when angled, it does reduce the effective frontal armour of the pike nose - the side that is facing the enemy is reduced to around 220mm to 230mm of effective armour. Wiggling the tank back and forth is a good way to bounce shells aimed at your weak spots.

Stay tuned for the second part of this guide to find out how best to play this tank!