After a busy season of non-stop battles, Team Efficiency takes 3rd placing in TanksAsia Masters Season 2 which was held at Taipei Game Show 2014. We were able interview them for a while for the pre-battle interview, and now we've caught up with them again to get to know them better in this after-battle interview. Do you want to know how you can be a part of a professional team like theirs? Read on for more information about the amazing Team Efficiency. 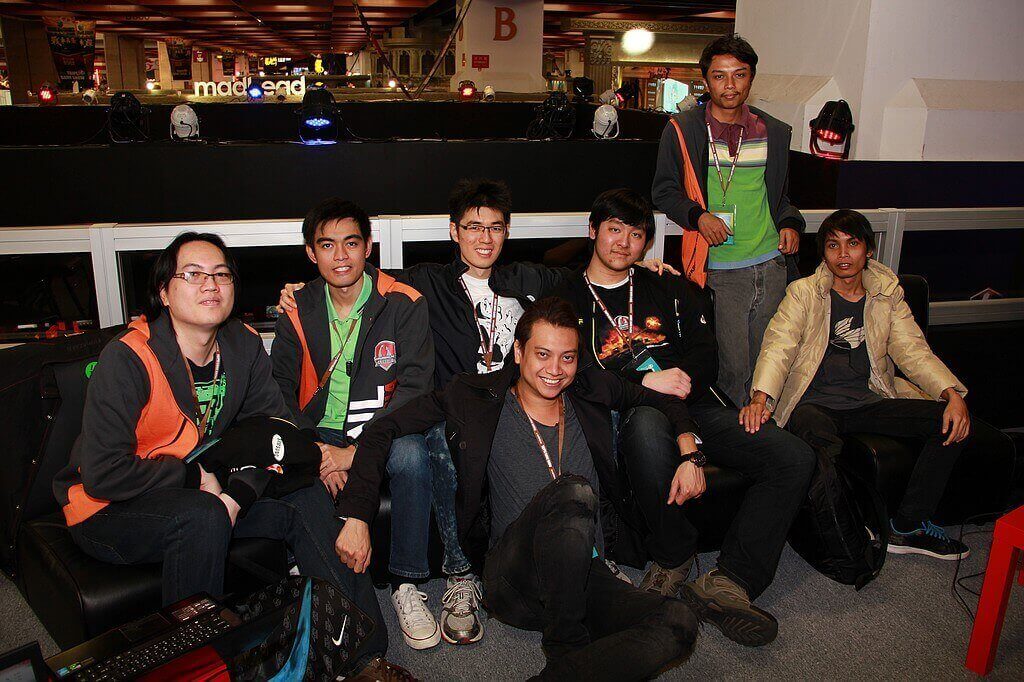 ■ Q1：Introduce your team.
Team Efficiency (TE): We are a casual team made up of casual players. We enjoy every minute in every battle of World of Tanks. But it doesn't mean we don't care about winning. We do a lot of training in order to win.

■ Q2：What makes your team different from others?
TE：We are a united army with players from 5 different countries - Australia, Singapore, Malaysia, Philippines and Indonesia. The strangest thing is that this is our first time united as a whole team and seeing one another face to face. And in another country, Taiwan! (laughs).

■ Q3：What did you prepare for the battle?
TE：Nothing special. We just relaxed, sat on our seats and got ready for some entertainment.

■ Q4：Is there any moment or achievement that you are proud of in World of Tanks?
TE：I would say right now (laughs). It's an honour to fly to another country to be united with all the teamates and join such a big tournament.

■ Q5：What's your suggestion for good players who want to join a pro team like Team Efficiency?
TE：Find someone you know well and can communicate with. Then train a lot to improve your skill.

■ Q6：What's your favourite tactic?
TE：I would say 'Defence'. We are good in defence, as it lets us react easily to the enemy's movement.

■ Q7：What would you be doing if you were not playing World of Tanks?
TE：We play other games too, but most of us are students and others have work to do. We spend most of our spare time in World of Tanks.

■ Q8：Have you tried World of Warplanes? If there's a tournament for WoWP in the future, would you like to join?
TE：Some of our teamates have tried it. Sure, if we play well in World of Tanks, why not give it a try?

■ Q7：How do you feel about the tournament being held in Taipei Game Show?
TE：Great ! The exhibition is more like a show here, and I really like it. Shows are great, and the atmosphere for TanksAsia Masters Finals is really great too. Thanks Wargaming for holding such a great tournament.

■ Q8：Anything else you want to say to the fans?
TE：We will work harder and try to achieve better results.

Want to review the epic fight during the semi final? Read our battle recap :