Join a tournament, engage the enemy and start dishing out the damage. You can win up to 10,000when you deal the right amount of damage in battle! All the best! 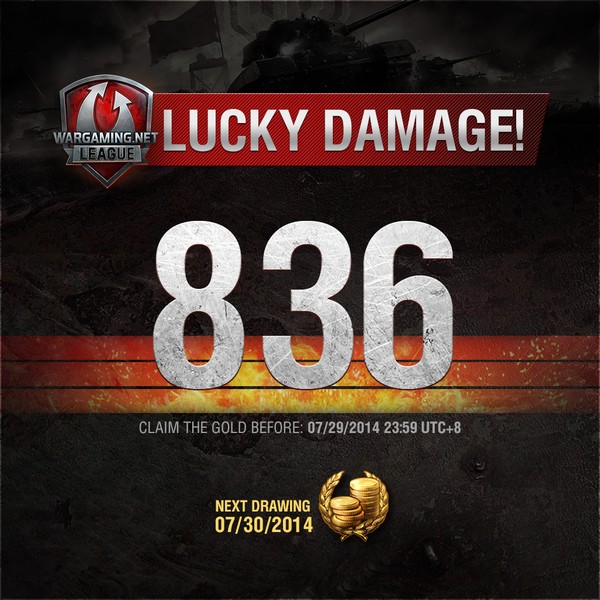