Here's our third set of numbers for this week! Are you lucky enough to get the damage for the lottery? Good hunting! 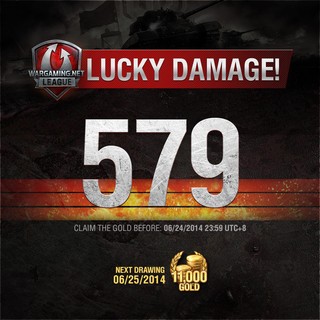