Our Lucky Damage lottery enters a new week! Will RNG bless you with the numbers you need to win this week's prize? Good luck in your battles! 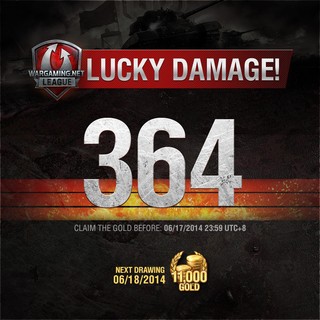