You won’t need to be a hard hitter to make this week’s damage number – just a lucky one. Simply sign up for one of our ongoing casual tournaments and you could win! 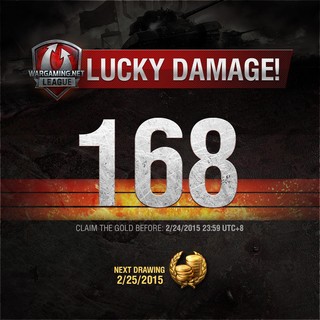