Is luck on your side this week? Scroll down below and find out if you've got the winning number for the latest edition of the Lucky Damage lottery! 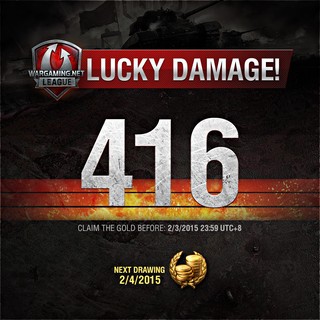