The match didn’t quite go your way? Don’t go closing your battle result page yet – you could still walk away a winner if you’ve managed to deal our lucky damage number! 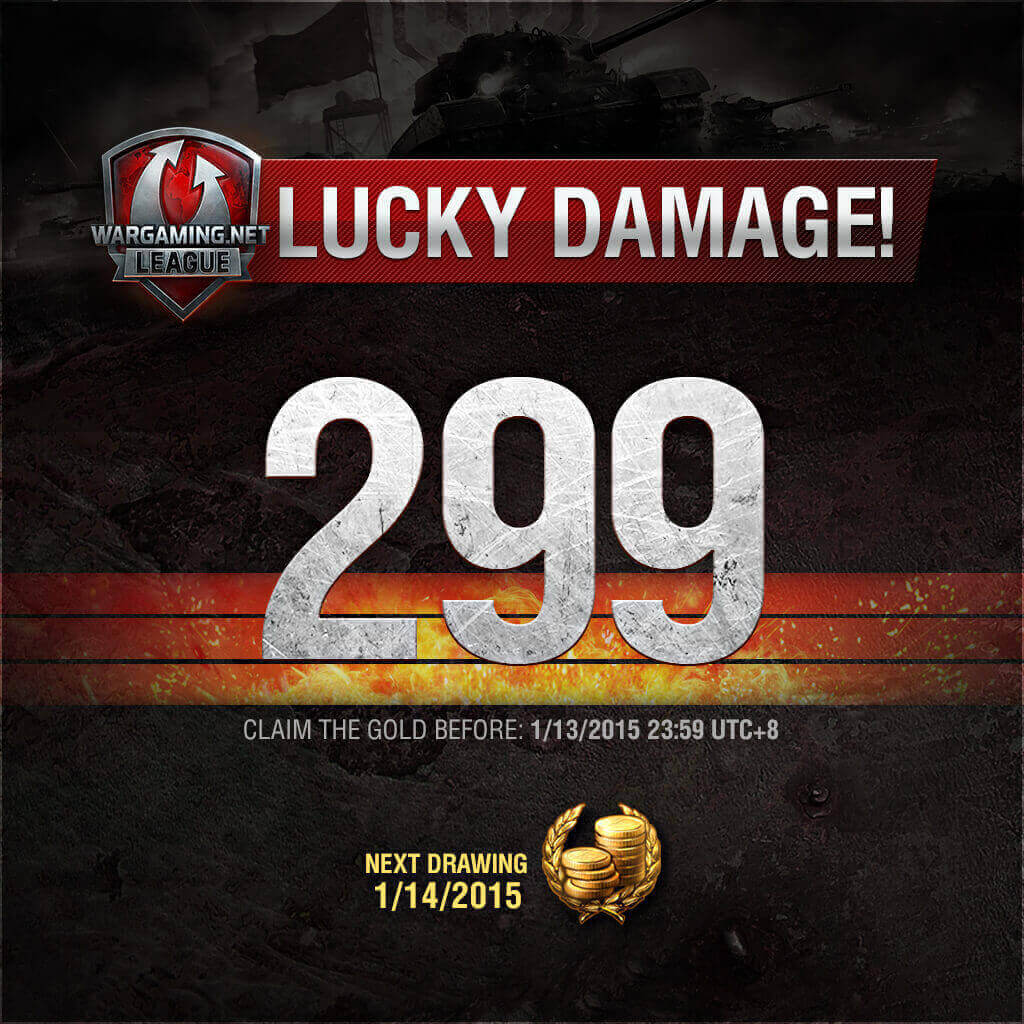