Keep your hopes up at the end of every tournament battle. Regardless of how well or badly you did, there's always a chance for you to have dealt the lucky damage number. Check the lucky numbers below! 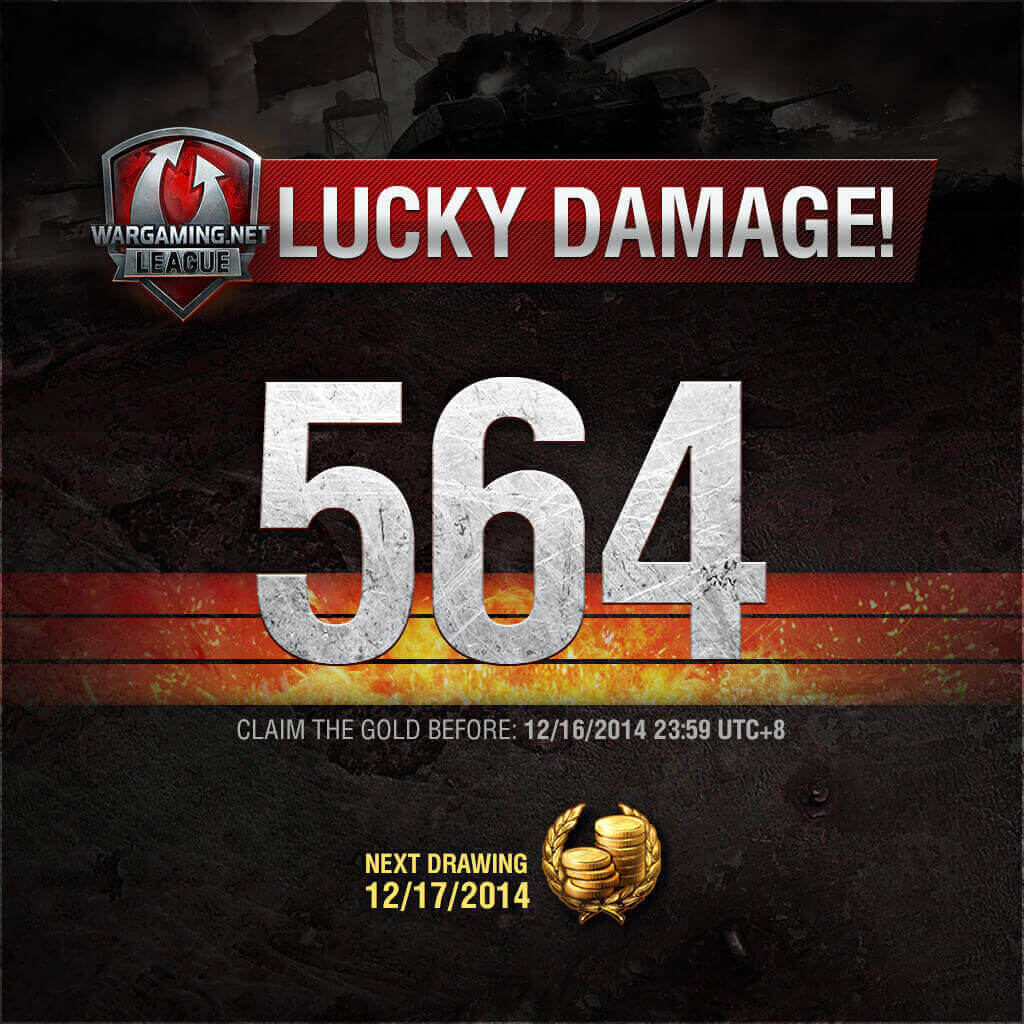