The Grand Finals – The Wild Cards

There were not a whole lot of ways to qualify for The Grand Finals. They primarily revolve around tank destruction and maintaining outstanding levels of sportsmanship. However, it’s also known that there are two slots reserved for teams who could potentially steal the show.

Two teams managed to successfully warm up the crowd’s hearts this year. Get to know the fan favourites! 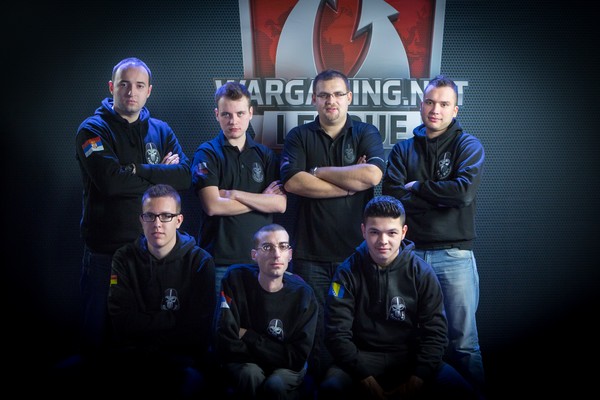 Kazna Kru – From the first season, Kazna Kru was always close, travelling to the offline finals and never managing to seize the opportunity lingering in front of them. They were also the fan favourites who never seemed to lose spirit.

This year however, the dynamic has shifted. Kazna Kru grew stronger and managed to show their teeth. Finally at the WGL EU Season 5 finals, the team finished first for the first time. Their performance was a pleasant surprise for the region and it was noticeable that falling just one point short of the requirement to become the official European representative was a real disappointment to the region’s eSports fans.

For that show of sportsmanship they’ve been granted a second chance. Let’s see if they can repeat their unforgettable performance from the last finals.

Watch out, as it’s likely, that the EXPO XXI hall will be considered their home turf by the crowd thanks to having Ealien, who is one of the top Polish players, on their roster! 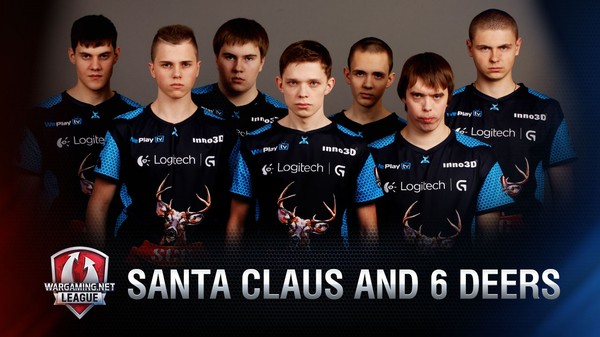 Santa Claus & Six Deers –The team started off by participating in Weekly Cups, a ranked, regular tournament. It’s the bottom of the barrel of the WGL CIS ladder system.

From there, they qualified for the Bronze Series. It didn’t take a long time for the team to start racking up points in the Silver Series, where they spent two seasons mastering their skills. This season they managed to qualify into the regional Gold Series.

They finished third in the group stage, falling behind the region’s favourites, Natus Vincere and Hellraisers. However, their bold attacks took the champions by surprise. Both NA`VI and HR were crushed.

Only the lack of LAN-experience did not allow WP.SC6 to claim the trophy. NA`VI got their revenge in the final match. We wish them the best of luck in Warsaw!

Watch out for more news regarding The Grand Finals coming out soon!