We’re pleased to announce the first server representation being fully selected and finalised for The Grand Finals happening 25 – 26 April. After months of fearless tank clashes in the Gold Series, the European server has managed to select their representation! 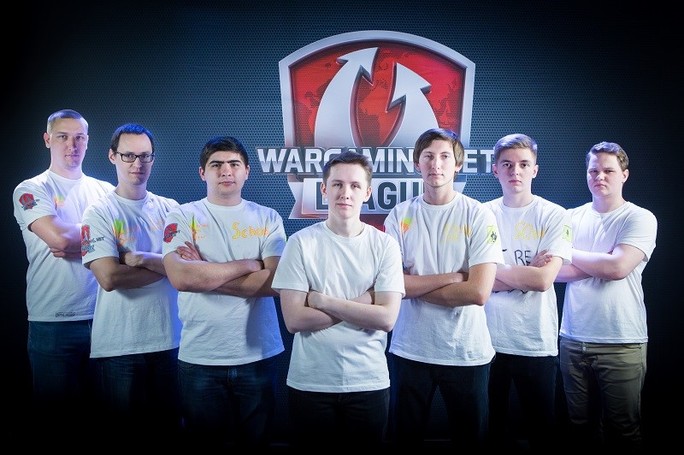 Schoolbus, the team who finished first in WGLEU Season 4 and Rumble in the West, and second in WGLEU Season 5. They are one of the most battle-hardened teams in the European scene and are sure to deliver a truly outstanding performance. 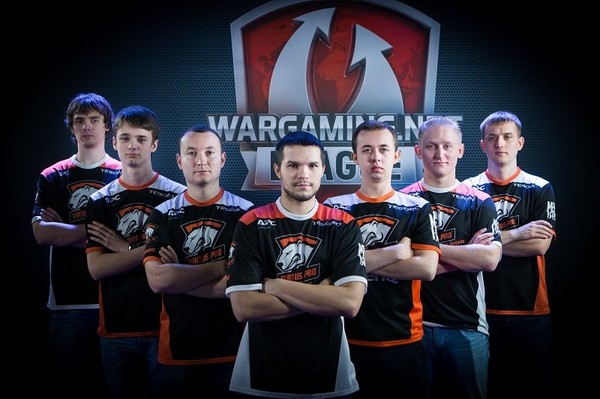 Virtus.PRO are one of the best World of Tanks teams in the world. They finished second in The Grand Finals in 2014  in a match against Na’Vi, and are taking another go at claiming the World of Tanks World Champion title. Their performance has been stable and razor-sharp since last year, finishing in the top three of every major EU eSports event!

The teams fought tooth and shell to achieve their promotion to The Grand Finals to represent the European server. Below you can find the top six teams’ overall qualification points:

More information about the teams qualified for The Grand Finals will come soon!