The third season of the WGL APAC has come to a close and with it, the champions of the region have emerged. The teams gave a spectacular show at the finals that every World of Tanks eSports fan should watch.

The top teams will now face the ultimate challenge during The Grand Finals 25-26 April, when they will be pitted against the steel stallions from all around the world. 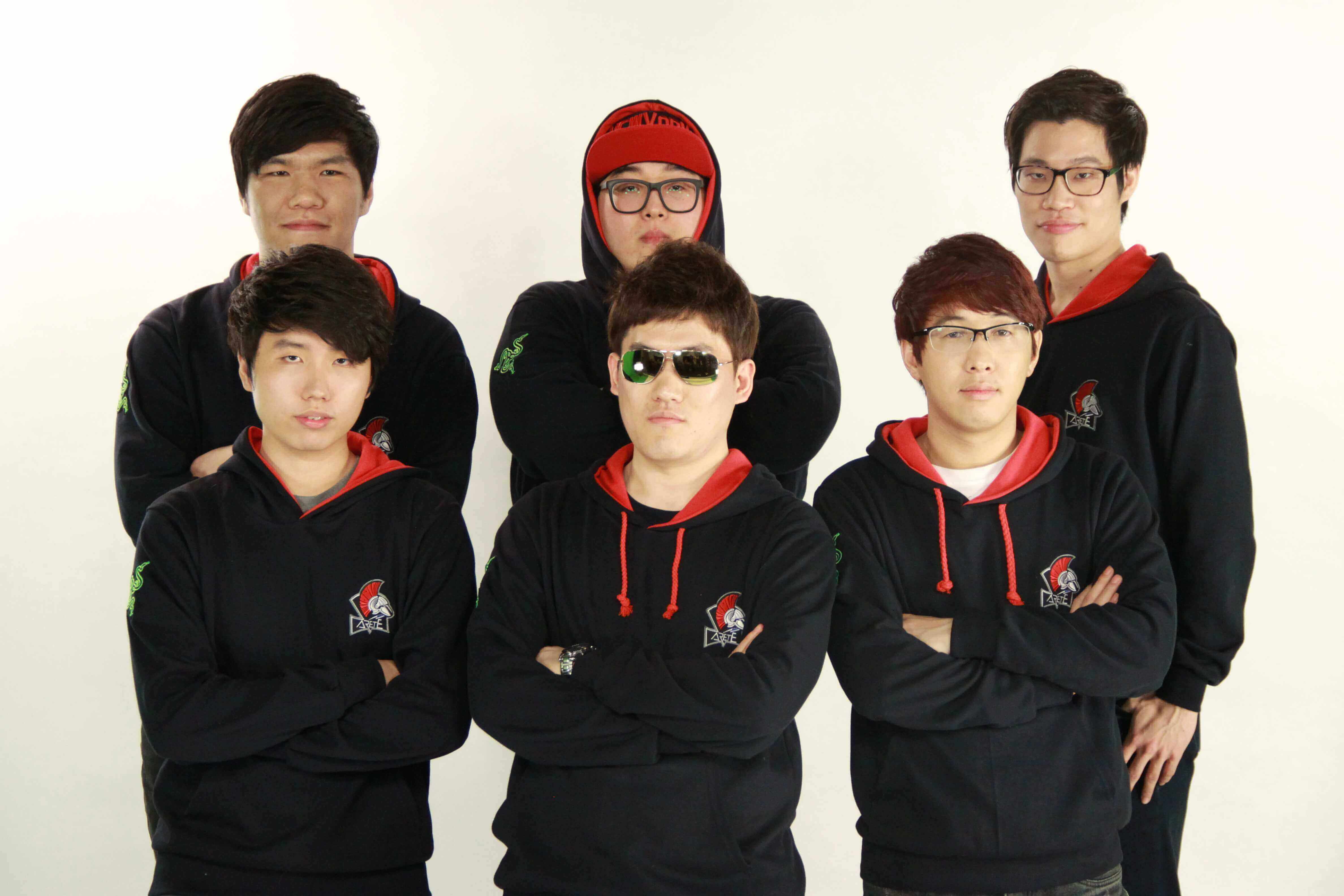 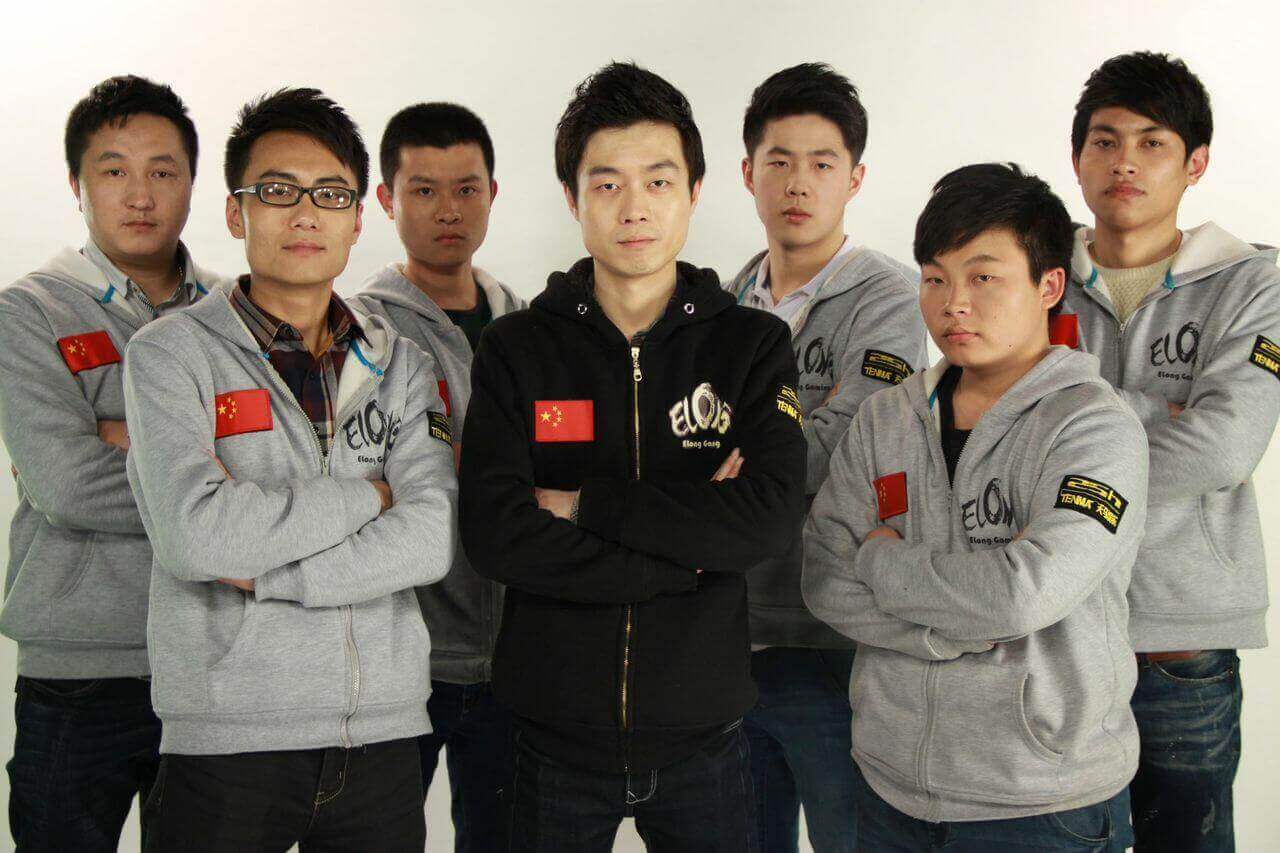 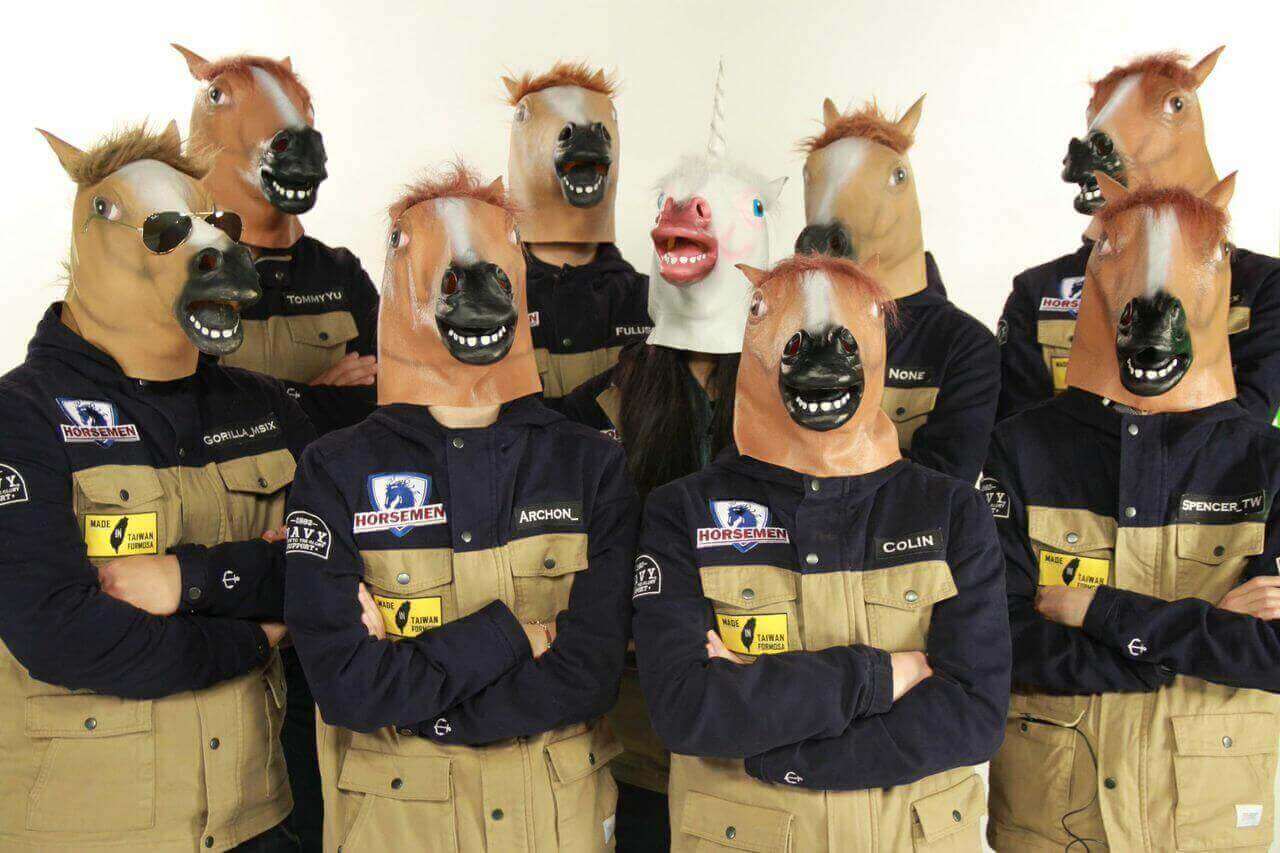 Even though team Horsemen did not get to represent the APAC region in The Grand Finals, we’re sure that their joyful spirit is going to keep up their representation’s morale!

More information about the teams qualified for The Grand Finals will come soon!