The Grand Finals: Interview With The CN Teams

RG.Razer is a professional eSports team which was founded in 2013. The team members’ average age is 27 years old and most players are experienced, having participated in many tournaments. This year on 3rd January, 3 energetic young players joined this team. Although we did well in “Kubinka Open” and “MCG” last year, we also found things to work on. For international events we still do not have that much experience. This time we going to the WGL finals with the aim to win. However, we will also be able to gain experience and learn from this. We are hot on the tails of other strong international teams, but we know there is still a long way to go. Nevertheless, we will work hard for each victory. 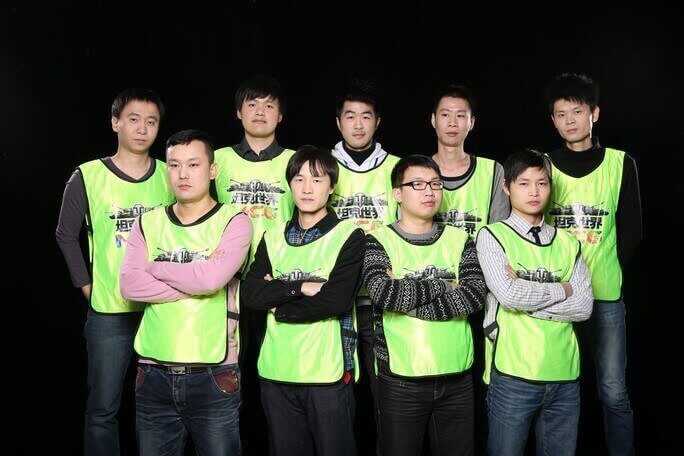 YaTo Gaming is a newly founded pro eSports club (founded in October 2014), with an average age of 24, but most members are very experienced in playing WoT. Only two months after being founded, YaTo placed 2nd in the Alienware WoT Tournament Final and 4th in the MCG international tournament.  The headquarters of Yato Gaming is located in Lan Zhou, a well-known city on the ancient “Chinese Silk Road”. This city has a long glorious history and bred YaTo, a strong performer on the Chinese World of Tanks scene. We believe YaTo Gaming will also perform well at the WGL Grand Finals. 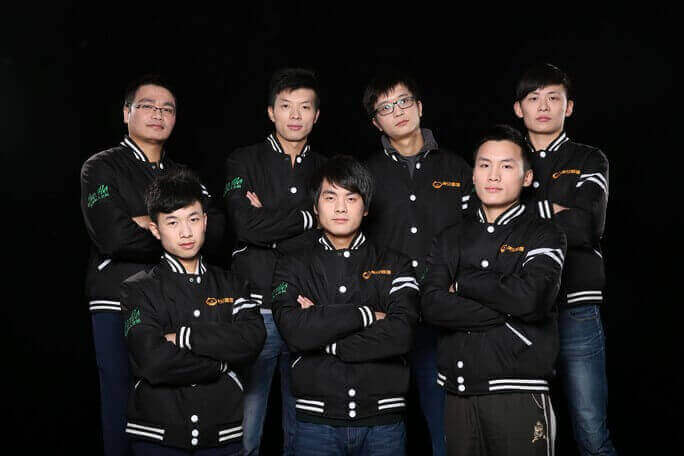 Cheer for the Chinese teams!