The Behind the Medal series celebrates great heroes and amazing achievements throughout history. Don't forget to claim the bonus code that unlocks a special mission for extra rewards at the end of this article! You can learn more about the corresponding in-game achievement here.

Hunting enemy SPGs is something some players set out to do from the beginning of battle, and if so, Dumitru’s Medal might already be a part of your collection. It is awarded in-game for destroying three enemy self-propelled guns in one battle with a tank or tank destroyer.

Why is this medal in the game, and why is it named after Dumitru? Let’s take a look at the man Behind the Medal!

Ion S. Dumitru was born on 1 March 1921 in Robanesti, Doji Country of Romania. After finishing high school in Craiova, he attended military school in Timisoara, graduating in 1941 as one of the brightest and gifted students of his class. Deciding to study further after graduation, he enlisted in the School of Infantry Officers in Bucharest, graduating in 1943 as Second Lieutenant.

It was at this point he requested to be placed in the Romanian 1st Tank Regiment that took part in the Battle of Stalingrad. In what would be an absolute crushing defeat for the Romanians, the Regiment was all but wiped out, with only two tanks and 944 men remaining after the battle. 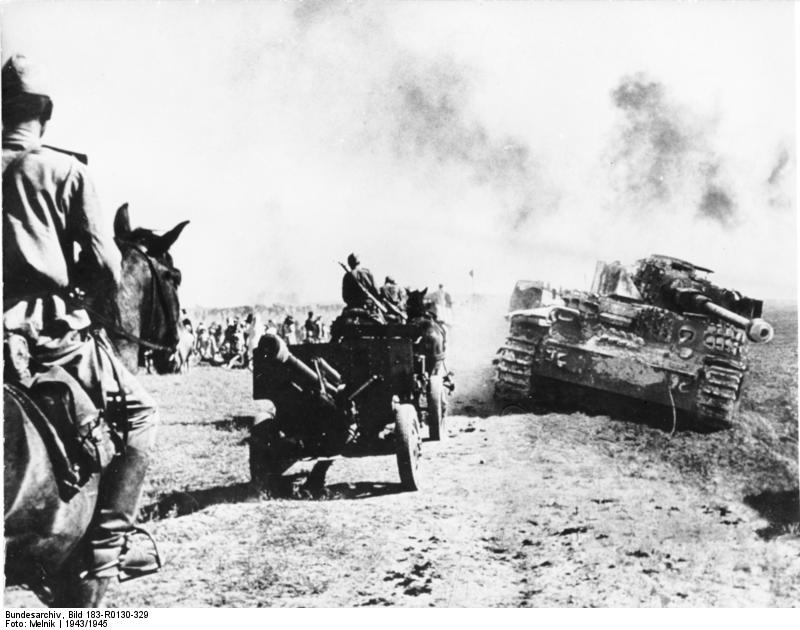 As Romania was initially allied with the Germans at the beginning of the war, Dumitru was trained extensively in the Pz. Kpfw. IV. at the Fallingbostel Tank Training Centre, becoming extremely competent in the tank and German armoured doctrine. It was after this training that he rejoined the 1st Tank Regiment and was deployed to Moldavia, a part of the 1st Armoured Division Greater Romania, itself a subset of the 4th Army, Army Group South Ukraine.

On 20 August 1944, the Soviets would launch a major offensive–the Jassy-Kishinev Offensive–in an attempt to recapture Moldavia from the Axis. The Romanians were severely outnumbered by more than 10 to 1, with 1800 Soviet tanks barreling down against a mere 170 Romanians. Command thought it best to spearhead an early counterattack, and Dumitru was tasked with flanking the advancing Soviet tank columns.

Despite fighting to the best of their abilities, defeat followed shortly after, and Dumitru was captured by the Soviets as a prisoner of war. 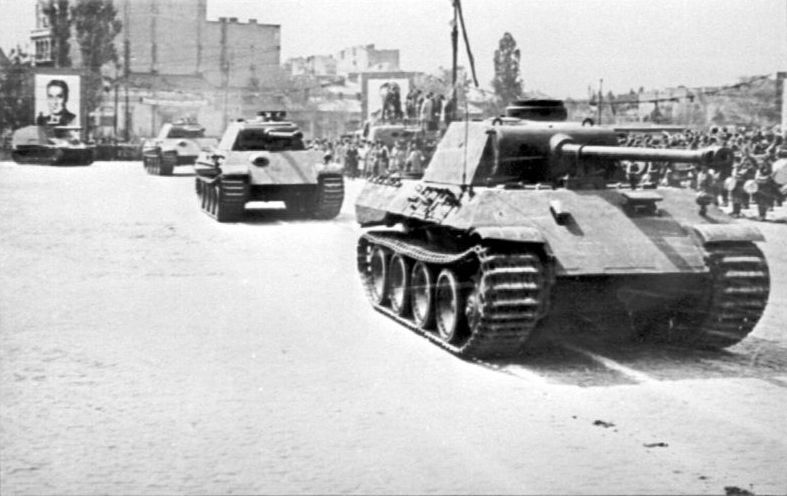 A few days later, the Nazi-sympathetic government of Romania was overthrown in a coup led by King Michael, who then immediately accepted the Allies' offer of armistice, putting Romania on the side of the Allies. Despite this, the Soviets still viewed the Romanians as hostile due to their initial support of Germany at the start of the war.

Dumitru eventually managed to escape the Soviet POW camp and rejoin the Romanian Army; upon finding his way home, he joined the 2nd Tank Regiment. This regiment was then sent to support the Soviet 27th Armoured Brigade in Slovakia, March 1945–ironically, the same brigade that he had fought, lost to, and been captured by. 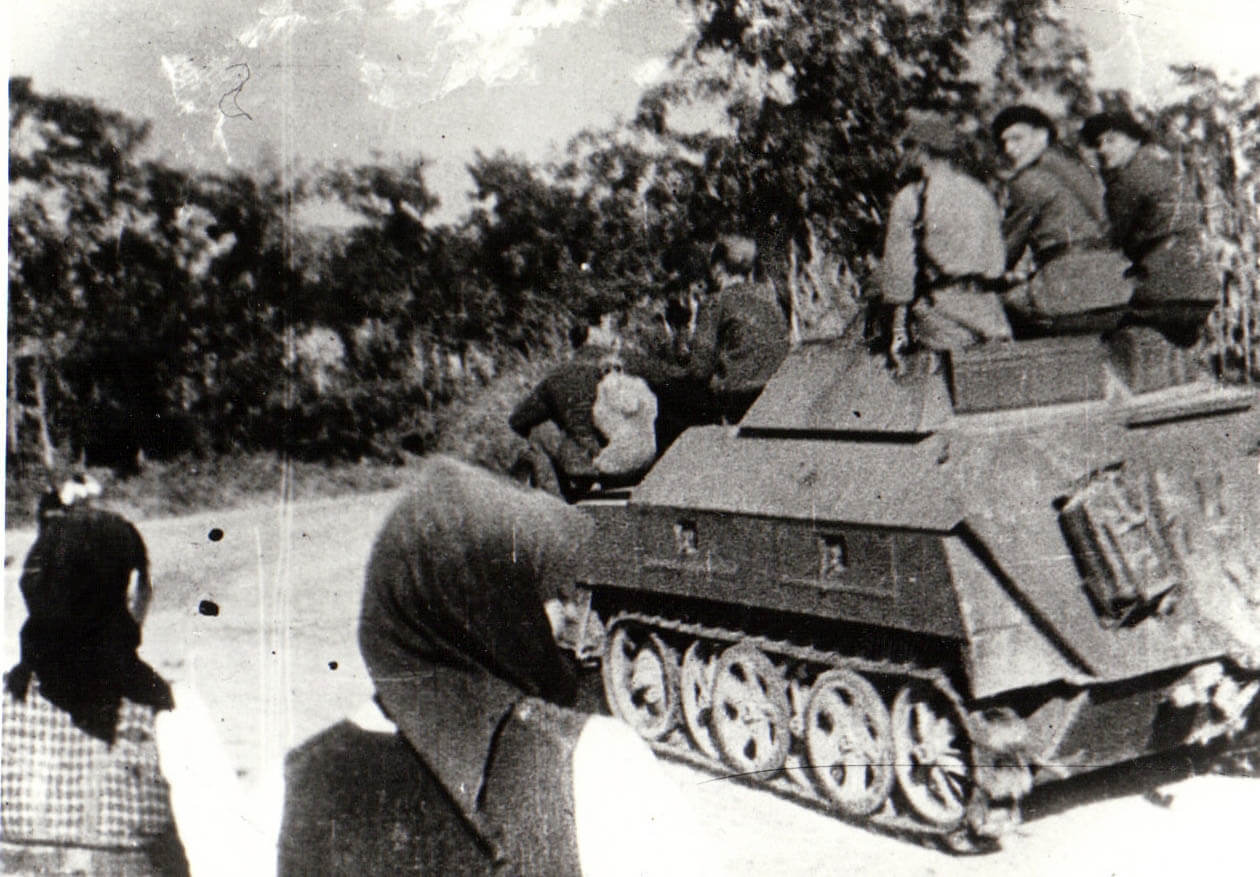 On 26 March 1945, while crossing the River Hron, Dumitru’s platoon would go on to knock out six German anti-tank guns and capture an entire battery of 15cm sFH 18 field howitzers. This advance was stopped by a platoon of Tigers, but with his training and expertise, he managed to outmanoeuvre them in his Pz IV and force them to retreat.

Unfortunately for Dumitru, a later battle would see him lose his leg after being flanked by three German Panthers. Managing to survive the attack, he served for the rest of the war in an administrative post, and at the conclusion to the War, he was honoured with the Mihail Viteazu 3rd Class Medal–the highest Romanian Military Honour–for his skill, bravery and dedication.

Dumitru would continue to serve as a tank instructor until his retirement in 1953, and even wrote an autobiography about his time fighting on both sides of the war; he still lives today.