Today was the 4th day of TPGS 2014!  There were many exciting programs held at the Wargaming booth so please read on for our first-hand report and also check out our World of Tanks Facebook Album for more pictures of our alluring WG Girls!

The Sunday crowd was just as insane as Saturday's and many players came by the Wargaming booth to try their hand at our games. As usual, the WG Girls were all lined up to welcome the visitors as they strolled into the event hall. 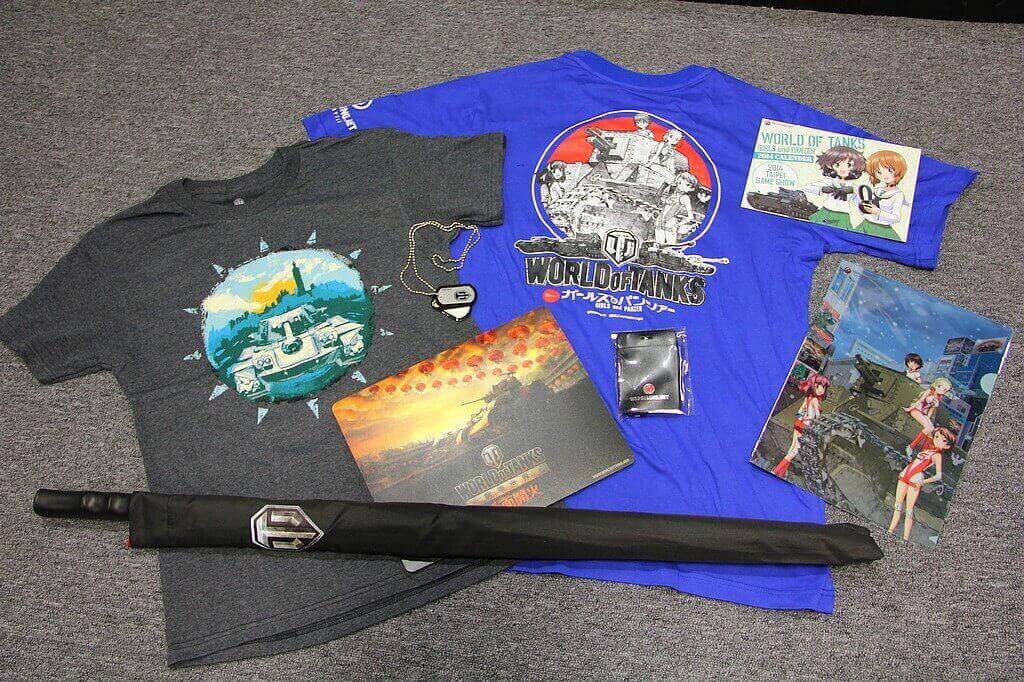 Many people had gathered in front of the Wargaming booth, eager for a chance to participate in the mini games. The first activity was the Last Tank Standing event. Players may use Tiger tanks only, and their objective was to eliminate all other tanks out there, regardless if they were friend or foe. The last player standing at the end of it all will be declared the winner will get to receive great rewards.

The second mini game was Bumper Cars. In Bumper Cars, players were assigned a Pz.Kpfw. I Ausf. C, and they were only allowed to attack enemies by ramming. Once the battle began, it was complete mayhem as 14 Pz.Kpfw. I Ausf. C tanks went on a rampage, scouring the battlefield for targets to crash into. After the dust settled, a winner was determined and he was rewarded with fantastics WoT prizes.

During this period, there were players from all walks of life and nationalities who came by the Wargaming booth to try their hand at our various games in the demo zone.

At 2pm, three cute cosplayers appeared on stage at the Wargaming booth. They were dressed up as StuG III of Germany, M10 Wolverine of USA and Firefly tank of Britain. In their interview with the host on the main stage, they revealed that it took them about between one to three months to prepare their costumes. Many players requested to take photos with them. 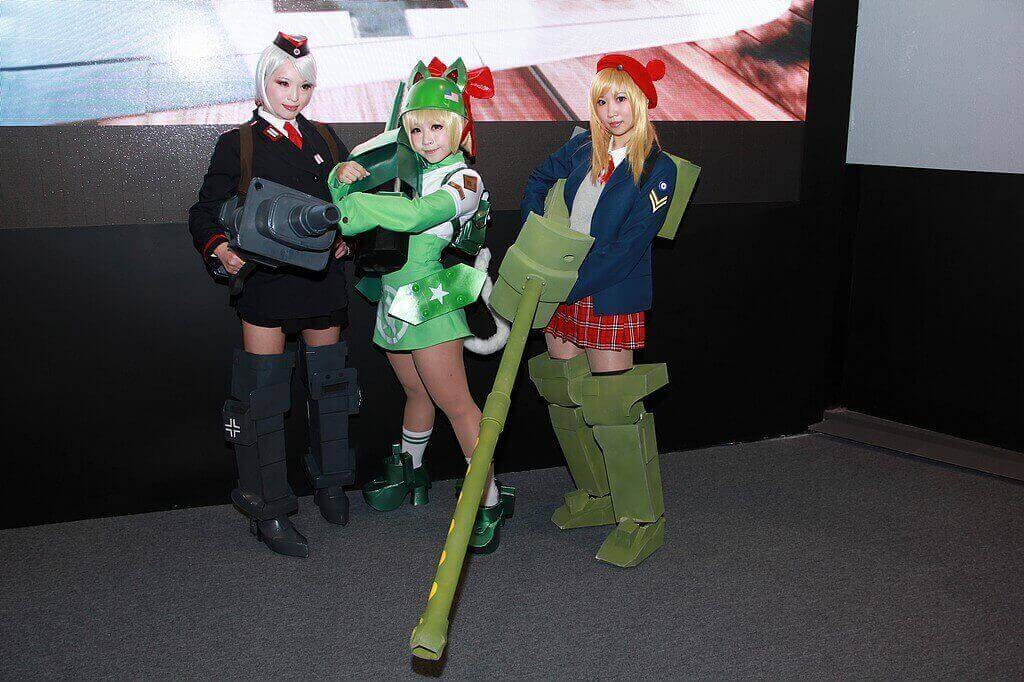 At 10:50, a short video featuring Wargaming's VP of Game Design, Sergey Burkatovsky (known as "SerB" by players of World of Tanks) was played at the Wargaming booth where he sent his greetings to the Taiwanese players. He welcomed all players to come to the Wargaming booth in TPGS 2014 to experience all the thrilling game titles: World of Tanks: Xbox 360 Edition, World of Tanks: Blitz and World of Tanks. To amuse the crowd, he quoted some of his famous lines “When it’s done, it will be done" and "How terrible", and closed off the video by wishing everyone a Happy Lunar New Year.

As time passed by,  the event neared to a close but the Wargaming booth was not showing signs of ending for the day. An energetic dance was performed by the WG Girls on stage, followed by a mini game - Body Guards and a Final Lucky Draw to decide the fourth lucky player who will get to have his photo taken with all the WG Girls. From the look on his face, he appeared to be a little shy but maybe he was just soaking in the moment of being every guy's envy! 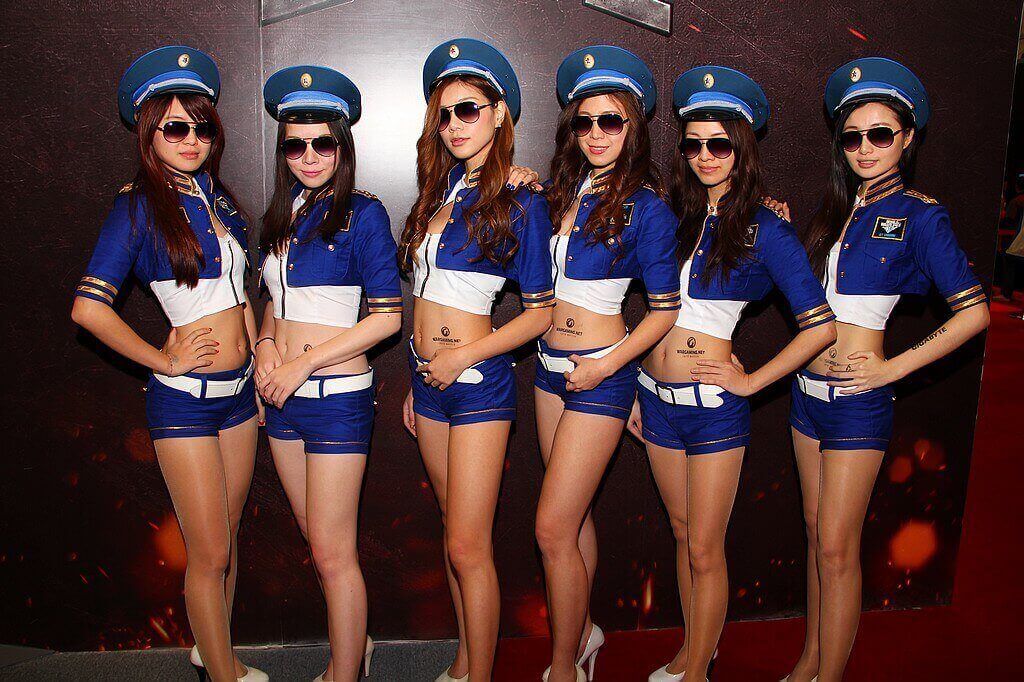