We had an amazing show today during the 2nd day of the Taipei Game Show and boy, we can't wait to share with everyone the interesting and exciting activities that transpired today. Check out this first-hand report, and don't miss out on our World of Tanks Facebook Album too!

In order to give all visitors and players an impressive, unforgettable and exciting game experience, all the staff of Wargaming gave their all to provide everyone with the best environment possible for an incredible day at TPGS. As with the previous day, the WG Girls warmly welcomed visitors to the Wargaming booth with their brightest smiles.

At 10:30 am, a massive crowd had already gathered in TPGS and many players came by the Wargaming booth to try their hand at World of Tanks, World of Tanks: Xbox 360 and World of Tanks: Blitz. Besides WoT players, there were also a handful of parents who brought their children along to visit. This goes to show that World of Tanks' appeal is not just limited to young gamers, but it extends beyond as a game that can be enjoyed by everyone regardless of their age. During this time at the main stage, many interesting activities including the WG Girls Hot Dance were held one after another.

We had the good opportunity to get to know a player from Australia who came specially to the Wargaming booth. He has played World of Tanks for over more than a year, and he shared with us that he likes tanks with high mobility. He said that TPGS 2014 is a good exhibition, and WG Girls are hot and beautiful. He added that he likes fast-paced games, so he wanted to try his hand at World of Warplanes and World of Warships. He also took part in one of our programs where we introduced World of Warplanes to the public. 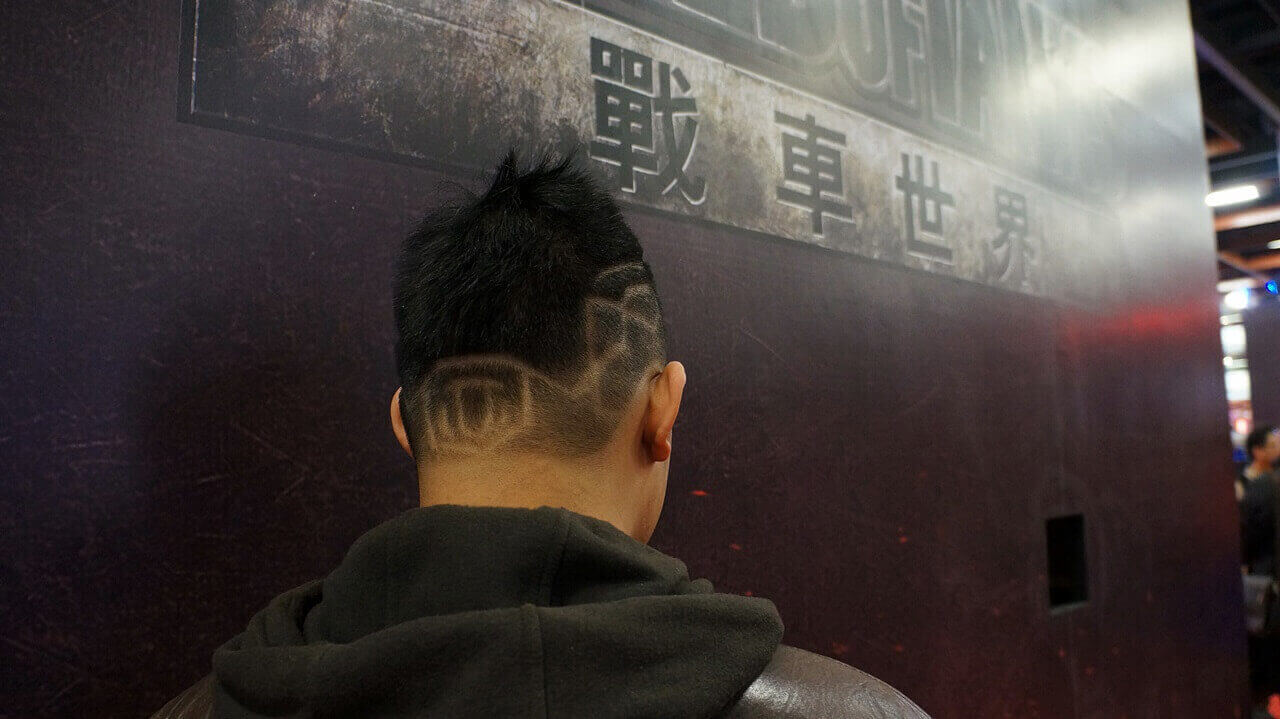 Mr. Michael Zinchenko from Kiev, Ukraine, is the producer of World of Warplanes. He appeared on stage to introduce World of Warplanes, the brand-new air combat game by Wargaming. After his speech, many players came forward to ask questions about WoWp, and Michael patiently addressed their queries. 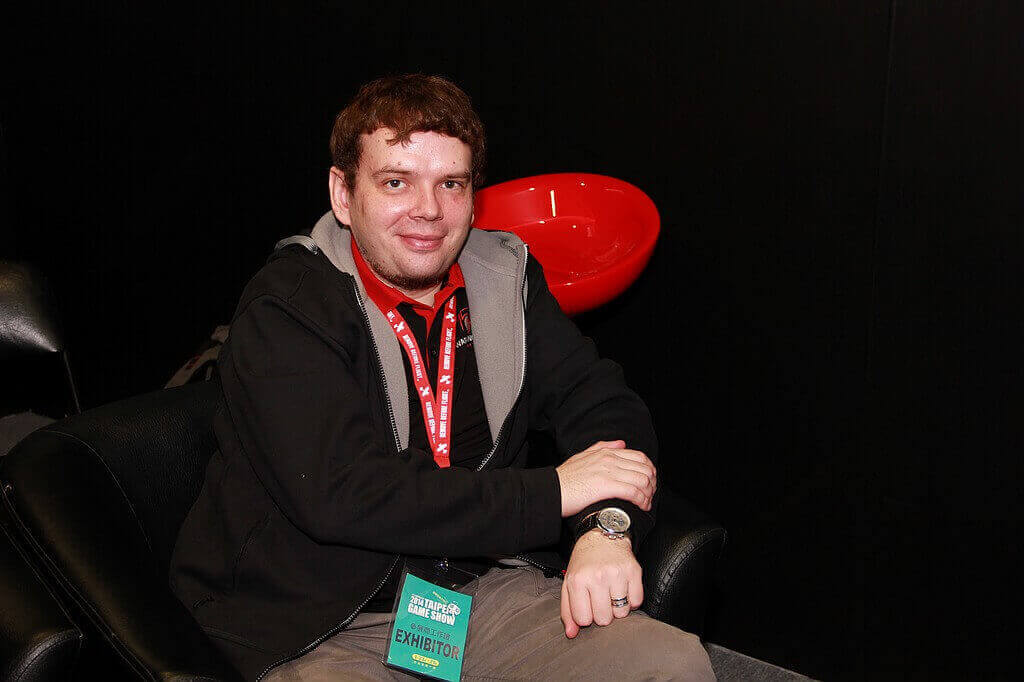 The most important event in the afternoon for the 2nd day was TanksAsia Masters Season 2 Semi Final which saw PVP Super Friends going up against Team Efficiency for a placing in the Grand Finals the next day. Many players crowded in front of the stage while the VIP area of the Wargaming booth was filled with media and press from all around the world. Wargaming provided real time on line stream in Mandarin to cater to the majority of the Taiwanese players.

When the game commenced, both teams entered into fierce combat. As both teams are made up of professional WoT players, every shot fired never missed its target. After an arduous battle,  PVP Super Friends clinched victory after 3 intense matches and secured a place in the Finals tomorrow to challenge Insidious Gaming for the champion title. If you want to know more details about this matchup, please click the bottom below.

Another exciting program in the afternoon was the Gigabyte Challenge. According to the rules, 14 participants will be chosen out of the audience and divided into 2 teams (7 in one team). Once a team loses, another 7 participants will be chosen to form a team to challenge the winner. The team which wins 2 rounds consecutively will be declared the winner of the challenge. After a fierce fire fight, 7 winning participants received great prizes courtesy of our generous sponser.

The 2nd day of TPGS was drawing to a close, but there were still plenty of interesting activities waiting for everyone at the Wargaming booth. Of course, the hot dance was the something not to be missed, followed by the Mini Game - Body Guards. The third and also final program was the Final Lucky Draw. Only one player was picked, and the lucky winner was rewarded with an exclusive photo session with our 22 beauties, the WG Girls.

Would you like to know the program for January 25?

And remember! Do not miss our Taipei Game Show Hunt Us Down event! Earn 500for yourself! Besides these, we still have more activities in store for you, like Girls und Panzer Voice Actresses Appearances, TanksAsia Masters Grand Final and 3-years-old World of Tanks prodigy Xiang Xiang will be onground to demonstrate his prowess!

Feeling excited about the event already? Stick around and look out for more information on our portal. Be sure to come to our booth on time to catch all the activities!