Today, the Taipei Game Show officially opened its doors to legions of gaming and anime fans from all over Asia. For our part, we have made preparations to deliver the best experience yet for all World of Tanks fans with loads of gifts, games and giveaways! Don't forget to check out our World of Tanks Facebook Album for more pictures of our alluring WG Girls! （TPGS 2nd Day (Jan 24) Program） 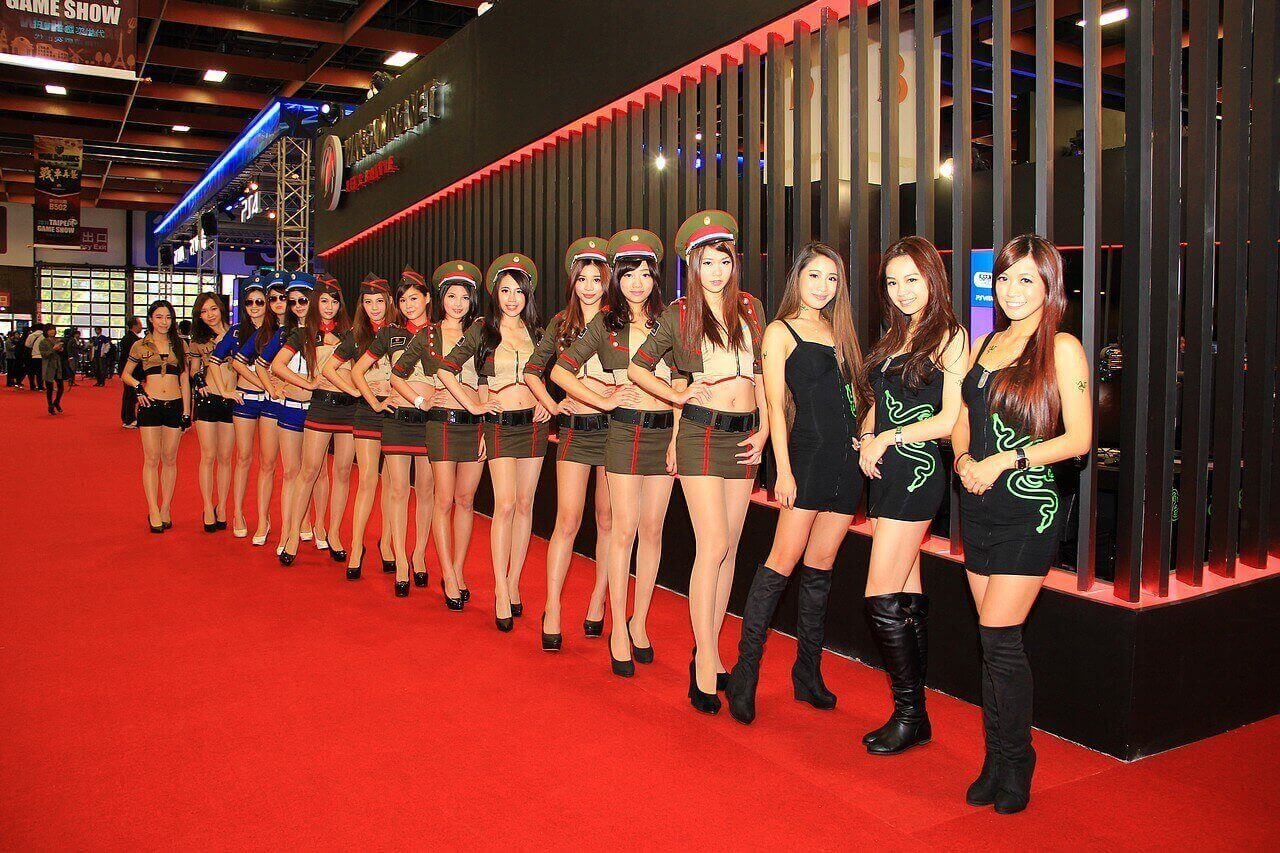 Players crowded in front of the main stage of the Wargaming booth, eager to catch a glimpse of the opening ceremony and the beautiful WG Girls. When the WG Girls sashayed onto the main stage, they attracted everybody's attention in the convention hall. 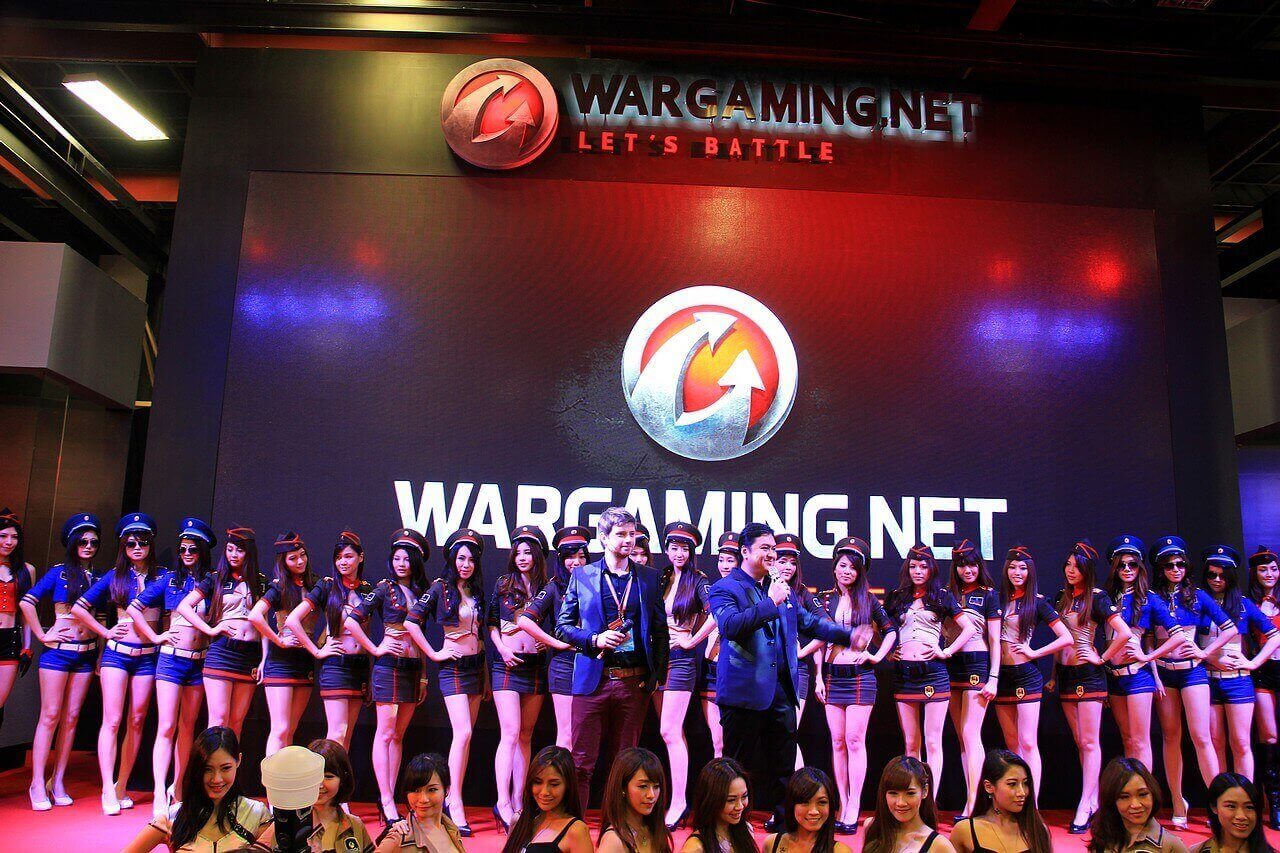 General Manager of Wargaming Asia, Mr. Jasper Nicolas & Senior PR & Marketing Product Manager Mr. Max Chuvalov took to the stage to address the public with a short speech. “I am glad that World of Tanks comes to TPGS again,” said Jasper, “we have World of Tanks, World of Tanks: Xbox 360 and World of Tanks: Blitz for every player here to experience our exciting games.” Max said that the Wargaming booth this year is 5 times larger than the booth compared to the previous year, and the number of registered players worldwide has also grown to 78 million, “I expect that it can grow even further this year.”

The first program after the opening ceremony was a hot dance number performed by cute WG Girls. 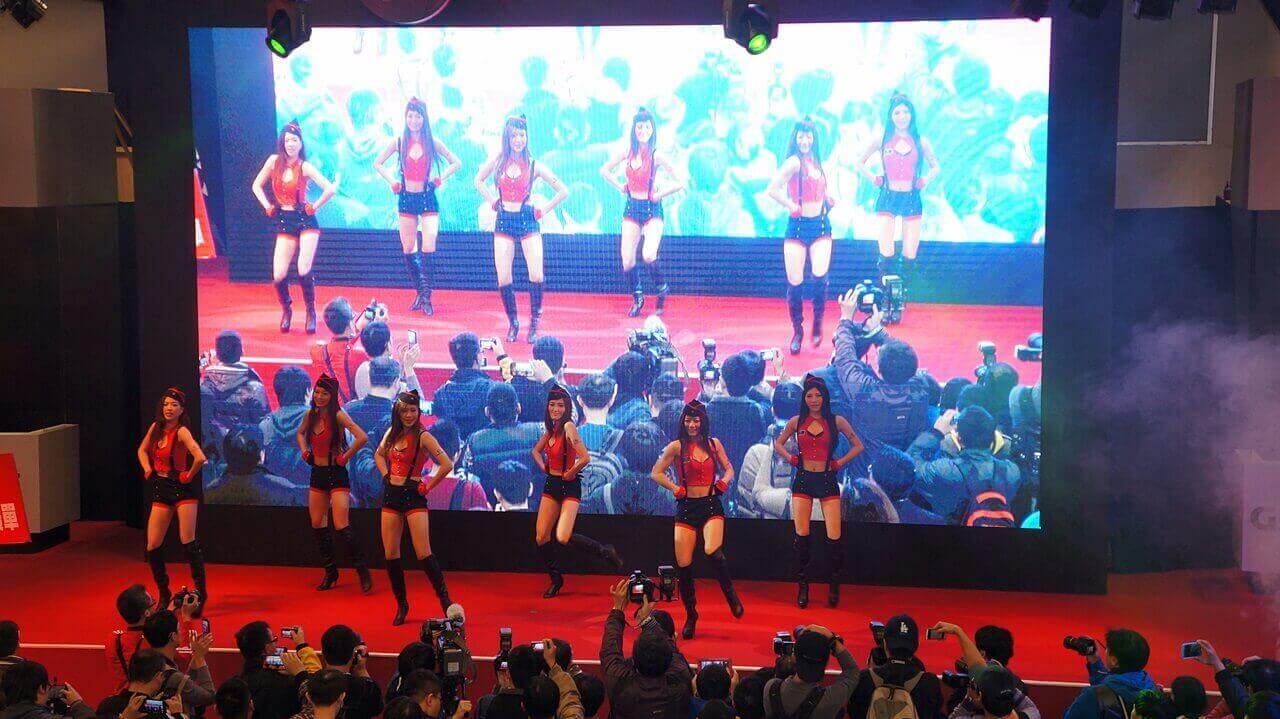 During the Q&A session, all players who answered with correct answers received special gifts. At the Wargaming booth, players could get Quest Cards to fulfill quests in return for great prizes. Once they have completed the required tasks, they get to receive cool World of Tanks premiums such as T-shirts, dog tags, lanyards, pouches and umbrellas. 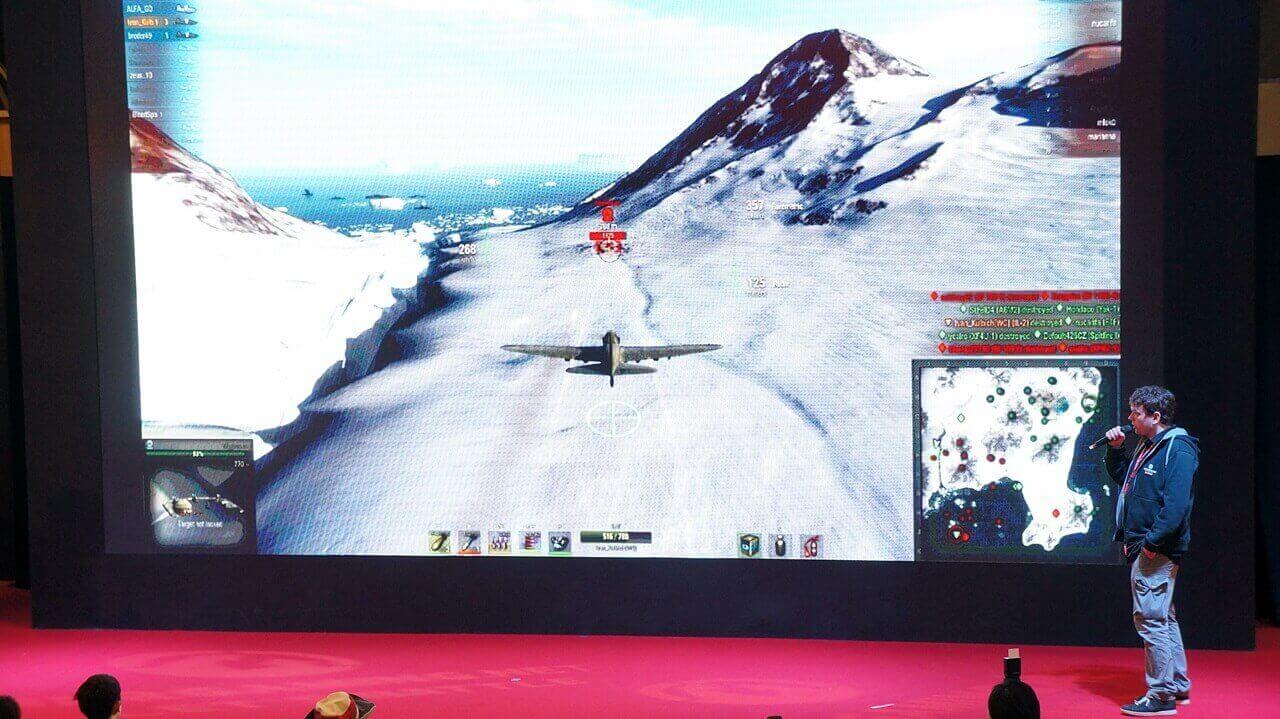 As there were many players and visitors at the Wargaming booth, many programs such as the hot dance and Q&A session were held during this period. The lovely WG Girls also appeared on the stage for a photo session. Many players were present in the game showcase areas of World of Tanks, World of Tanks: Xbox 360 and World of Tanks: Blitz, where they all got to experience these exciting games across different platforms. 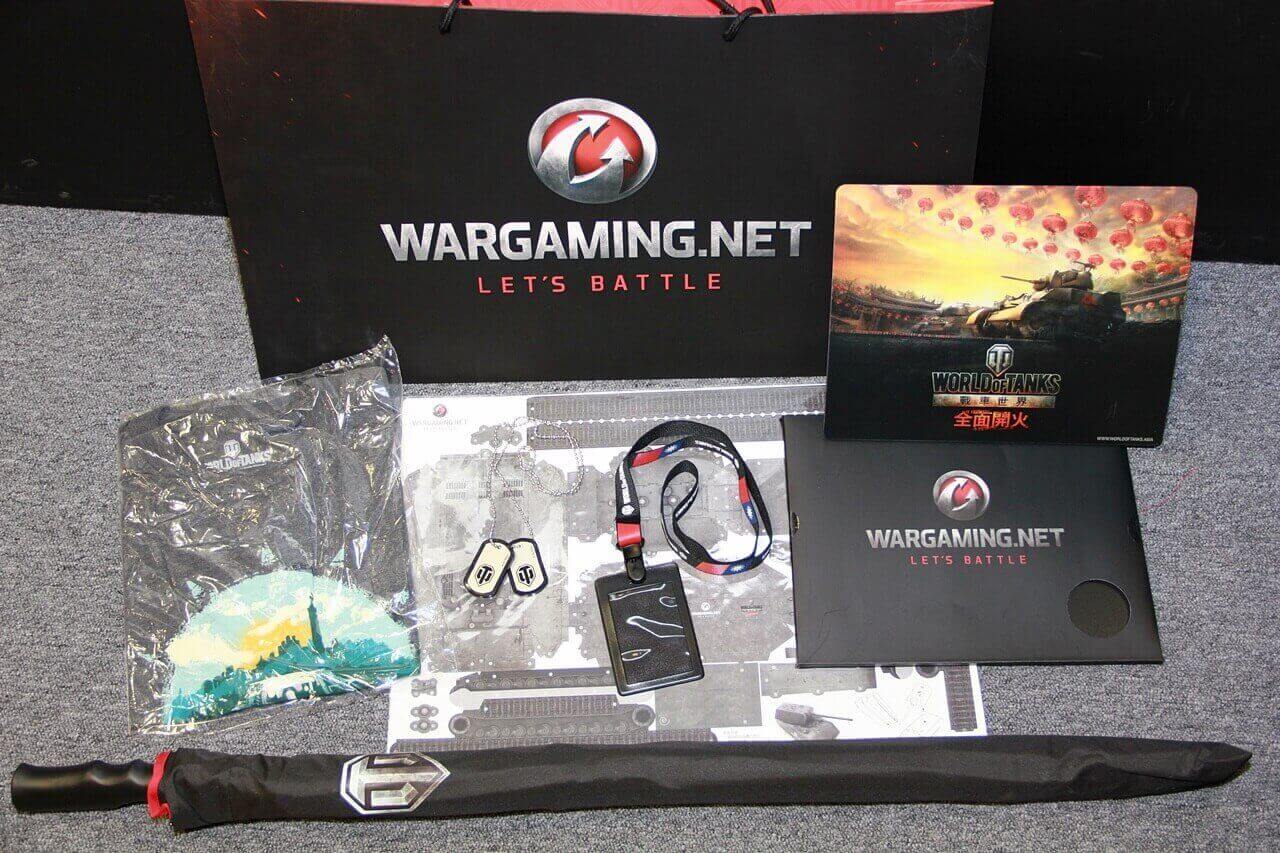 Mini game - Last Tank Standing. 14 random players were chosen to participate in the game. They were given access to the German tier VII heavy tank Tiger (P) and they wasted no time in opening fire on one another. After an intense battle, all the lucky participants were rewarded with a Wargaming 2014 goodie bag each!

Although the 1st day of TPGS was drawing to a close, there were still plenty of interesting activities waiting for everyone at the Wargaming booth. One of it was the Grand Lucky Draw where two lucky players get to receive the Chinese tier VI premium light tank Type 64. The second program was the Mini Game - Body Guards in which random players were chosen from the audience and then divided into two teams. Both teams were then assigned a tank to protect. According to the rules, they must destroy the opposing teams' designated tank in order to win. The third and also the final program was the Final Lucky Draw. Only one player was drawn, and the lucky chap was rewarded with a photo session with our 22 beautiful WG Girls! He was definitely the envy of all men that day. 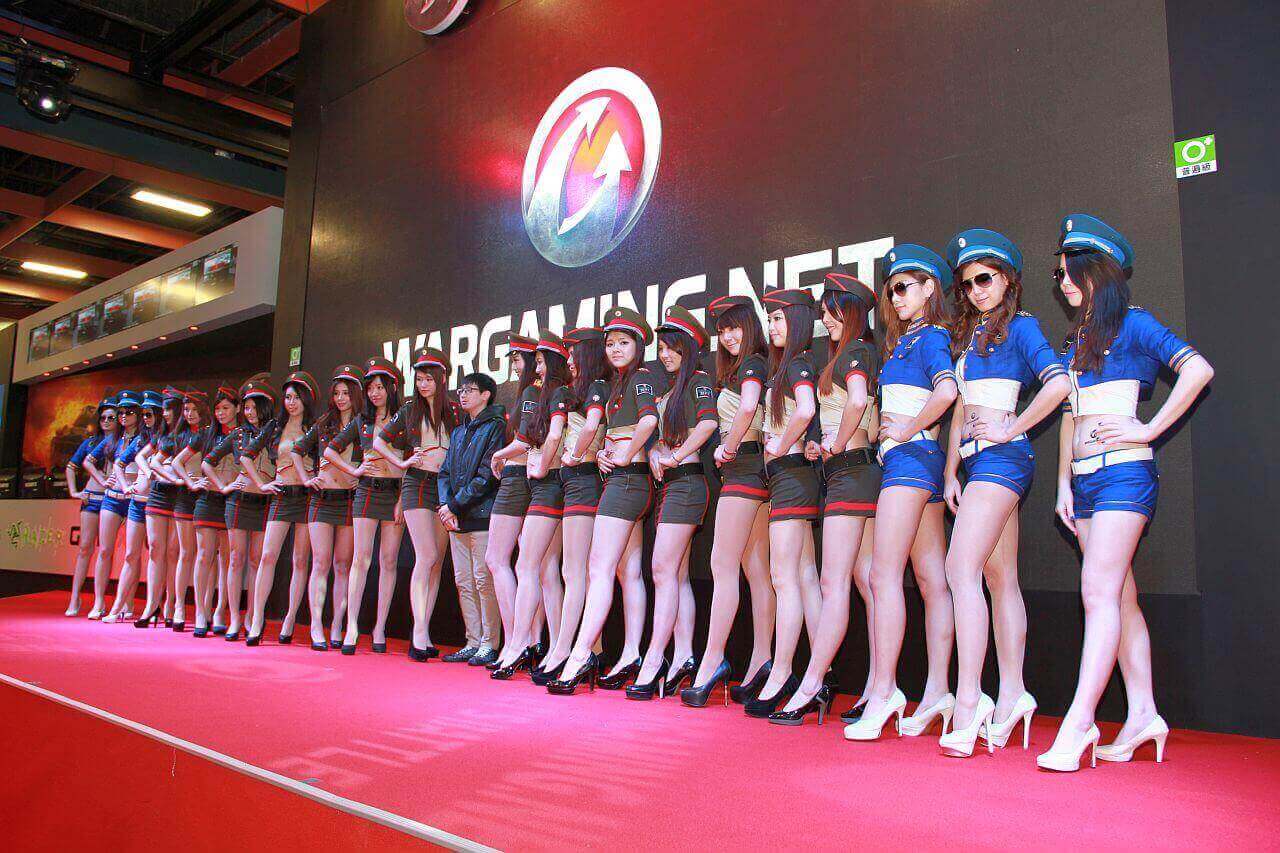 Would you like to know the program for January 24?

And remember! Do not miss our Taipei Game Show Hunt Us Down event! Earn 500for yourself! Besides these, we still have more activities in store for you, like Girls und Panzer Voice Actresses Appearances, TanksAsia Masters Grand Final and 3-years-old World of Tanks prodigy Xiang Xiang will be onground to demonstrate his prowess!

Feeling excited about the event already? Stick around and look out for more information on our portal. Be sure to come to our booth on time to catch all the activities!