Wargaming has been in Taiwan for more than two years already, but this is the first time we're participating in the Taipei Aerospace & Defense Technology Exhibition(TADTE)! We promoted two of our greatest titles, World of Tanks & World of Warships in this event. If you didn't manage to visit us during the event, read our recap right now to learn what you missed!

The Taipei Aerospace & Defense Technology Exhibition (TADTE) is the largest international aerospace and military exhibition in Taiwan. Held once every two years, TADTE 2015 marks the 13th anniversary of the event. The Taiwanese military took this opportunity to exhibit a wide array of weapons and equipments, such as the Thunderbolt-2000 MLRS system, UAVs, and the Tien Kung III missile for example. Many Taiwanese and international companies also took part in this exhibition and promoted their UAV products, reflecting the international market trends for military-grade weaponry.

All players then proceeded to the National Defence Hall led by our community sweetheart JilsaBB at 10:30 AM, where they were treated to a detailed guided tour by the military specialist from Defence International magazine. As usual, all our players first gathered at the entrance of the National Defence Hall and raised hands while yelling out our classic slogan "Let's Battle!" with JilasBB before proceeding with the tour. 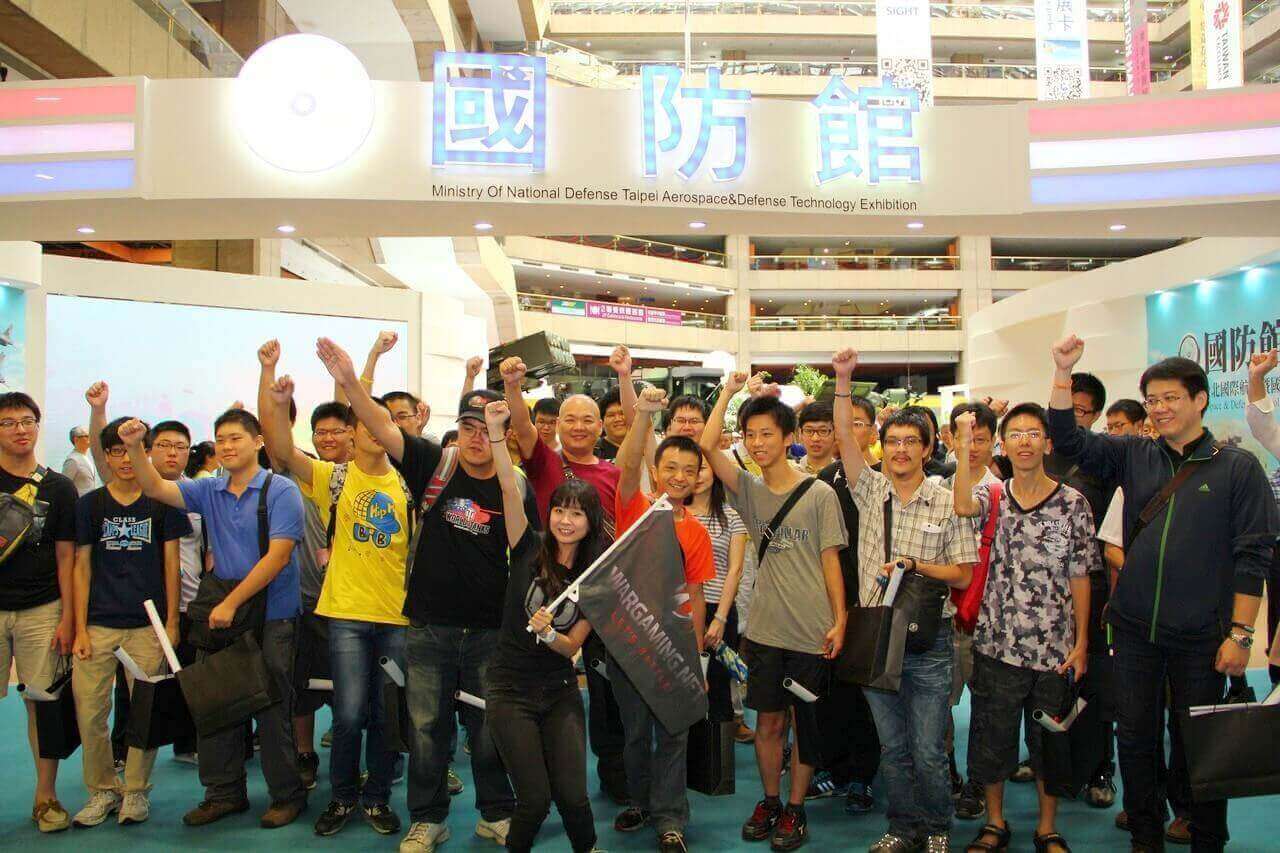 For TADTE 2015, Wargaming held an offline 3v3 mini game group tournament during the afternoon of August 15. Many players had seen our announcement several days ago, so they came to our booth and signed up early for a chance to participate. Players who succeeded in signing up for this game would get 300. After about 2 hours of exciting battles with cheers form our sexy WG Girl, two teams, "CTFTW" & "S&G", won this off-line group tournament. Allowing them the opportunity to upgrade and take part in the rest of the tournament which would be held on the second day. 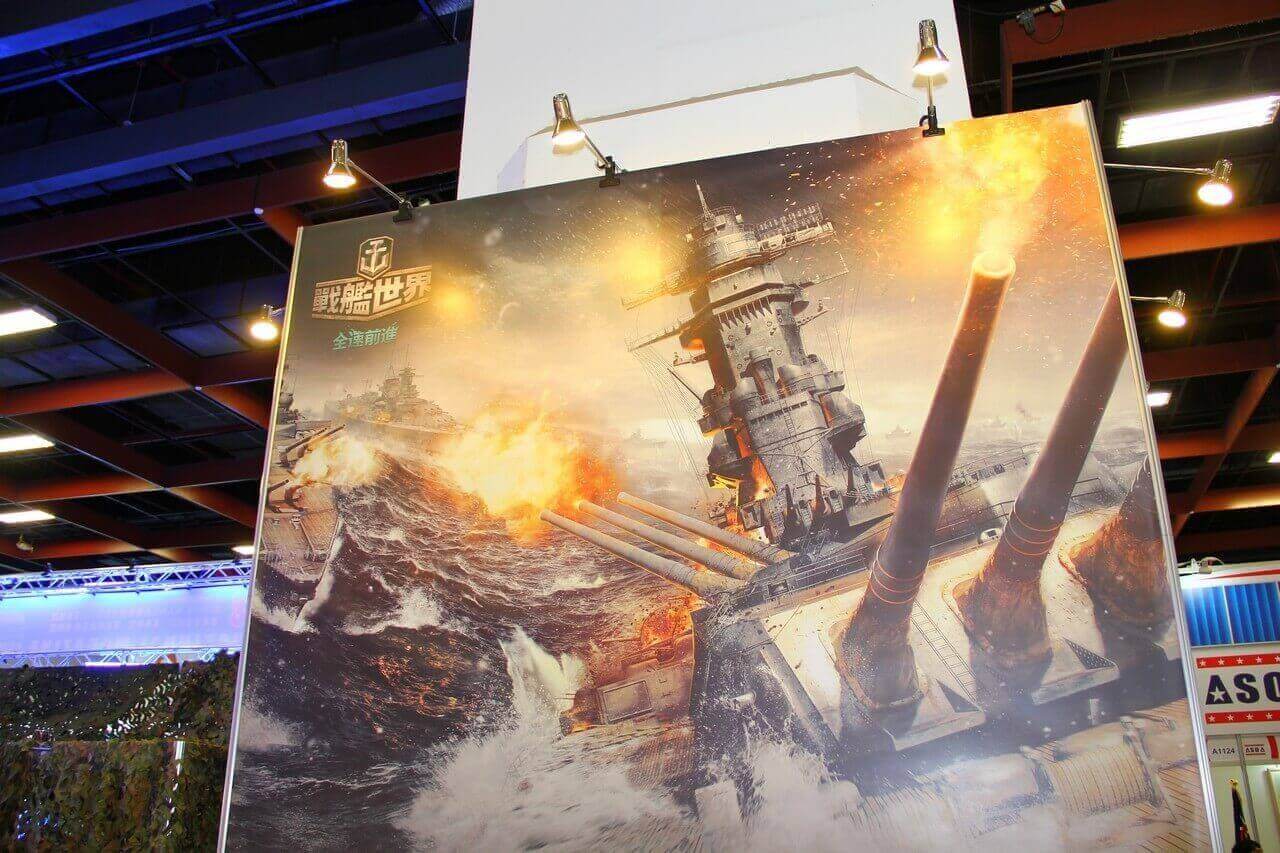 Wargaming held the second community guide tour on August 16. Because it fell on a Sunday, many more people were in attendence this time around. Led by our community sweetheart JilsaBB, players again gathered at the entrance of the hall and took photos while shouting "Let's Battle!" with their hands raised before entering. After that they followed the military specialist from Defence International magazine as they browsed the advanced weapons and equipments inside the hall.

At Aug 16 14:00, the semi final and final matches of TADTE 2015 mini game began. The two winning teams on Aug 15, "CTFTW" & "S&G", confronted another two winning teams of on-line group tournament "Glass Heart" & "烏龜烏龜翹..嘿嘿我贏了". "Glass Heart" and "S&G" defeated their opponents respectively and promoted to the final match. After several rounds of intensely hard-fought battles, "Glass Heart" won the final match, gaining the prize of NTD 15,000 (about USD 500). "S&G" got NTD 7,000 (about USD 240) as the second place. Both prizes were awarded by WG staff right away. The semi-final and final matches were also streamed in the Wargaming On Air programme on the internet immediately. 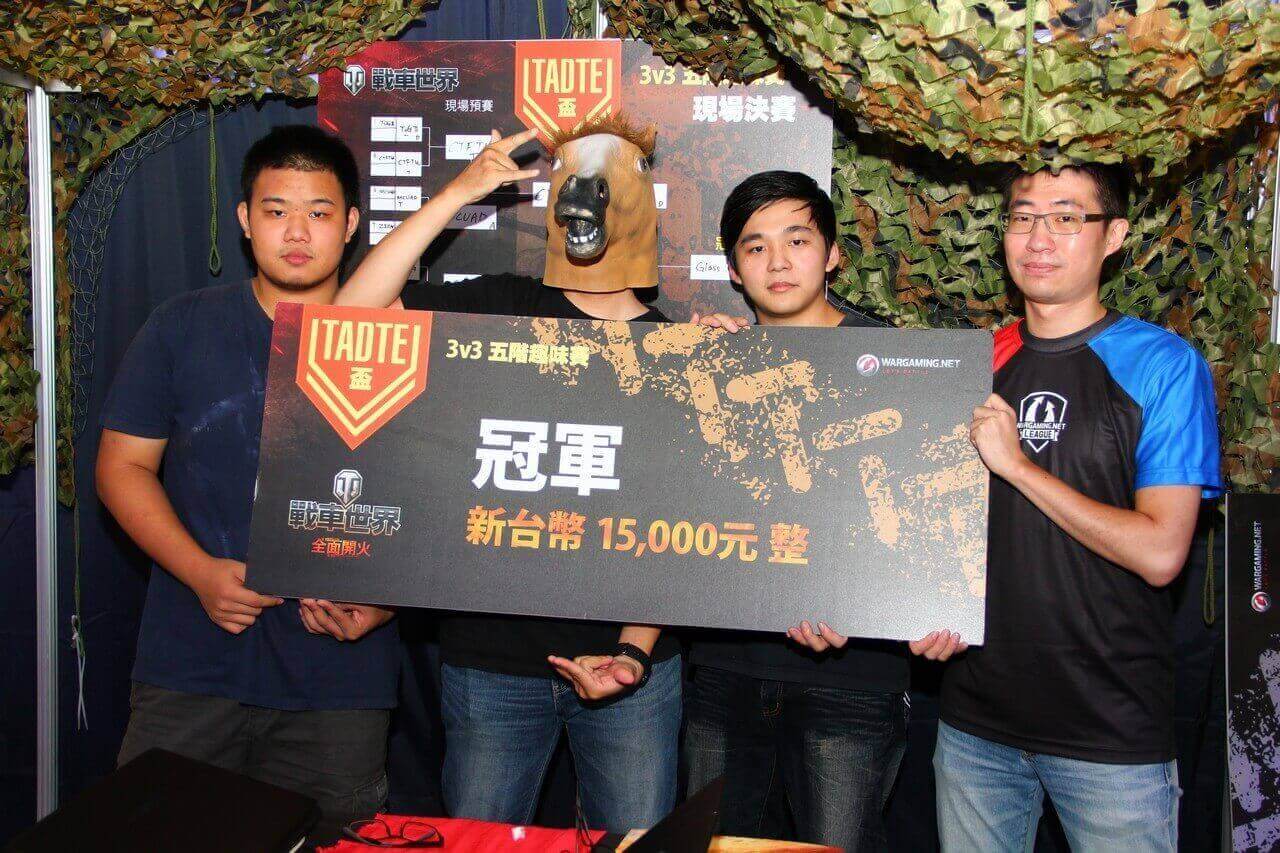 Attention: The TADTE mini game stream is provided only in Chinese.

Thank you all for participating our event in TADTE 2015, and don't forget to visit our portal for all future off-line event information, first-hand!