There are many new high tier light tanks in World of Tanks 9.3 edition, one of them is the U.S. VII tier light tank M41 Walker Bulldog. This tank attracts many Taiwanese players as it served in Taiwan army before and is still in service for Taiwan marine corps. After 9.3 update release, many Taiwanese players researched M41 Walker Bulldog right away and rolled it out into battles. To celebrate the release of World of Tanks 9.3 update, WG Taiwan office held a M41 Walker Bulldog modelling event with famous Taiwanese model company AFV Club. There were 30 lucky tank commanders who participated in this event.

This event was held in a department store in New Taipei City. After the opening of the department store, registered players came  one after the other and checked in. Players who took part in this event were free of any charge, and they received one AFV Club 1:35 M41 Walker Bulldog model and modelling tools. There were many delicate models displayed in the place and attracted many players.

After checking in, the event started. Our community sweetheart JilsaBB appeared and said hello to everybody, then she introduced the latest information of World of Tanks and the program of this event. If you don't know who JilsaBB is by now, check out the Wargaming_chinese Twitch channel on Oct 3 (Fri) to find out more about her. 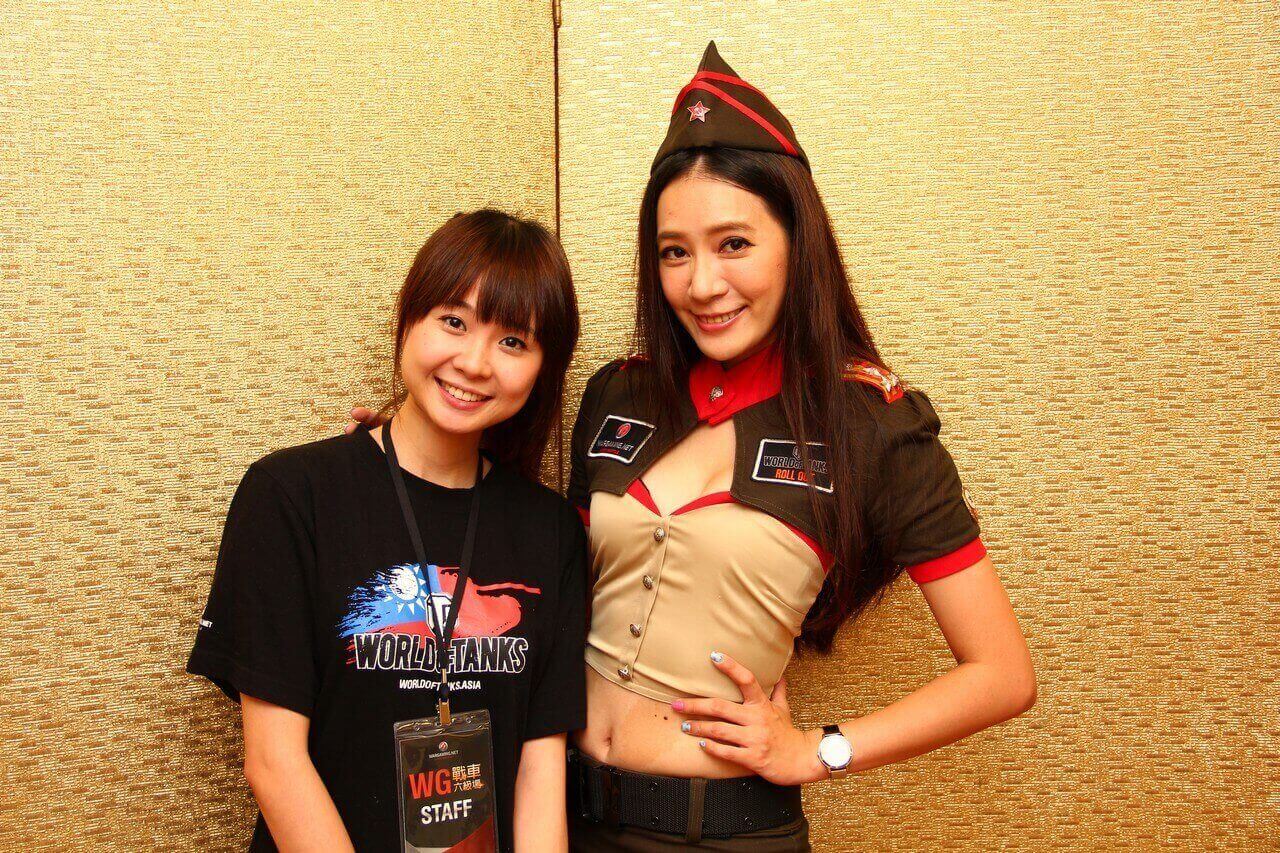 After JilsaBB's speech, the instructor from AFV Club took over to start the event. Not every player has experience in modelling, so the instructor introduced the content of the model first before explaining the usages of the tools. The players listened attentively and some players who already have modelling experience got down to work right away.

After the introduction, players began work on modelling.  They cut parts out carefully with  pincers, then polished and stuck them with cement. All the players looked very focused for fear of making any errors, and they concentrated all their energy on modelling.

During the afternoon, after all their hard work, the miniatures of M41 Walker Bulldog started to take shape one by one. The first piece was finished by the instructor, with a Wargaming emblem on the front hull.  Whether it was placed on the delicate palm of the beautiful WG Girl or on the table, the M41 Walker Bulldog model was just as majestic as the real deal, even without painting. 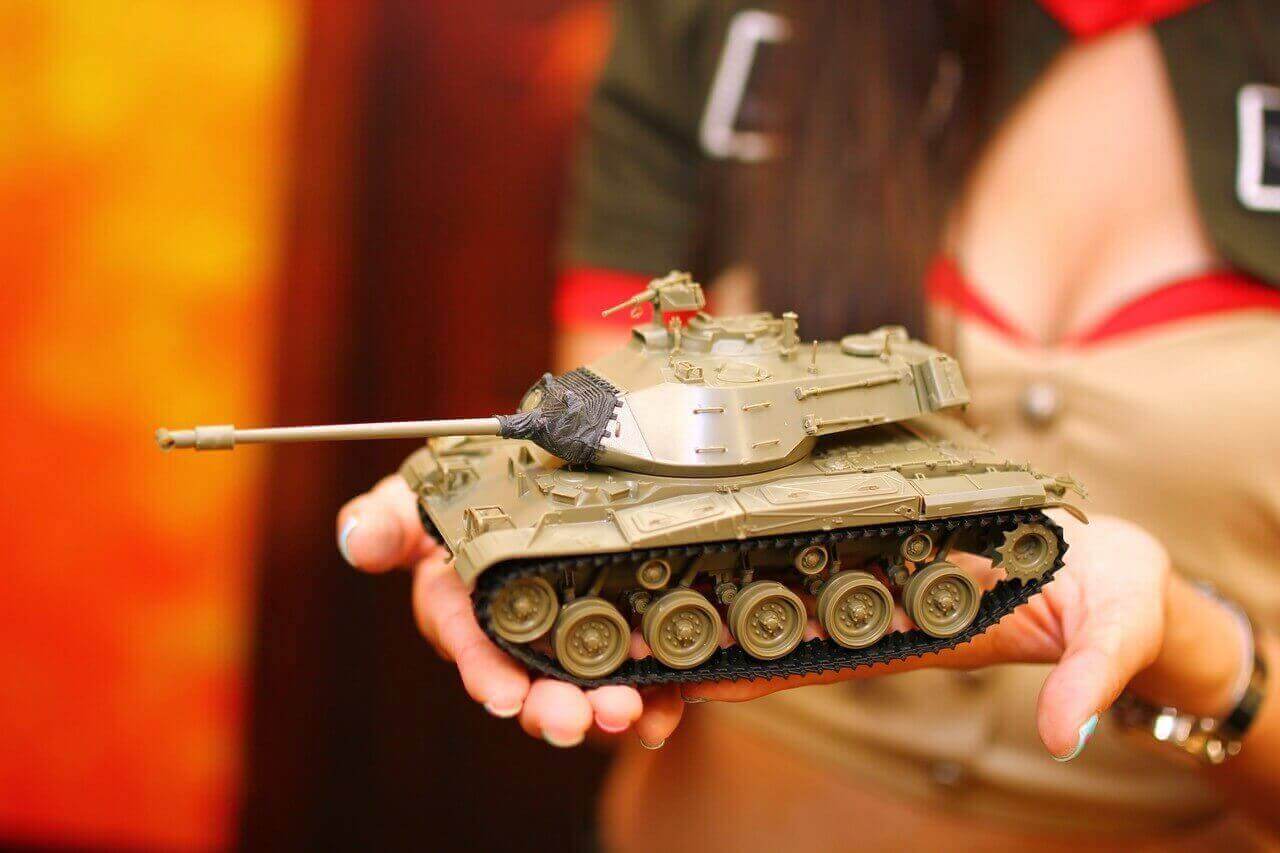 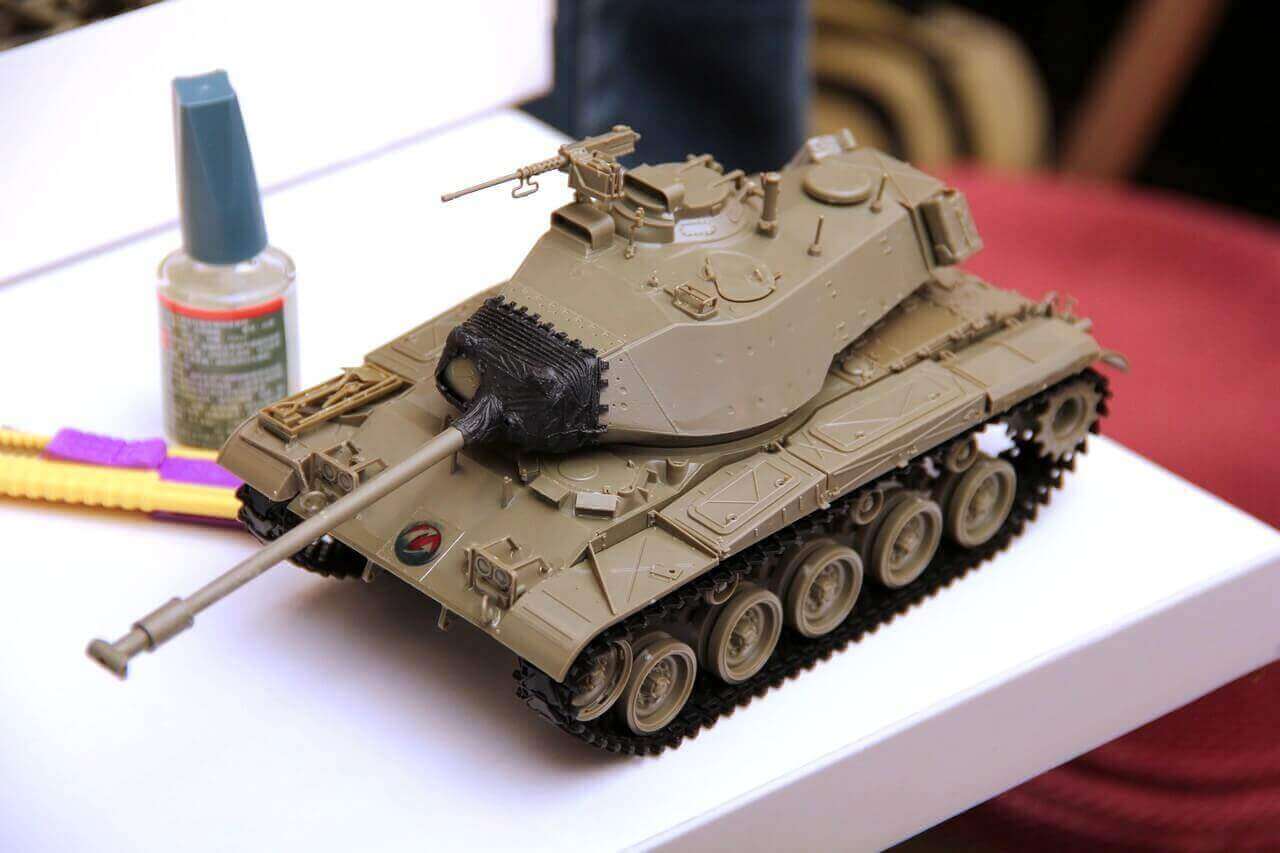 Do you feel that Wargaming events are interesting? If you missed out  this time, don't worry! Please keep an eye on our portal, and you could be the next lucky player to join in our next event! 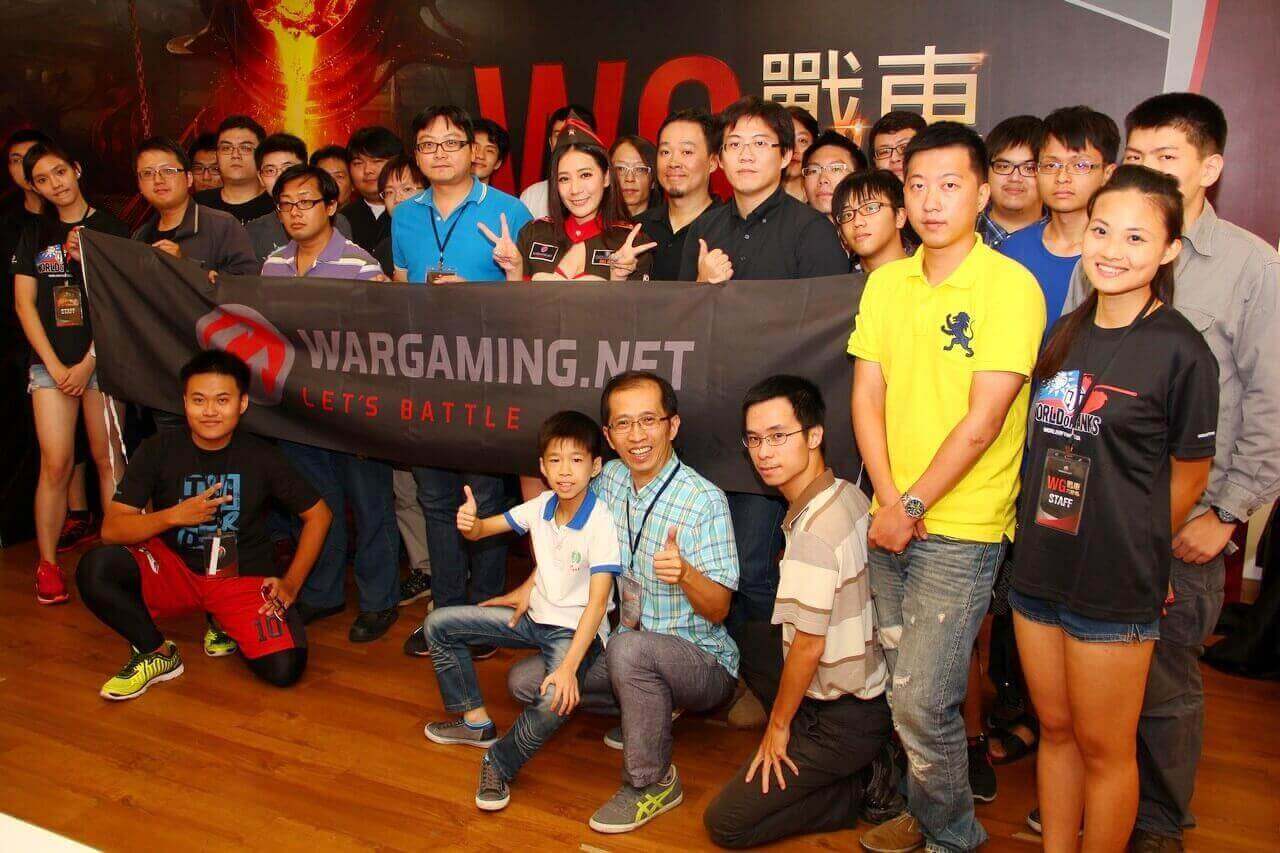