Today we’ll give you a peek of the tanks and beautiful sakura cherry blossoms seen at the "Wargaming Japan Military Bus Tour in Camp Tsuchiura" held on April 5. 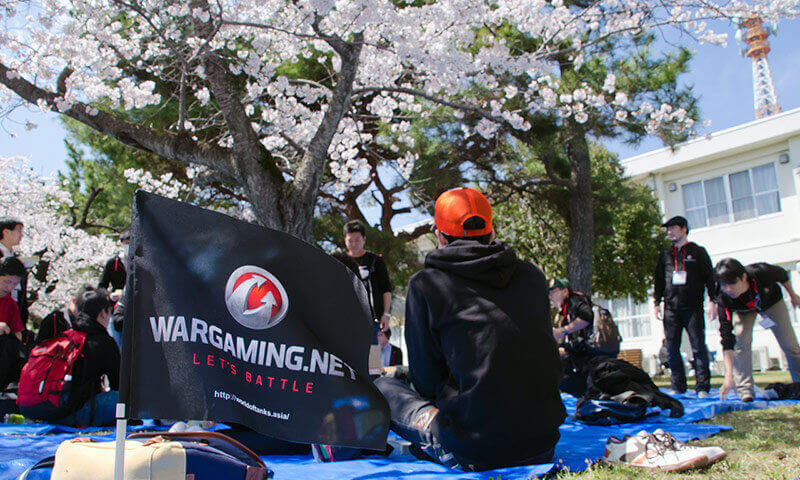 World of Tanks players gathered to visit the JGSDF Camp Tsuchiura Ordnance School on a public opening day in this event.

Camp Tsuchiura displays tanks World of Tanks players would all be familiar with, such as the M4A3E8 Sherman, M24 Chaffee, M36 Jackson and the Type 61, as well as the only Type 3 medium tank Chi-Nu known to exist. Players got to enjoy a mini-tour where Wargaming Japan's Military Advisor Tadamasa Miyanaga explained the specifications and history of the vehicles and weapons on display.

The tour bus left Tokyo Station at around 9 am. On the way there, the staff and the players shared with one other their favourite tank, while introducing themselves. After everyone was introduced, the players had a rock-paper-scissors battle with the military advisor Tadamasa Miyanaga to win some cool prizes.

Just as everyone was getting pumped up with conversations about tanks, real and in-game, the bus arrived at Camp Tsuchiura.

When the players walked into the Camp premises, blossoming cherry trees greeted them.

We found a nice little patch under a cherry tree to setup our “HQ” and started the mini-tour with military advisor Mr. Miyanaga as the guide.

Mr. Miyanaga walked players around the base, explaining about various vehicles and weapons on display as well as their history. During the show, the players were shown rare photos of the inside of the Type 3 medium tank Chi-Nu, showing the inside of the engine room and the turret. 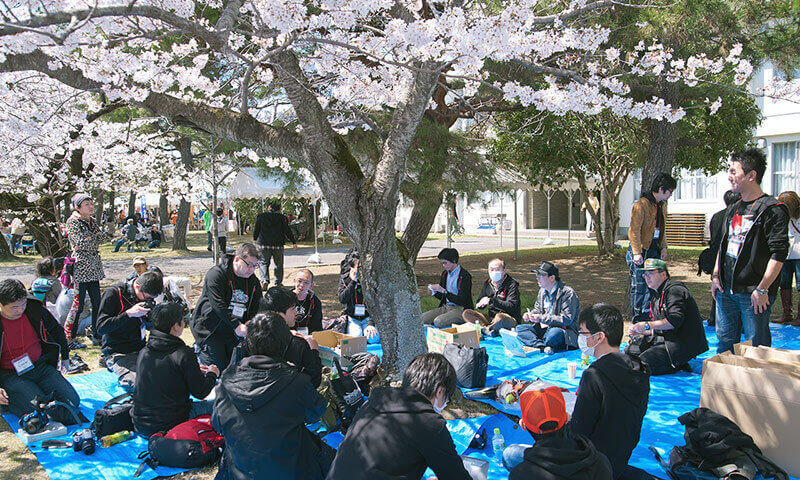 While taking a break from the tour, there was a “bento” lunch provided. Players sat around the cherry tree at the “HQ” and had lunch.

After the mini-tour, some of the players stayed at the "HQ" and chatted, while others visited the Small Arms and Artillery displays and the Yokaren Peace Memorial Museum located by the Camp and enjoyed their time there. 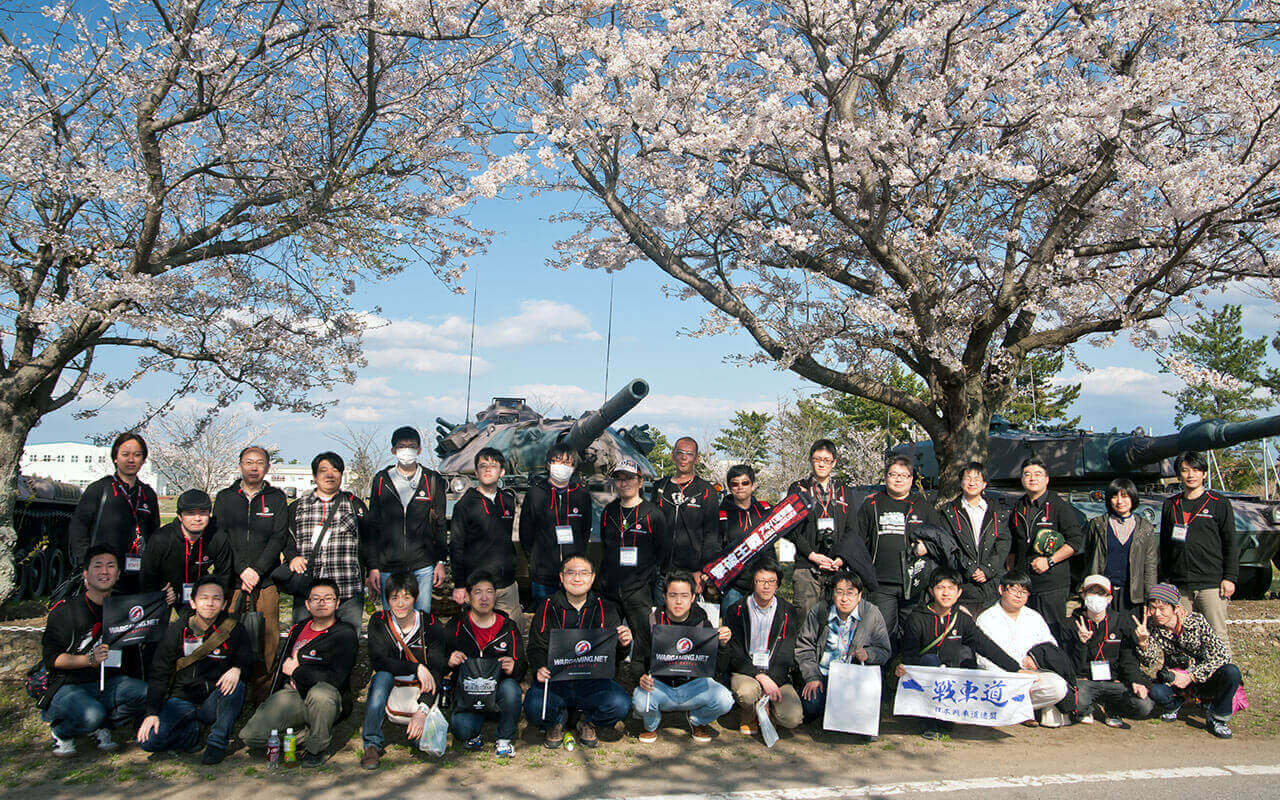 At the end of the tour, everyone gathered in front of the Type 74 tank.  (The Type 74 is a production model of the Tier X Japanese medium tank STB-1.)

After the brief photo session, everyone got on the bus back to Tokyo.

Thanks to everyone who attended and supported the tour, and please look forward to other events by Wargaming!

Click on the images in the article to enlarge.