When they first developed the assault gun, the Germans removed the turret from the Panzer III and mounted a 75mm gun in casemate configuration. Heavier armour was added as well. These vehicles were then called "assault guns", and belonged to artillery divisions. They were intended to support infantry in their advances, or to assist in anti-armour operations. After some testing in combat, they found this type of vehicle to be highly effective. They were also simpler and less expensive to produce because the design did not include a turret.

The vehicle's profile was low as well, which helped to obscure it from view, especially at a distance. Although it could not turn its gun 360 degrees like any normal tank with a turret, it was a force to be reckoned with when it fought in the defensive battles, because its strong frontal armour and casemate configuration were well-suited to defensive operations, where constant manoeuvring and turret rotation was not often required. More than 10,000 StuG III were produced throughout World War II.

＜StuG III in WWII and now display in the museum＞

However, out of consideration for the morale of the tank crewmen, this vehicle was rebranded as a Jagdpanzer, or "hunting tank". This is better known in English as “tank destroyer”, and this name was given so as to avoid having the crewmen feel as if they have been relegated to an artillery role. They very much wanted to be a part of the action on the front lines. In reality, tank destroyers and assault guns were basically the same. Towards the end of the war, the Germans even produced the Jagdtiger tank destroyer, built on the chassis of the massive Tiger II. It was equipped with a 128mm gun, and its armour was 250 mm at its thickest point. It was extremely powerful and hardy, but suffered from a lack of mobility. 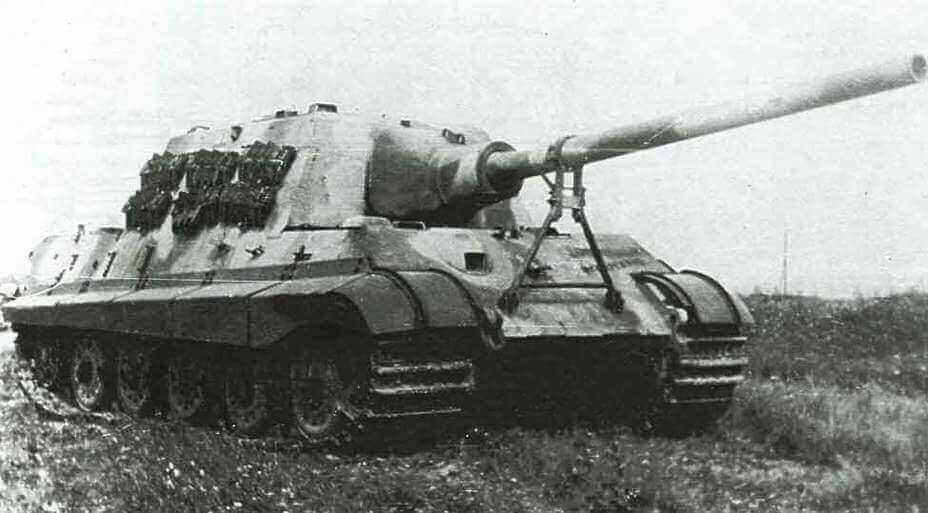 Aside from all this, the Germans also made use of mostly-obsolete Panzer I, Panzer II and 38(t) chassis, and other captured tanks. They removed turrets of these tanks and converted them to sport an open combat compartment and an anti-tank gun. These vehicles were named Panzerjäger, or “Tank Hunter”. They were operated by anti-tank artillery units. The “Nashorn” was the most powerful variant of all, having been converted from the Panzer IV and equipped a long-barreled 88mm gun. This main gun was the same weapon mounted on the mighty Tiger II, which could easily destroy common tanks like the M4 Sherman with a single shot.

Not the kind to fall behind, the Soviets also developed kinds of assault guns, such as the SU-76, SU-85, SU-100, SU-122 and SU-152 (the numbers referred to the calibres of the guns, in millimetres). These vehicles also performed infantry support and anti-tank missions. Assault guns were very useful in urban warfare, because they could push heavy artillery directly to the front lines and deal heavy damage at close range with far higher accuracy traditional artillery bombardment. This naturally enabled the infantry to break through heavily-fortified enemy positions.

The Americans also had tank destroyers, but they originated from very different concepts. Upon entering World War II, the Americans noted that it was difficult for M4 Shermans, the mainstay of the American military, to fight against more modern German vehicles such as Panthers and Tigers. For instance, the exchange rate between M4s and Panthers was about 5 to 1, which meant that for every Panther the US forces destroyed, they lost an average of 5 M4 Shermans.

In response to this, the Americans developed tank destroyers. The M10 was one such tank destroyer, and came equipped with a long-barreled 76mm gun. However, unlike their European counterparts, the Americans insisted that tank destroyers should have fully rotatable turrets, just like tanks. The difference was that their turrets were to be open-top, and their armour would end up being thinner than that of ordinary tanks.

During World War II, American high command viewed tanks more as a kind of infantry supporting weapon, in keeping with how they were used during World War I, during which they supported infantry assaults across the trenches. Very few generals knew how to make the mose effective use of tanks. One of those who did know how was General Patton.

In most combat operations, M4 Shermans acted as vanguards, but when they met with German heavy tanks, the tank destroyers would immediately take over. Because German tanks typically have thick frontal armour, which was difficult to penetrate, the Americans adopted both ambush and manoeuvre tactics to strike the German tanks where they were weakest. Having witnessed the effectiveness of tank destroyers, the Americans continued development of such fighting vehicles, eventually producing the M18 (76mm gun) and M36 (90mm gun). These 3 types of tank destroyers were later delivered to the Republic of China (Taiwan) army. 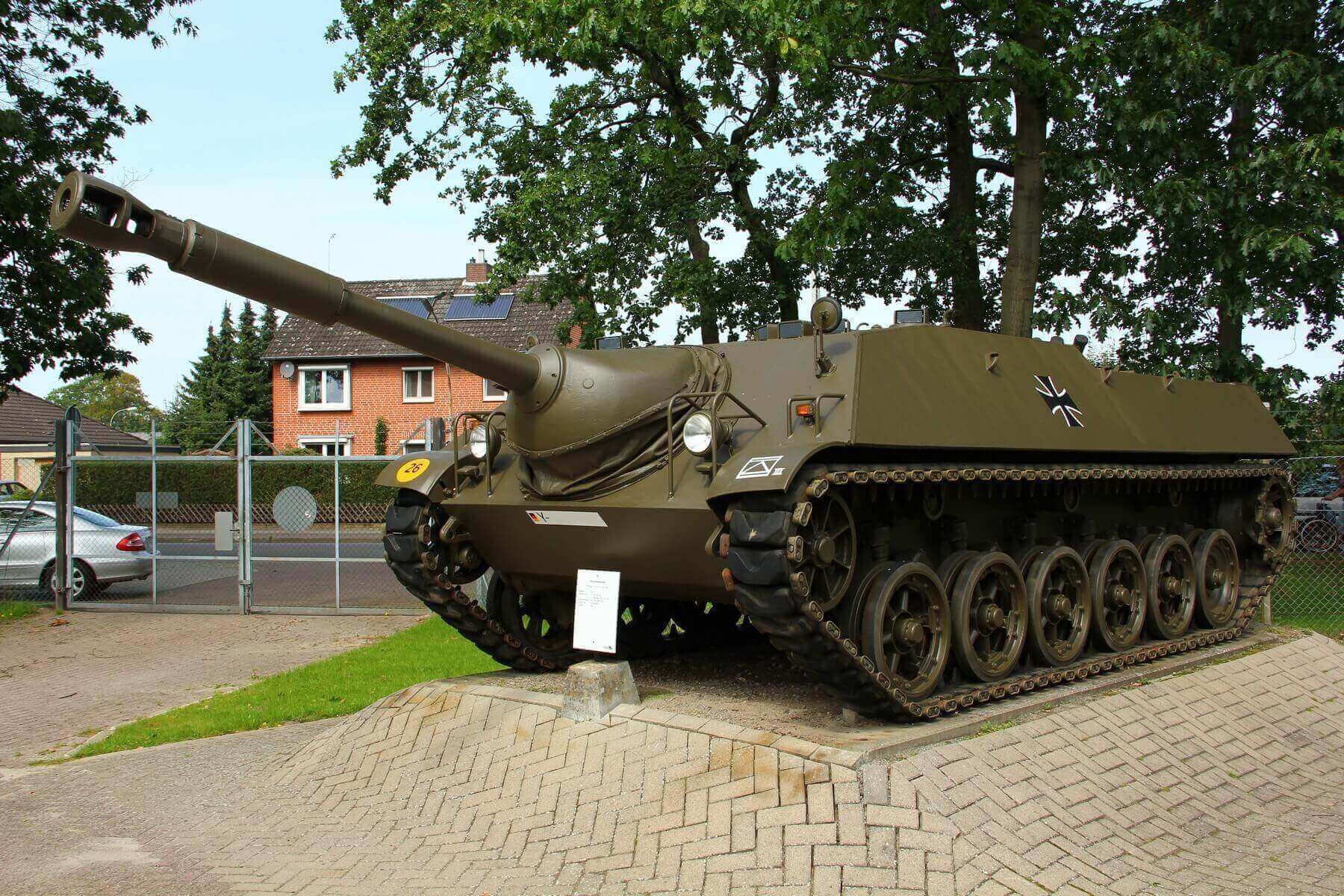