In WWI, Germany was defeated and surrendered. Because of the Treaty of Versailles, Germany could preserve a military force no more than 100,000 personnel and research of tanks and warplanes was forbidden. Before the German Government declared re-armament in 1935, German tanks and warplanes were researched secretly under the guise of civilian usage. The Pz. I was researched under the name of “Landwirtschaftlicher Schlepper”.

In Germany, General Guderian advocated the development of armoured force. He thought that it would be easier to break through the enemy line when tanks were concentrated as a main force and attacked with high mobility, coupled with bombing by air force. This tactic was named as “Blitzkrieg” afterwards*. Although some conservative generals were against his idea, he organized the first panzer division in the world successfully. (In 1934, the British had organized a panzer brigade for experimental purposes, but their superiors did not pay much attention to it.)

*German didn’t coin the term “Blitzkrieg”. This term was invented by American Time magazine after the France campaign was over.

During this time, the development of German tanks was still in the initial stages. The Pz. I had only two 7.92mm caliber machine guns. It had only two crews (commander and driver) and was poorly armoured. It served mainly for training purposes. The sixteen Pz. Is were sold to China. These Pz. Is were all destroyed during the battle of Nanking.

PZ. II was larger than Pz. I. It had three crews (commander/ gunner, loader and driver) with one 20mm automatic gun and one 7.92mm machine gun. It was mainly used for scouting.

The Pz. III was the main battle tank when WWII broke out. It was equipped with a 37mm gun. Although its armour was not thick, the tank could reach a top speed of 40 km/hr. It had the standard configuration of five crew members: commander, gunner, loader, driver and radio operator. Although radio communication during that time was still not so well developed, the Germans paid much attention to communication between tanks in their operation concept. All German tanks were equipped with radio sets, so there was always one radio operator in the crew, and he dobled up as a machine gunner. 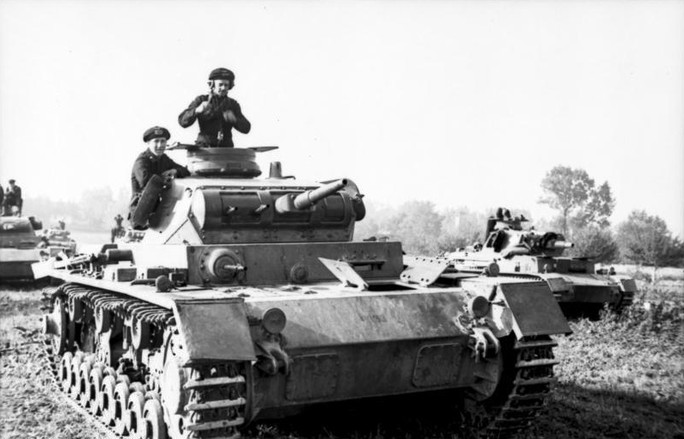 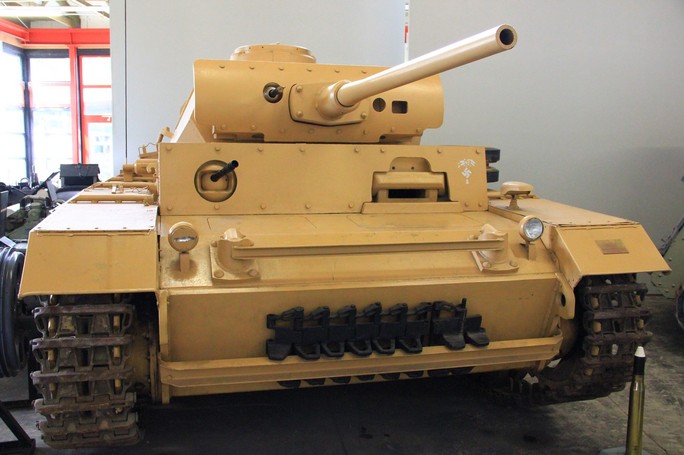 According to General Guderian’s concept, there should be one medium tank to execute ordinary missions and a heavier one to play as the supporting role. Pz. III was the medium tank, and Pz. IV was the heavier one. Pz. IV was larger than Pz. III but was equipped with a 75mm gun with a short barrel. It generally used HE shells for supporting purposes. 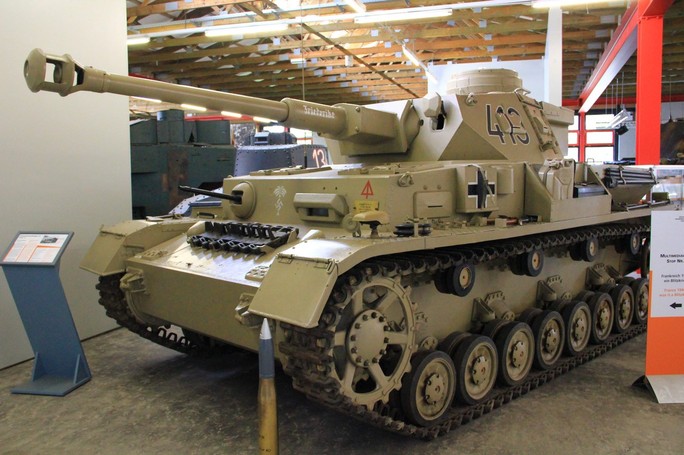 In the theory developed by Guderian, infantry and artillery should advance in a company with tanks. Therefore, the Germans developed half-track transporters and self-propelled guns. These made infantry, tank and artillery coordinated and they fought together in battles. Liaison officers from air force also advanced and worked with the army troops, and they could ask for air force support at any time when necessary. These were all advanced concepts beyond that time.