Wargaming community sweetheart Jilsa captured the hearts of many tank commanders with her first appearance last month. After this live show, we received many messages from our player community to say that they would like to see her again. JilsaBB is very happy to know that many tank commanders have shown their support for her in the streaming channel, so this time we will be providing more exciting and richer streaming content to aid in improving every tank commander's fighting capability. Another good news is that this time we'll be showcasing not only JilsaBB, but also an Xbox Angel, Joyce whom we have invited to our live streaming! 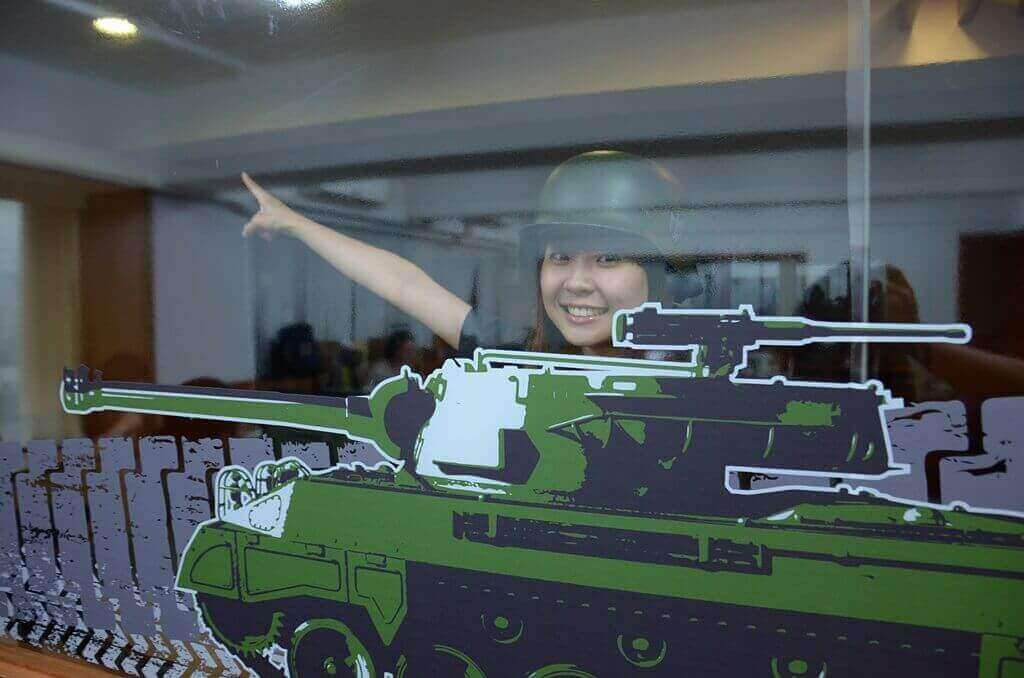 If you are new to WoT, you can accompany JilsaBB via the live streaming and learn new tricks to become an elite tank commander together with her! If you are already a veteran tank commander, you can provide your valuable feedback anytime. Don't forget to show your support for Jilsa as well!

＜Sign in to Twitch and chat with Jilsa while watching the stream!＞

Learn more about our sweetheart JilsaBB!