A Message from Victor Kislyi about Update 10.0 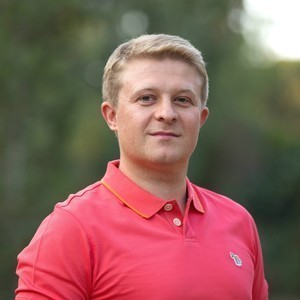 We’d like to thank you for your continued support of World of Tanks. The amount of passionate feedback we have been receiving from you about the upcoming update is showing us once more how invested you all are in the future of the game.

Community feedback is crucial for us in making the best gaming experience possible. Your responses to Update 10.0 "Rubicon" have shown us loud and clear that we will not meet all your expectations for the upcoming version. You all have spoken, so we have made major changes to our plan.

In accordance with the adjusted plans, the next version will be relabeled 9.12 and introduce the following features:

These are just a few of the core features of 9.12. The full list of new content and gameplay elements coming in 9.12 will be unveiled soon.

We are truly thankful for your honest feedback and constructive criticism, and apologize for overpromising on 10.0 “Rubicon” and for changes to the schedule. Together, we will improve your gameplay experience.

Thank you again for your continued support,

Victor Kislyi and the Wargaming Team