In the past few weeks, we’ve been previewing vehicle rebalancing, SPG improvements, Chinese tank destroyers and epic Grand Battles. Now that 9.20 has been released, they’re ready for you to get your hands on them. If you’re not quite up to speed yet, read on to get a quick lowdown on what’s coming your way. 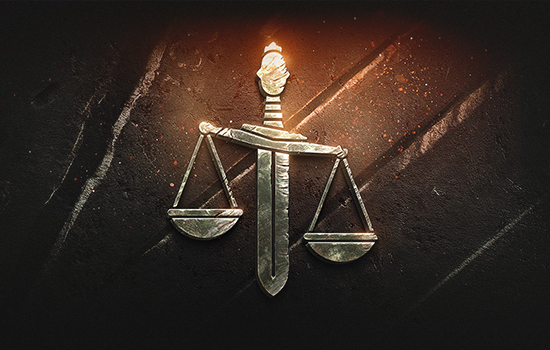 Four nations came under the spotlight for the latest update: Japan, France, the USA, and the USSR. Among other things, the French Foch (155) will be replaced with a new Tier-X tank destroyer, the Foch 50 B. Those who already have the (155), will get both vehicles in their garages for free. We also tinkered with the German Tech Tree, which was part of the large set of revisions we’ve been making since the beginning of 2017. This includes the combat parameters of the Maus, Mäuschen, and 8.8 cm Pak 43 Jagdtiger.

As you’d expect, these changes have been a hot topic on the forums, and soon you’ll be able to see what all the fuss is about. We put together a standalone article detailing these changes, so take a look if you haven’t already. 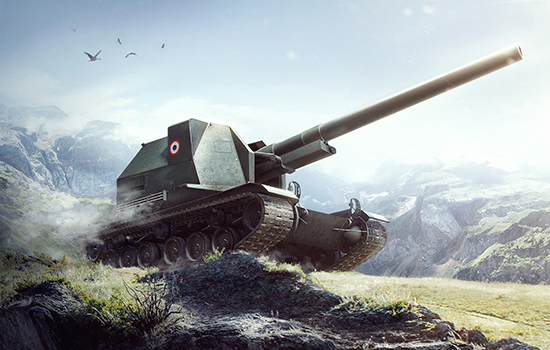 We’ve been working on SPGs and overhauling their mechanics for a while. It’s been a long, intense journey, and now we’re ready to let you get behind the wheels of these revised vehicles.

With the new stun mechanics, the increased splash radius often caught you despite being in cover or a similar situation. We added an extra set of variables for shooting over obstacles. The long and short is that if your cover is two or more meters thick, you’ll be safe.

However, even if it’s thick enough, but you aren’t fully hidden, the stun duration differs based on the size of the visible area. After battle, the stats will tell you the amount of stun time you caused. 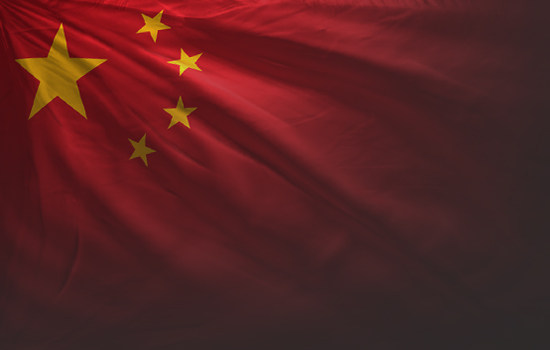 These TDs that used to be exclusive to Chinese players are coming your way. There are nine in total that span the whole tier.

The lower-tier TDs have a great view range for their class. Pair this with their high camo values and you can pack a punch from distance. Around the mid-tier, Chinese TDs have better mobility and armor, plus really good alpha damage. With relatively large dispersion numbers, you can even get into mid-range fights as well as hunt down enemy tanks.

At higher tiers, you’ll encounter good alpha and firing rates that make these vehicles stand out. While their damage-per-shot is not the best in the league, they have enough firepower to seriously hurt their opponents. 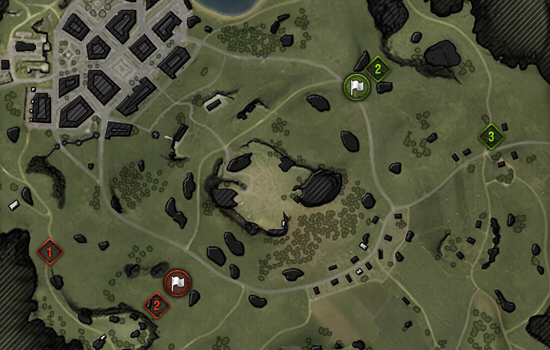 Players have been asking for bigger battles with more tanks on a larger battlefield. This is where Grand Battles comes in. Available in Random Battles alongside Encounter, Standard, and Assault modes, 30 tanks each clash over a giant battleground, like the 1.4x1.4 km2 Nebelburg map. Grand Battles mode is exclusive to Tier X vehicles, and, unlike a standard map, the mode’s battle locations will have three spawn points per team, while the number of SPGs will be limited to four per team.

Grand Battles follows the rules of Standard Battles: you capture an enemy base or destroy all opponents to secure victory within 15 minutes of combat.

You’re probably wondering about the rewards you get in a mode like this. Each player will get a chance to earn Bonds for their performance in battle. The number of Bonds is tied to the XP you earn. The more XP, the more Bonds you receive. You can exchange them for things like Directives and Improved Equipment.

As part of 9.20, Grand Battles kicks off an open test on 5th September, and we’re welcoming you to hop in and share your experience on the new mode.

Up to 9.20, engaging in Ranked Battles has been the only opportunity to earn Bonds. Starting from the update's release, you'll also be able to gain the new currency in Random Battles, if you roll into a Tier-X fight. We'll keep working on additional ways to earn and spend Bonds, so stay tuned.

As mentioned, Bonds can be used on Directives and Improved Equipment. These items can only be purchased with Bonds, but can be used on vehicles in other modes, like currency. These new items will come in handy in Random and Ranked Battles, Clan Wars, and tournaments and boost vehicle and Crew efficiency.

It’s important to note that only Improved Equipment can currently be demounted in exchange for Bonds. Upon the release of Update 9.20, Improved Equipment will be automatically demounted for free from vehicles of all players so they can mount it as they see fit. Learn more about each of these items in the Update 9.19 article.

Adapted the conditions of some medals to the new Grand Battle battle type:

Improvements to the display of the Season Leaders:

Introduced terrain-related changes for hard-to-reach areas in the following maps:

Reworked a number of vehicles to HD quality.

Vehicles that have been remodeled in HD:

Addition of a magazine loading system for the AMX 50 Foch.

Addition of a magazine loading system for the AMX AC mle. 48.