Earlier, we released some information about Update 9.16. In this article, we will take a closer look at the improvements that have been made to the game interface and we'll also discuss the changes to Battle Chat. 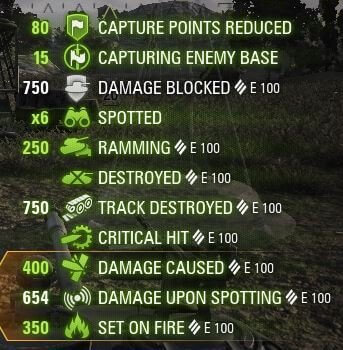 Game client modifications are popular tools that allow players to customise the standard game interface to their preference. The development team monitors game modifications that are popular among players and adds the best of them to the game.

In doing so, we consider several criteria, such as the popularity of a particular modification and its usefulness in terms of gameplay. Introduction of popular external modifications allows us to improve the game interface and increase the level of convenience that players can experience.

In Update 9.16, several popular mods will be incorporated in the standard WoT user interface: a damage panel, a two-row vehicle selector, and extended fire direction indicators.

Players receive most of their information in battle from the heads-up interface (HUD) in battle; such information includes the distribution of vehicles on the map, nearby engagements, minimap information, and so on. In Update 9.16, we will add one more source of useful information: an improvement to the battle interface that will enhance its informational value.

In the coming update, we will improve the battle interface by adding information about in-battle events we will also extend fire direction indicators. The following panels will be added to the game:

The display of the additional information can be configured in the Settings menu. Simply open the new Feedback tab and set your preferences. You will be able to select standard or extended fire direction indicators, configure information that should be displayed in the damage panel, and enable display of game events in the interface.

The Feedback tab will be available together with the release of the feature in 9.16. 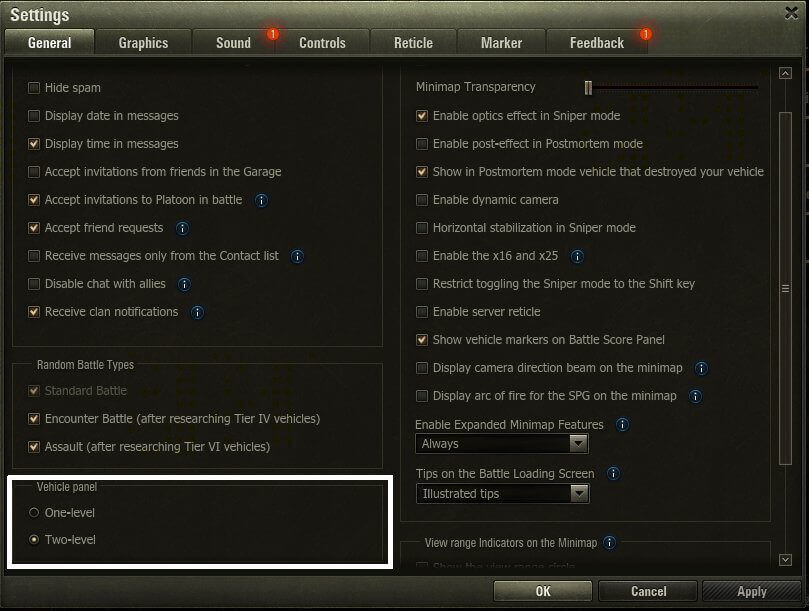 There is also a special simplified version of the two-row vehicle selector. It will be used automatically on small screens where the resolution is smaller than 900 vertical pixels.

The main purpose of the Battle Chat is to enable players to coordinate their actions with their allies. Good interaction between players is crucial for success in battle. The more coordinated a team is, the more likely they are to win. At the same time, cross-team communication can also be abused by players, such as when they insult other players.

For this reason, several measures have been taken in Update 9.16 to resolve the issue of inappropriate use of the Battle Chat: