We at Wargaming deal with a lot of areas in history, especially considering our game and its focus. It’s just as important for us to respect the memory and intricacies in dealing with a subject matter that’s impacted so many lives. It’s for these reasons we’re taking a moment to touch on Remembrance Day, and its importance not only to Commonwealth countries, but all countries worldwide. 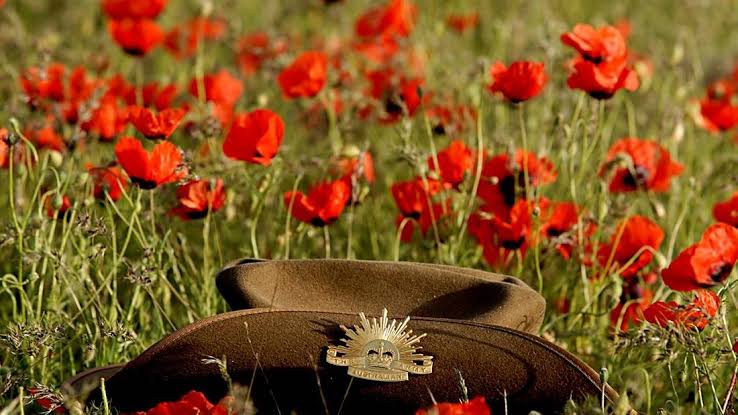 This year marks the  100th Remembrance Day since the conclusion of World War I with the signing of the Treaty of Versailles on the 28th of June 1919. Originally known as Armistice Day, the Australian and British governments changed the name to Remembrance Day in 1920 to shift the tone from a celebration of Armistice, to the remembering of those who passed serving their countries. This was later adopted by most other nations following World War II. 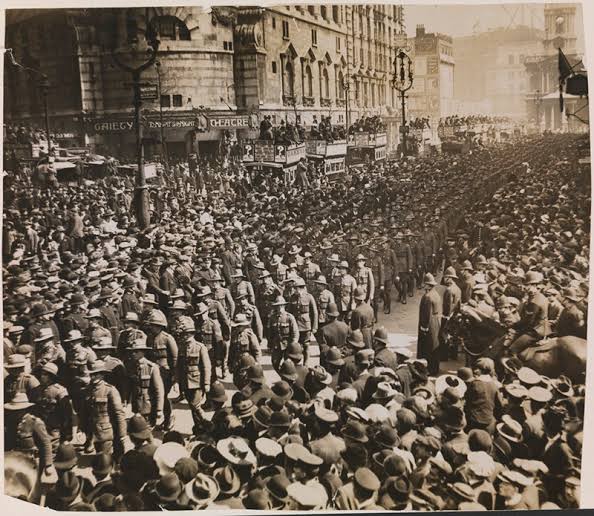 World War I was a coming of age for Australia, having just become a nation after the Federation of its colonies. More than 416,000 men volunteered which was between one third and one half of the eligible male population of Australia. Australia participated in many battles across the span of World War I. The most notable being the Attack at Fromelles where overnight and in the space of 24 hours, Australia lost 5,583 men, which is still the most costly single encounter in Australian history. 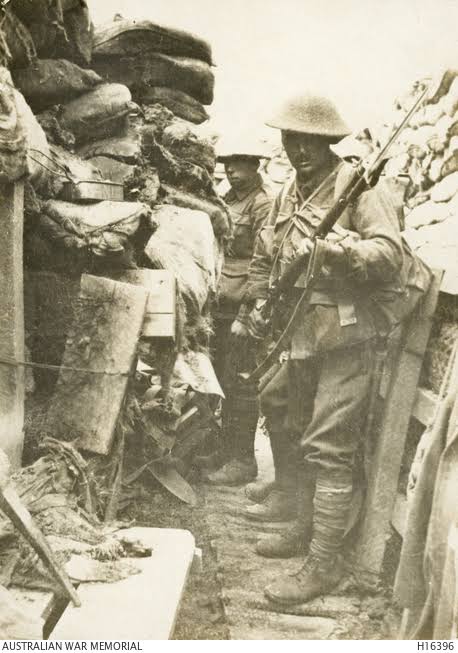 New Zealand was also affected greatly by the war, with over 100,000 men and women serving, making up 42% of the male population in New Zealand and suffering a casualty rate of 58% by the wars conclusion, largely in-part to the Western Front and the Gallipoli campaign. Despite the odds and brutality of this war, one of the core values Aussies and Kiwis are known worldwide for was forged during these trying times and especially at Gallipoli, and that value was mateship. The heroism and valor shown by the ANZAC to each other forged a friendship between the very essence of Australia and New Zealand, and an eternal bond that will never be forgotten. 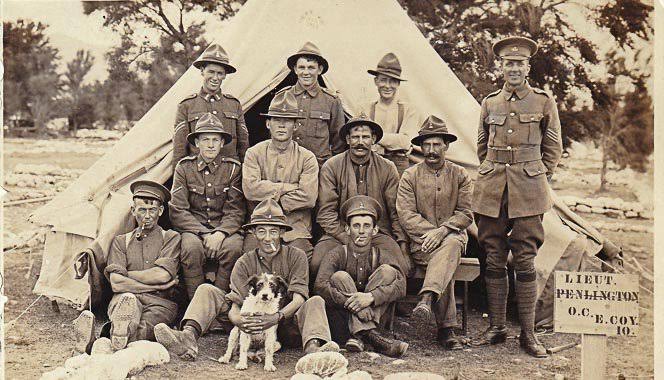 The horrors of World War I finally ended on the 11th hour of the 11th day of the 11th month with the signing of the armistice which ceased hostilities in 1918; the reason why we hold Remembrance Day on the 11th of November every year, and hold a one to two minute silence at 11:00am. Its during this moment of silence where all Commonwealth nations reflect on distant lost loved ones, and the sacrifice of those who laid down their lives for each of us standing today. 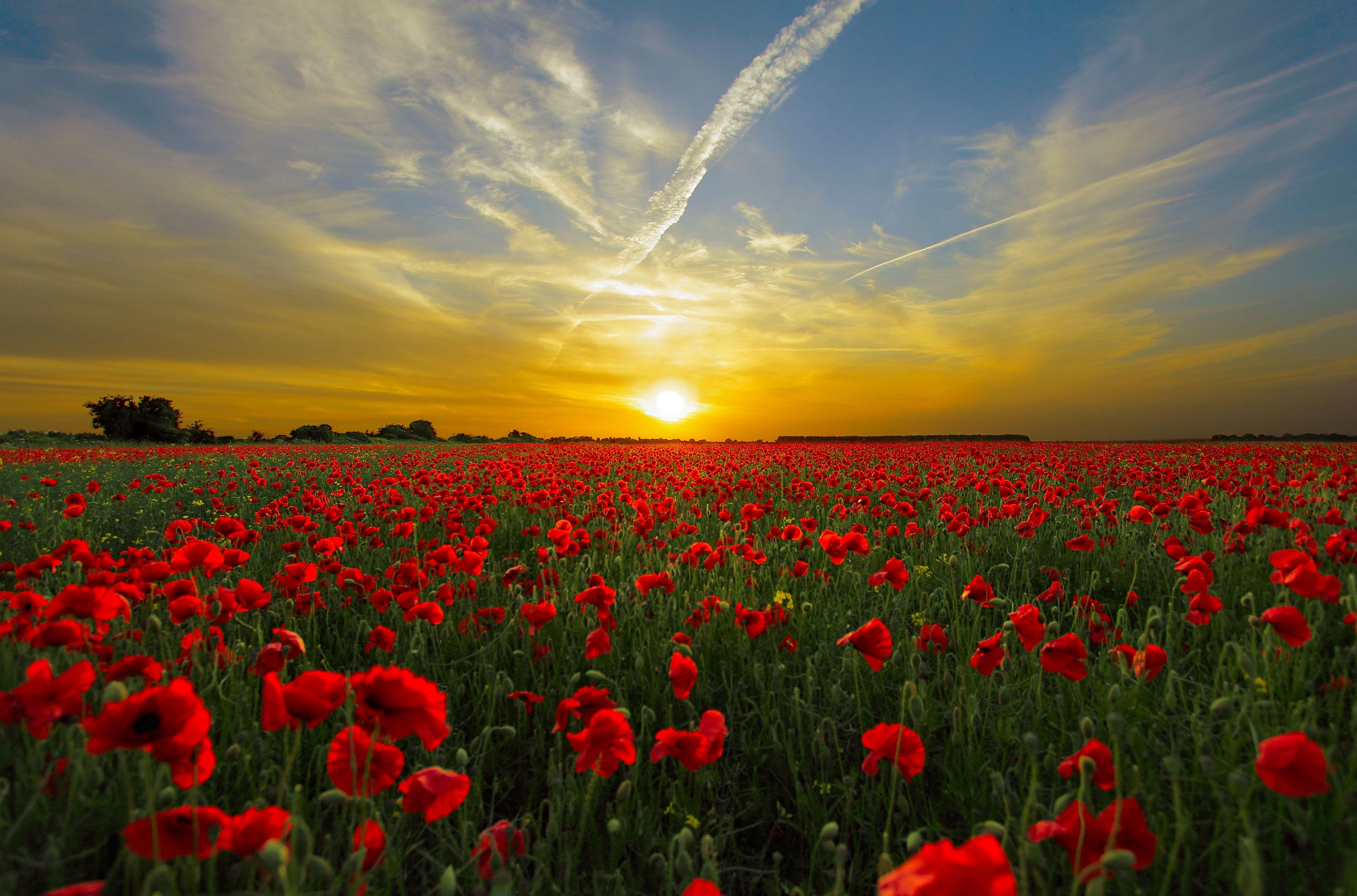 As the effects of the war dwindled, and the scars on both men and soil began to heal, one of the first flowers to sprout and bloom across the devastated lands of Europe was the Flanders poppy. In the folklore of soldiers, the vivid red of the poppy comes from the blood of their fallen comrades that soaked the ground in which they fought. It is for this reason that the poppy is such a powerful symbol of Remembrance Day, and Remembrance Day is such a powerful reminder of those who died to protect us.

This Remembrance Day, we have produced missions to commemorate our Australian and New Zealand armed forces with emblems bearing iconic native animals.

All you need to do is to claim either ONE of the following bonus codes to unlock your exclusive missions:

Deal 2,000 HP of damage over any number of Random or Grand Battles.